Rate of hypertension doubles globally but falls in wealthy countries with health awareness, better diet and access to medicines thought to be factors 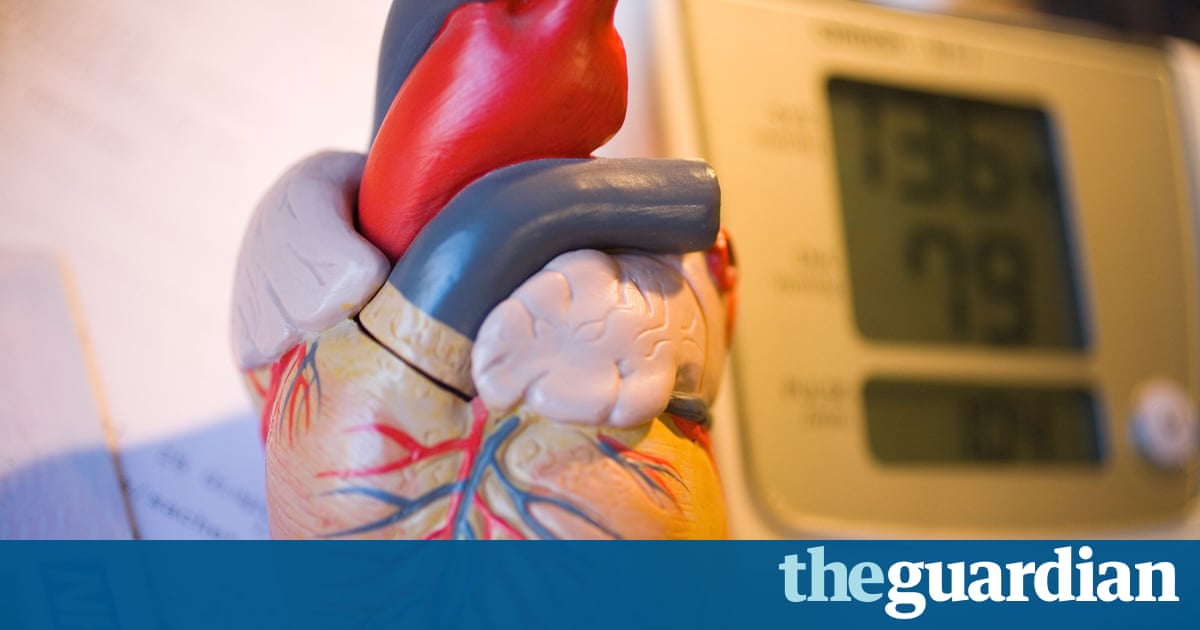 The number of people with high blood pressure has almost doubled in 40 years to more than 1.1 billion worldwide, scientists have said, with the burden of the condition shifting from the rich to the poor.

In the largest study of its kind analysing blood pressure in every nation between 1975 and 2015, the scientists say it has dropped sharply in wealthy countries possibly due to healthier diets and lifestyles but risen in poorer ones.

The increases are especially significant in Africa and south Asia, the researchers say, and could be partly due to poor nutrition in childhood.

High blood pressure, also known as hypertension, puts extra strain on the blood vessels and major organs such as the heart, brain and kidneys. It is the worlds top cause of cardiovascular disease, which leads to strokes and heart attacks, and is estimated to cause 7.5 million deaths a year worldwide.

Led by World Health Organisation researchers working with hundreds of scientists internationally, this study covered blood pressure measurements from nearly 20 million people and was published in the Lancet medical journal.

In Europe, Britain had the lowest proportion of people with high blood pressure in 2015. South Korea, the United States and Canada had the lowest hypertension rates in the world.

High blood pressure is no longer related to affluence as it was in 1975 but is now a major health issue linked with poverty, said Majid Ezzati, a professor at Imperial College Londons school of public health.

He said that while he could not be sure why the data showed high blood pressure as more of a problem in poorer countries, it may be partly due to overall better health and more consumption of fruit and vegetables in wealthy societies.

In rich countries the condition was also caught more frequently and earlier, and managed more effectively with medicines, Ezzati said.

Both numbers are measured in millimetres of mercury (mmHg). High blood pressure is defined as 140/90 mmHg or higher.

The condition is caused by a number of factors including having a diet high in salt and low in fruit and vegetables, and not taking enough exercise.