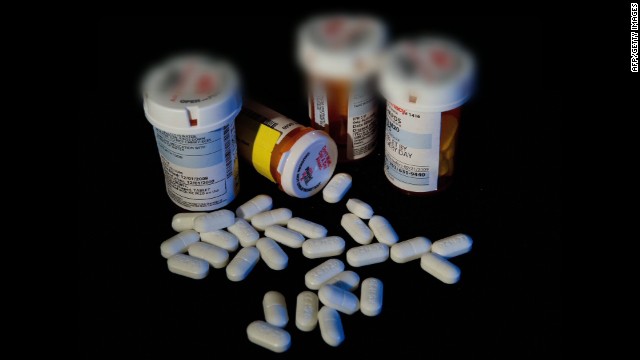 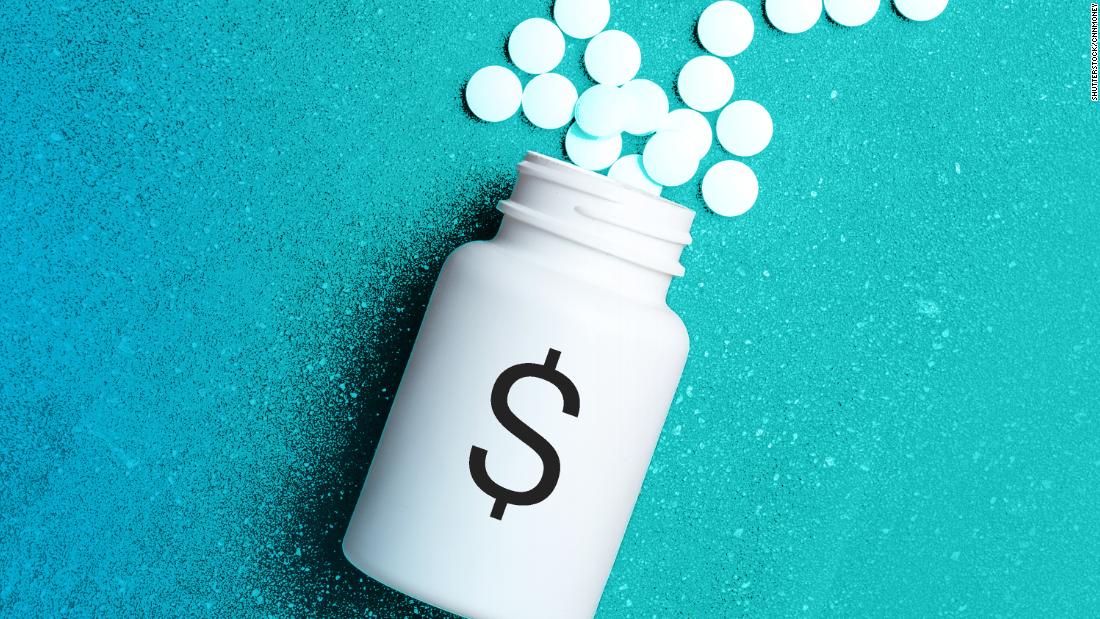 PhRMA’sprevious record lobbying bill topped out at just over $25 million when the industry fought the Affordable Care Act in 2009.
According to OpenSecrets, a nonpartisan, independent research group tracking money in US politics, individual companies within the pharmaceuticals and health products sector spent $194.3 million on lobbying as of October 24, 2018 over and above the amount disclosed by PhRMA.
The three biggest spenders on the OpenSecrets list were Pfizer, Amgen and Biotechnology Innovation Organization, a separate lobbying group for drug makers and smaller biotechnology companies. The large outlays follow moves within the White House that could limit pharmaceutical companies’ price increases and profits on medicines.
Congress and the Trump administration continue to push for a drug pricing plan and were given more ammunition Tuesday in the form of a report documenting that insulin cost nearly doubled in the United States between 2012 and 2016. 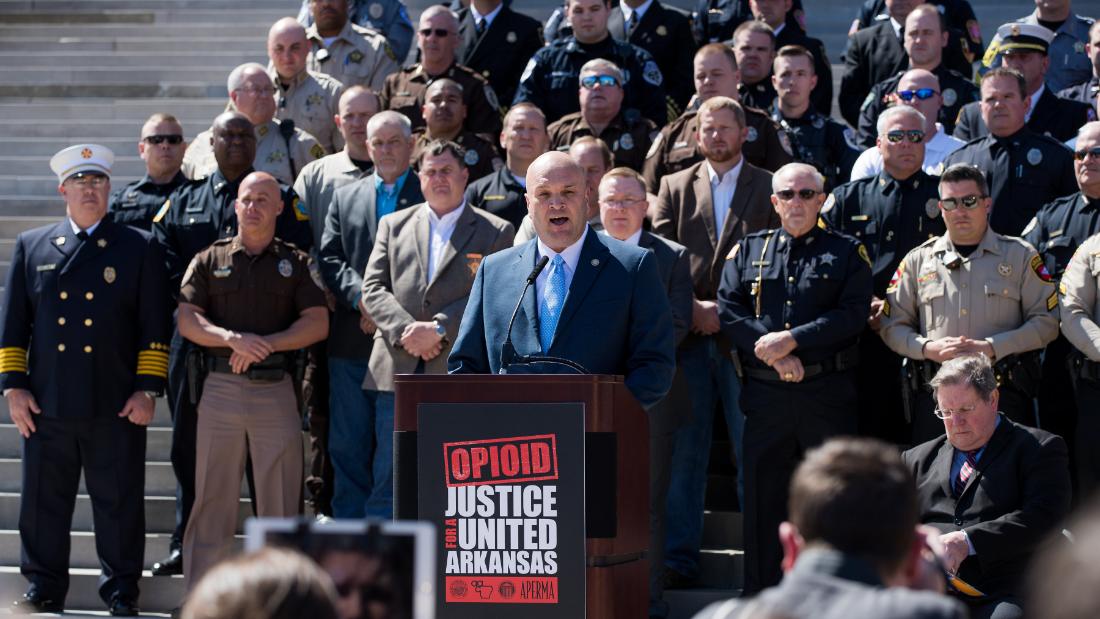 The report from the Health Care Cost Institute, an independent research group funded by four health insurance companies, found that individuals with Type 1 diabetes spent, on average, $5,705 per person on insulin in 2016, an increase of $2,841 per person since 2012. “The price of all types of insulin and insulin products increased, with point-of-sale prices roughly doubling on average between 2012 and 2016,” said the institute, which holds data on over 50 million commercially insured individuals per year.
President ‘Donald Trump, who campaigned on a promise to lower drug prices, posted his blueprint for doing so in May. Steps include negotiating better Medicare Part B drug pricing and addressing “intellectual property theft and foreign freeloading.” 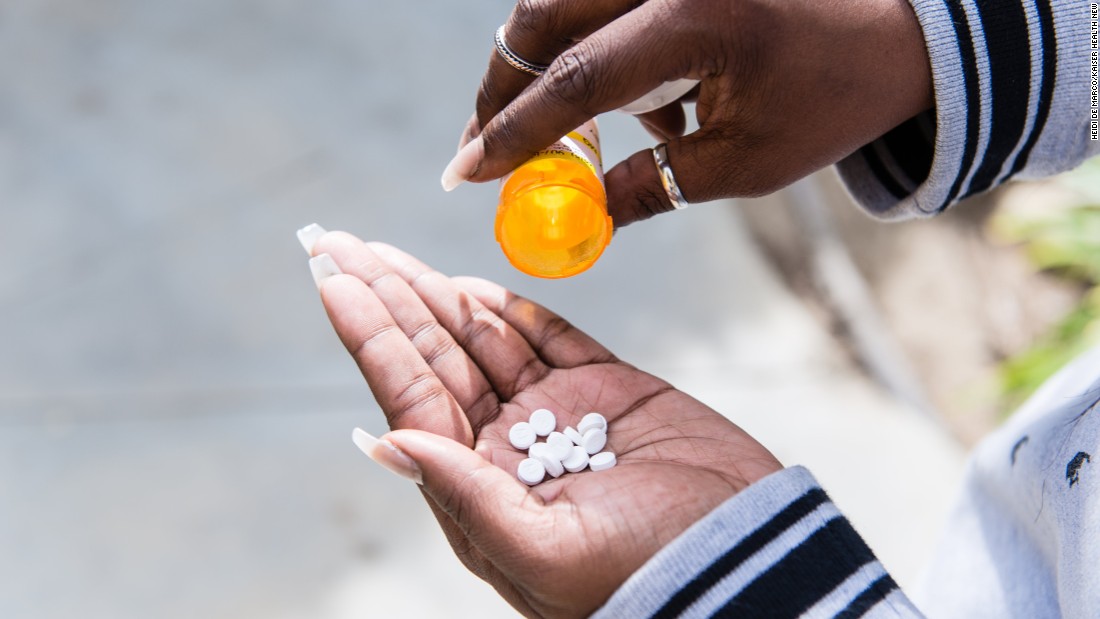 US Health and Human Services Secretary Alex Azar remarked last week that despite some “positive developments” in pharmaceutical pricing behavior, “drug companies have a lot further to go.”
Between May and the end of 2018, “drug companies took 57% fewer price increases on brand drugs compared with the same period in 2017,” Azar said. He alsoapplauded Amgen, Merck and Gilead for cutting the list prices on some of their drugs and noted that “early data suggests that the 2019 price increases have been smaller and fewer in number than we saw in 2018.”

However, Azar added, “simply slower price increases or flat net prices aren’t going to be enough. We’ll continue taking action within the scope of the President’s blueprint. But if we need to go beyond its four corners to bring down list prices and out-of-pocket costs, we will.”
Holly Campbell, a spokeswoman for PhRMA, said the group had nothing to add about the group’s lobbying efforts beyond its public disclosures.