Ambitious projects in African and Asian countries have seen success, thanks to improved information-gathering processes that include using smartphones 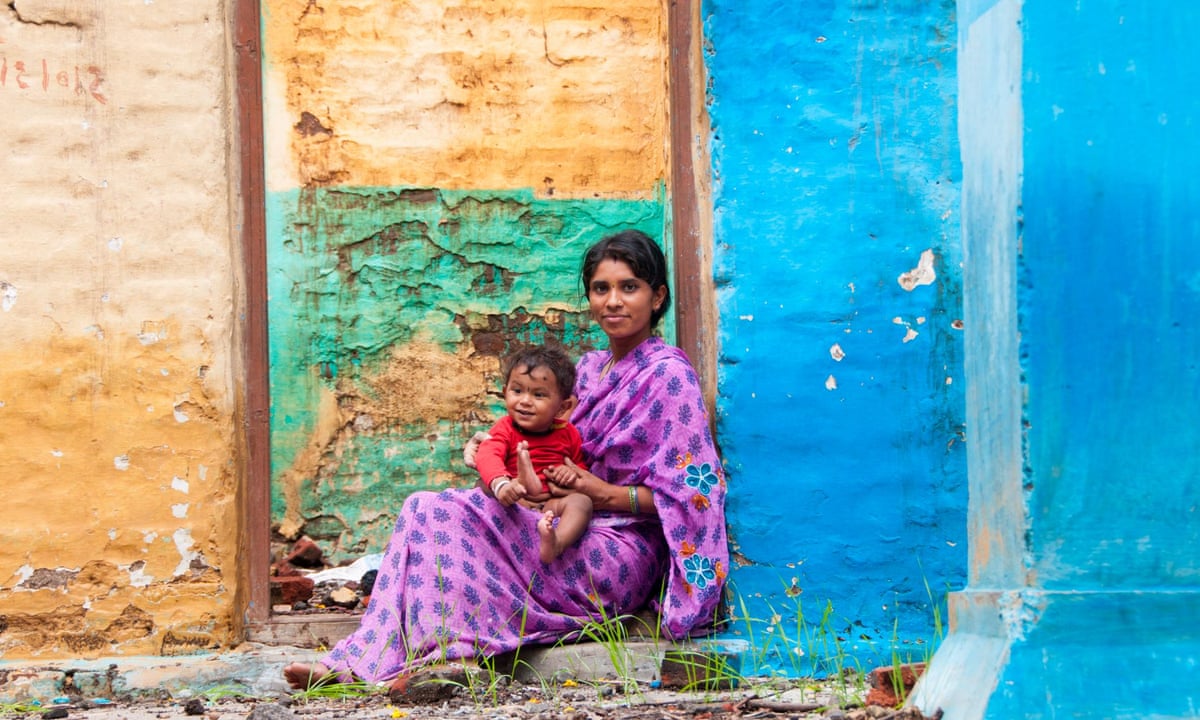 Cancer patients, healthy newborns, children losing education because of malaria and adults dying of tuberculosis: theyre more than statistics and spreadsheets. But to improve community health, collecting good data about these and other populations is essential.

We have seen spectacular changes in developing countries. The numbers show unprecedented progress, says Dr Ties Boerma, director for health statistics and information systems at the World Health Organization. Hes also the lead author of Health in 2015: from MDGs to SDGs, a comprehensive report about trends in global health, from the launch of the United Nations millennium development goals in 2000 to the conclusion of the UNs sustainable development goals, slated for 2030.

According to the report, the number of HIV cases around the world has decreased by 45% since 2000. Malaria prevalence decreased 37% between 2000 and 2015. The study also found a 53% reduction in child mortality rates and 44% fewer maternal mortalities women dying during pregnancy or childbirth, or up to six weeks after giving birth since 1990.

Dr Boerma shed light on these heartening figures, noting: What we have seen in 15 years is more investment in health data collection especially household surveys. There was little progress until 2005, but then resources started flowing, programs had more focus, there was much more progress.

With good data, resources can be targeted toward the most appropriate projects. This will give countries the best chance of meeting the wide-ranging, greatly ambitious sustainable development goal No 3: to ensure healthy lives and promote wellbeing for everyone at all ages.

But what constitutes good data, particularly at a regional or local level? Dr Tanya Marchant points out that oversight can be a roadblock. There is a maxim that what gets measured gets done, says the London School of Hygiene and Tropical Medicine epidemiologist, whose research focuses on improving key measurements to help improve maternal and newborn health in sub-Saharan Africa and India.

She adds that theres a lack of focus on quality recordkeeping. Data is aggregated at [a] facility level without checks and balances or managers scrutinizing the data, Marchant says. Thats important information for locations with the highest mortality rates, which may have the largest reliance on overseas expertise there might be systems to gather data, but no staff who can analyze it.

Marchant adds: Policies are not always driven by evidence and data. Sometimes they are driven by politics. In the context of scarce resources it is really crucial that there is a more targeted use of finances. The only way to have this more targeted use is if we can improve data for decisionmaking.

Knowing the numbers is not enough. Political commitment is also necessary. In 2000, Zambias government pledged to halve the countrys malaria mortality rate by 2010. As described in Millions Saved: New Cases of Proven Success in Global Health, a collection of case studies published by the Center for Global Development, Zambia succeeded by implementing a formal, coordinated national malaria control program one of the largest such schemes in the world.

The program involved a comprehensive range of strategies, like increased funding, community participation and providing bed nets. Zambia was the first country to set up a malaria indicator survey, which involved door-to-door interviews and testing for and treating the disease. As a result, the country could guide resource allocation and discover and explain and treat increased rates of malaria in several provinces. From 2001 to 2010, these interventions saved the lives of an estimated 33,000 children.

Simple SMS or text messages also have improved public health, according to Dr Alain Labrique, founder of the Global mHealth initiative at Johns Hopkins Bloomberg School of Public Health. These messages can optimize the work health workers do, leveraging the fact that so many people own their own phones, he says. For instance, they can provide reminders about antenatal visits or immunization.

Health workers own phones also can save valuable time and improve efficiency. Labrique notes: If you think about tracking an individual over her pregnancy, or a child over the first five years, keeping paper-based records is difficult. With colleagues at Johns Hopkins and the social technology company mPower, Labrique developed mCare, a program that uses mobile phone and database technologies to improve antenatal, postnatal and neonatal care in rural Bangladesh.

The Bangladesh Ministry of Health is now scaling up mCare, which helps systematize what frontline health workers need to work efficiently. It lets them create lists of families and women for whom they are responsible, and creates an organized care schedule.

It introduces a system into an area where there was a vacuum, Labrique says. People had been falling through the cracks because they lived farther away [from a health worker], or it wasnt clear which health worker was responsible for them.

Appropriate, reliable data can lead to improved use of both human and financial resources. With outbreaks such as Ebola and Zika, everyone is aware that people need good data to make the right decisions, Boerma says. Surveillance and data are where you start. Without that, the rest is difficult.

It is important to know about resources, he adds. Data on where health workers are, whether they have medicine, locations of labs and anything about available money is often quite poor. Boerma says: We need to have good planning so that no one is left behind.