In the new season of the Breaking Bad prequel, creator Vince Gilligan once again showcases his ability to rewrite the rules with flair 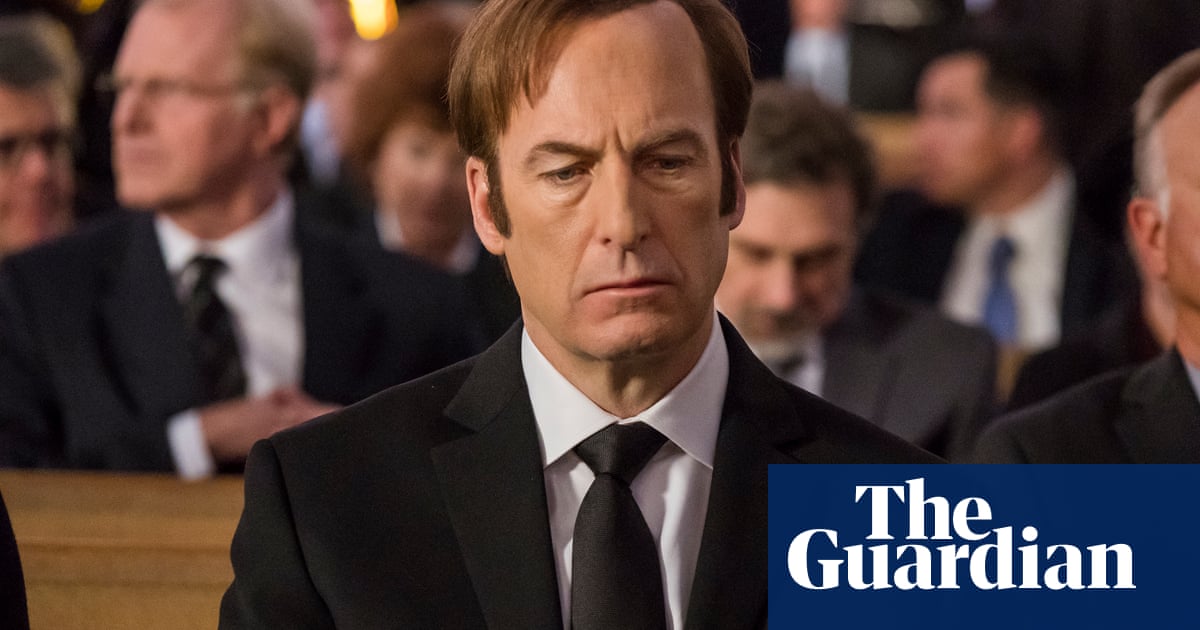 They say fire possesses a cleansing purity, offering destruction and rebirth in flame. The universe of Vince Gilligan – a droll, violent New Mexico in which Breaking Bad and Better Call Saul are set – often traffics in portentous symbolism such as this, and latter program’s recent third-season finale drew on that particular time-honored imagery. Just when it seemed like Chuck McGill (Michael McKean) might have had his electromagnetic hypersensitivity under control, a full breakdown sent him into a paranoid spiral. Though the series had called the veracity of the illness into question, it was enough to have him ripping the wiring out of the walls and toppling a precariously placed lantern that set his house ablaze, with him in it.

With that demolished home, the popular drama razed its premise and freed itself up to build anew. While Better Call Saul was smartly pitched as an origin story, the dynamic between the man born Jimmy McGill (Bob Odenkirk) and his brother Chuck quickly revealed itself as the true backbone. They’d spent decades locked in a rivalry of biblical proportions, playing a game of chicken with trust, each daring the other to betray him. After three years of overtures to reconciliation followed inevitably by further backstabbing, the show rightly decided that it was time to break out of the vicious cycle. Gilligan’s skill as a storyteller has always been to wriggle out of corners he’s painted himself into, and with McKean’s departure from the cast, he turned what could ve been a fatal blow into an opportunity for reflection and growth. Jimmy had to leave Chuck behind to move forward.

With Chuck out of the picture, each hour (the first three of which were shared with critics) has ample space to focus on Jimmy’s compromised moral odyssey towards decency while balancing its tangential prongs of plot. The new episodes bring Jimmy closer to a slippery concept he’s spent most of his life chasing: an ethical con. Jimmy hatches a plan to make a little money by stealing something that nobody will notice is gone and selling it to someone who wants it very badly. It’s a meaningful step forward for him, as he finds a tarnished but morally acceptable place for himself in a seemingly random world. As familiar faces Mike Ehrmantraut (Jonathan Banks) and Gustavo Fring (Giancarlo Esposito) continue to move inexorably towards their starting positions for Breaking Bad and other pre-introduced characters enter the fray, Jimmy’s story can continue to flourish and expand outward.

The cloud of whether Chuck’s death was intentional or accidental hangs heavy over the first few episodes of season four, but Jimmy won’t let his parade be rained on. He leans hard into denial, refusing to let Chuck’s final act on Earth hurt him even more than he already has. His constant love interest and on-again, off-again legal partner Kim (Rhea Seehorn) shoulders much of Jimmy’s grief for him, racked with sadness even as she’s concerned by Jimmy’s complete lack of reaction. But emotions stuffed down always catch up with a person, and there’s no way the show will let Jimmy avoid the personal ramifications of what’s happened for long.