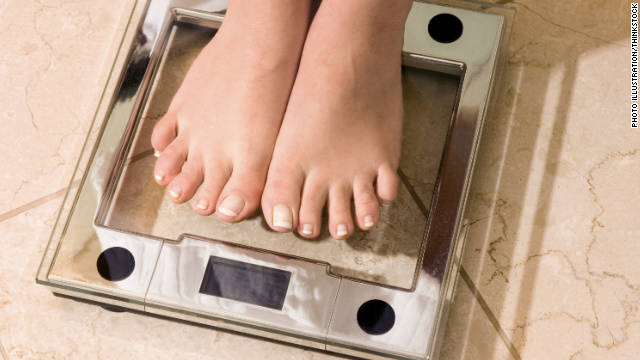 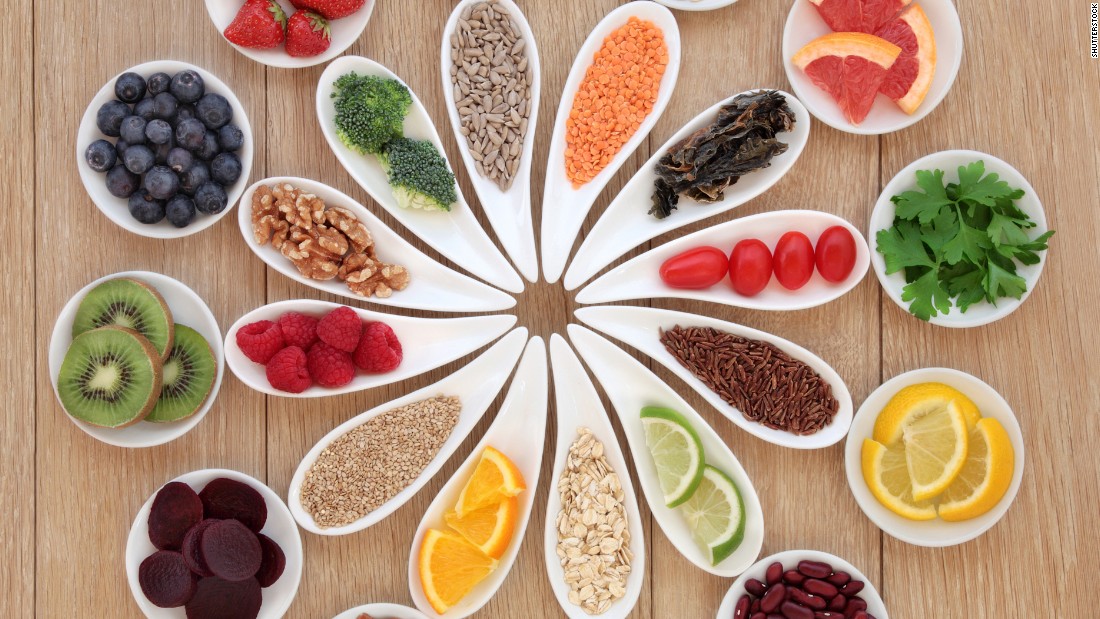 “The hallmarks of a ‘best’ diet include balance, maintainability, palatability, family-friendliness, sustainability, along with healthfulness. The Mediterranean diet gets checkmarks in all of those boxes,” said Yale University Prevention Research Center founding director Dr. David Katz, who was one of 25 judges on the U.S. News and World Report panel.
“It’s no surprise that the Mediterranean diet remains the No. 1 best diet overall,” said nutritionist Lisa Drayer, a CNN contributor. “It’s easy to follow and offers a healthy eating lifestyle. “
The Mediterranean diet, which emphasizes simple, plant-based cooking, also captured first place in best diet for healthy eating, easiest diet to follow, best plant-based diet and best diet for diabetes.
Meals from the sunny Mediterranean have been linked to stronger bones, a healthier heart, a lower risk of dementia and breast cancer, and longer life, along with a reduced risk for diabetes and high blood pressure.
The diet focuses on eating less red meat, sugar and saturated fat and more Omega-3-rich fish and olive oil. Red wine can be enjoyed in moderation and socializing with friends and family during meals is part of the prescription. 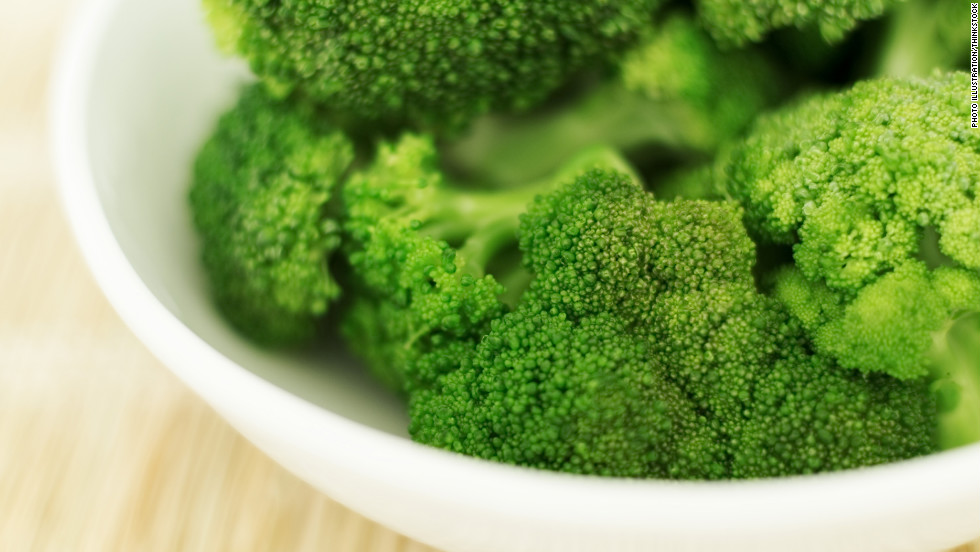 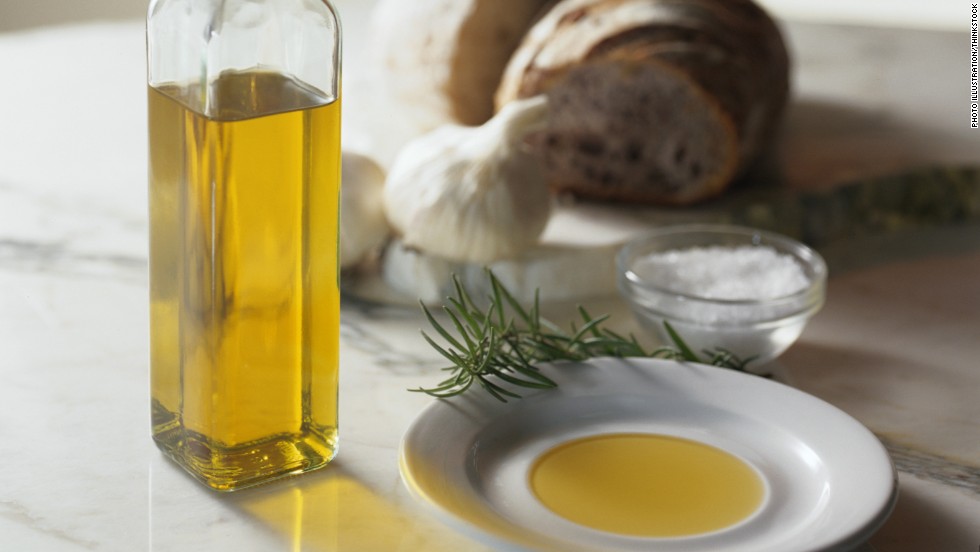 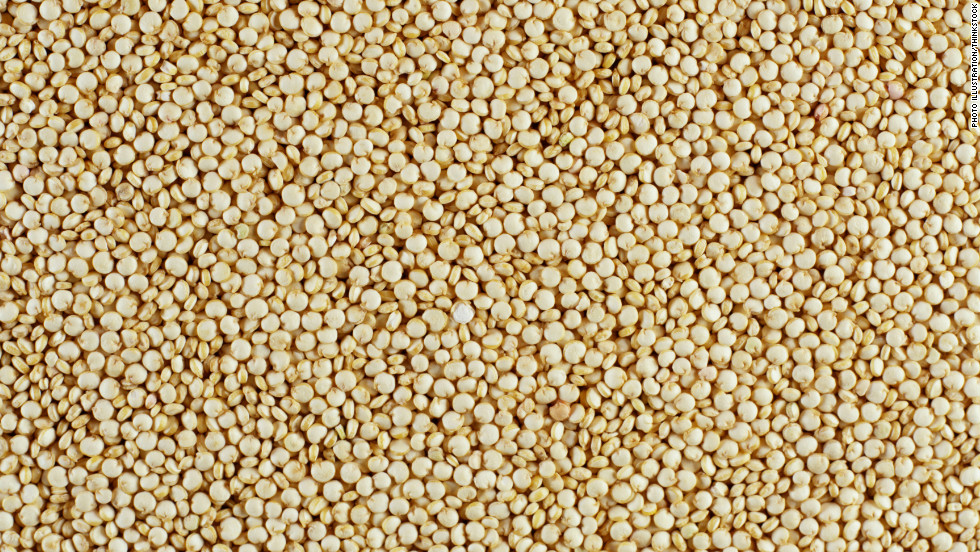 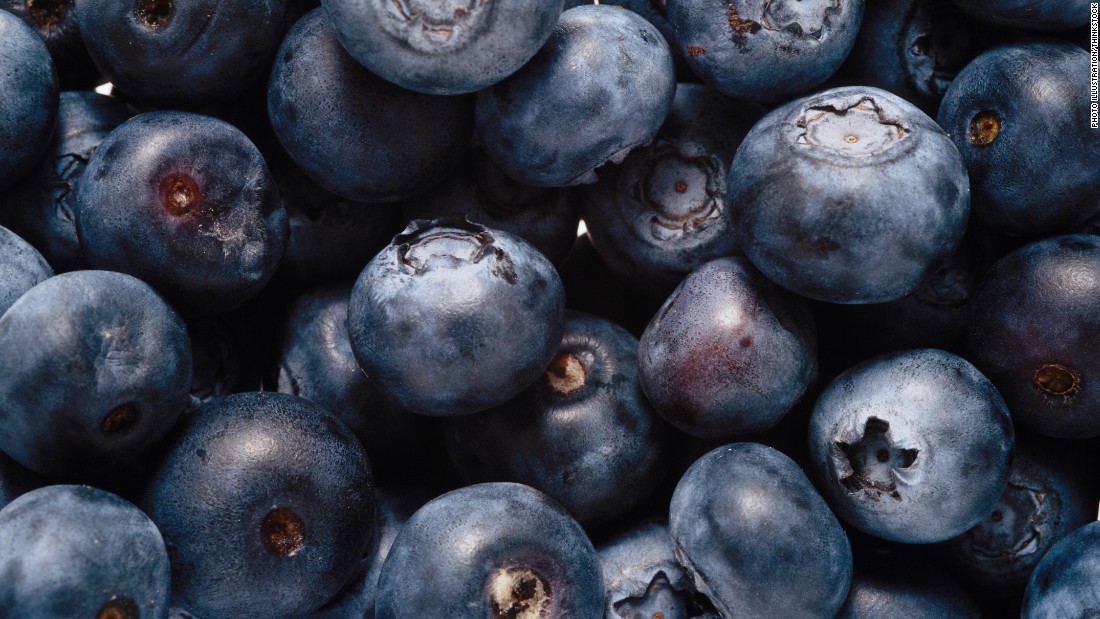 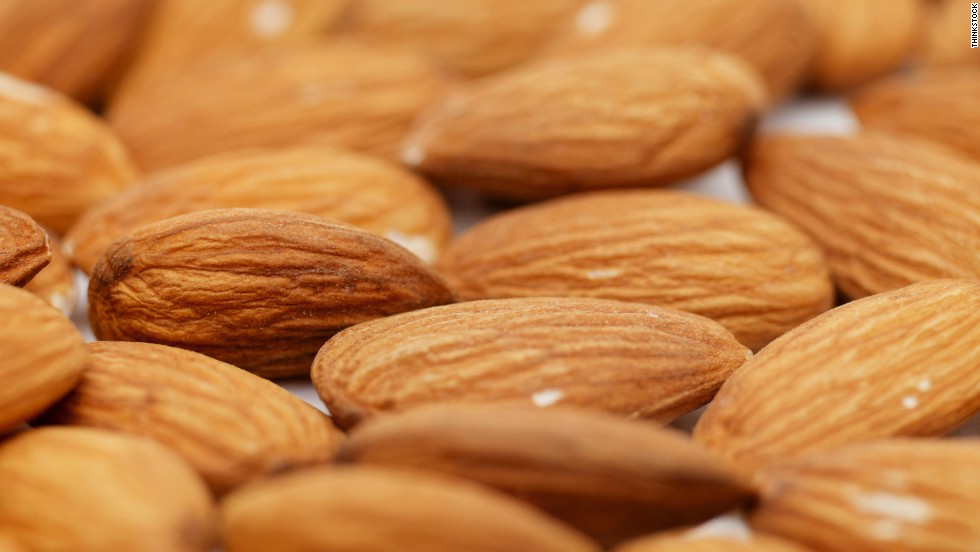 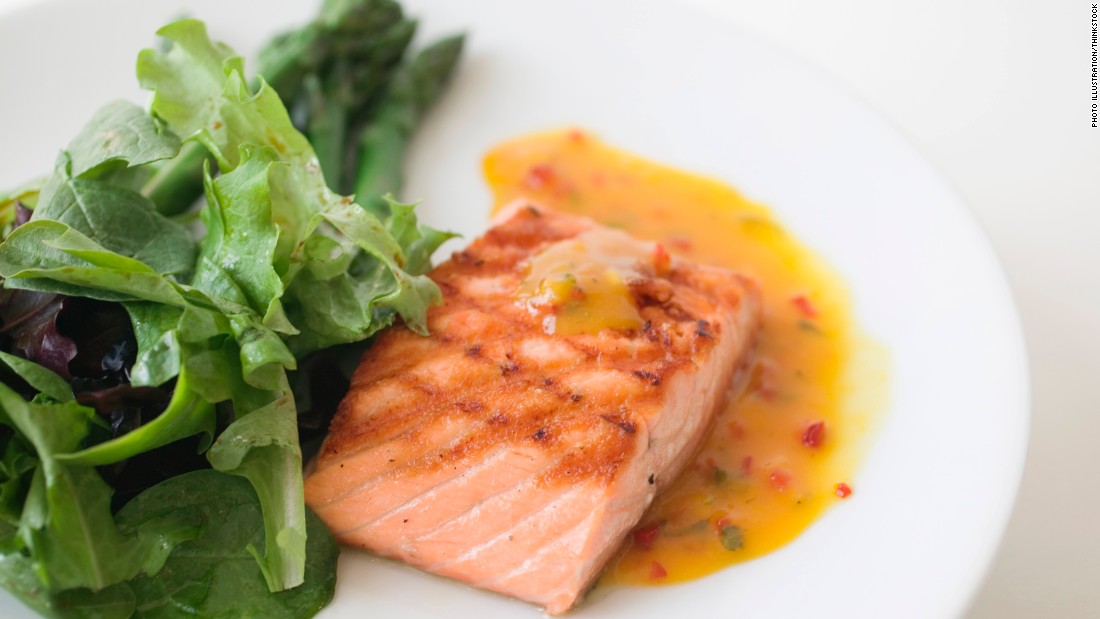 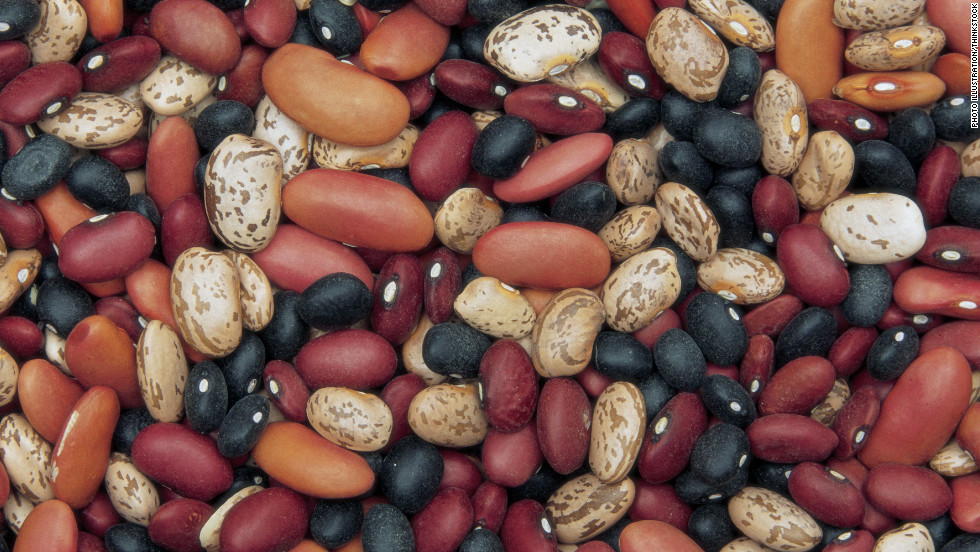 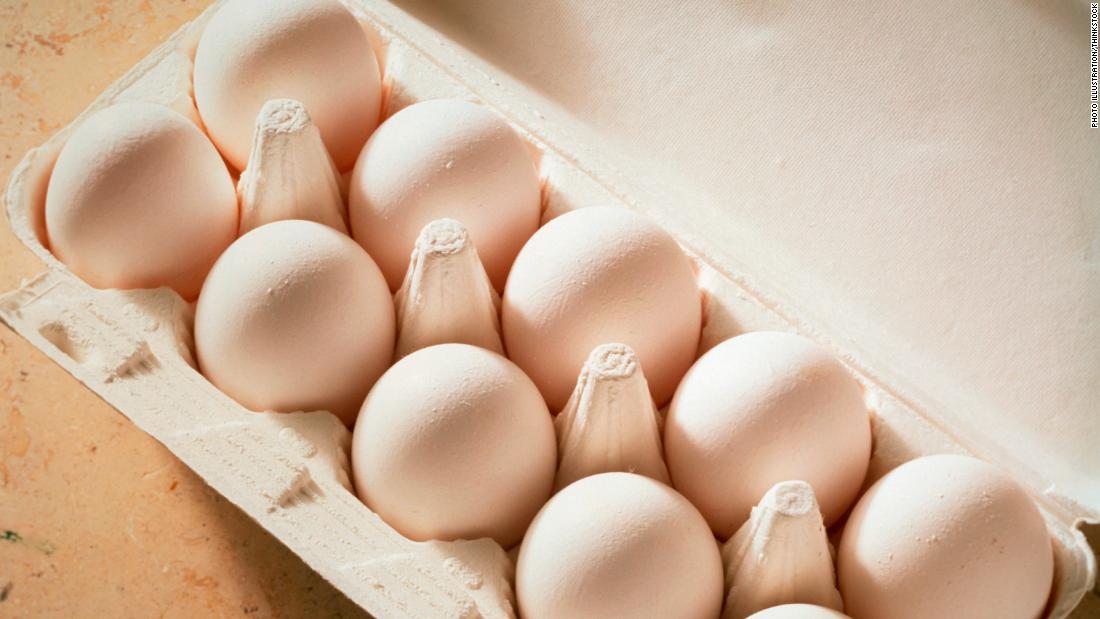 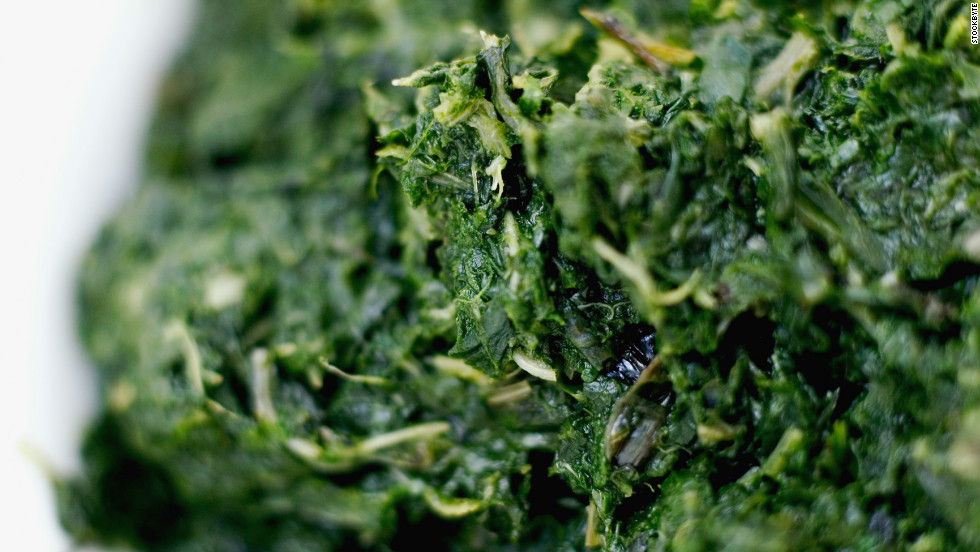 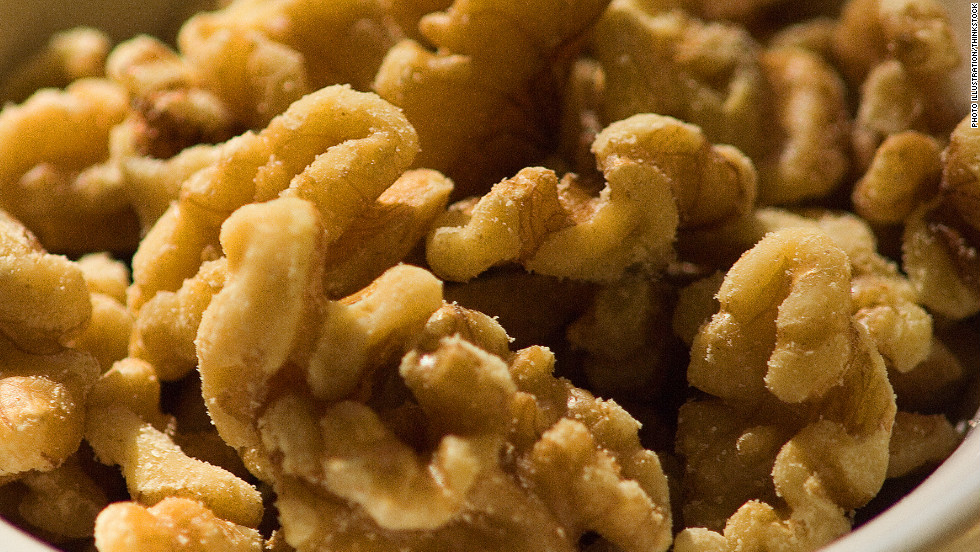 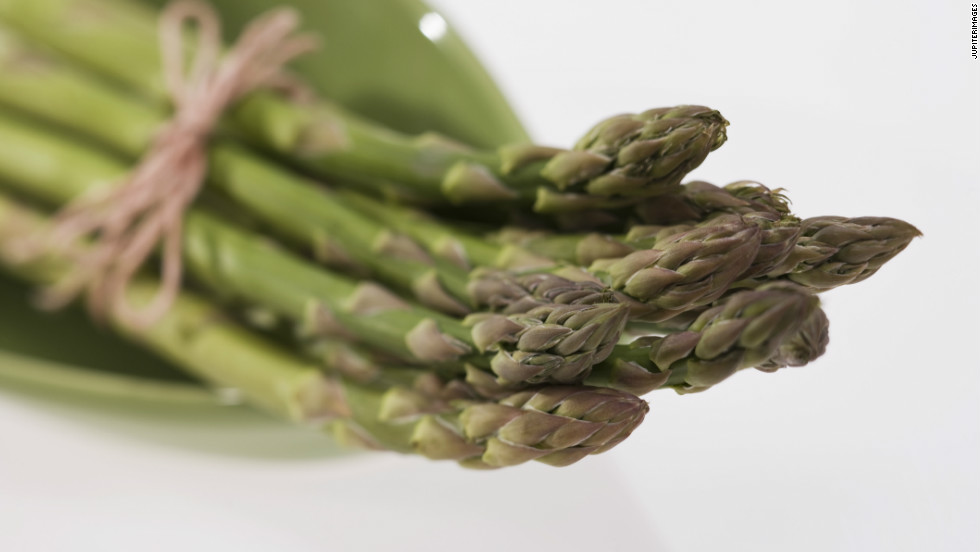 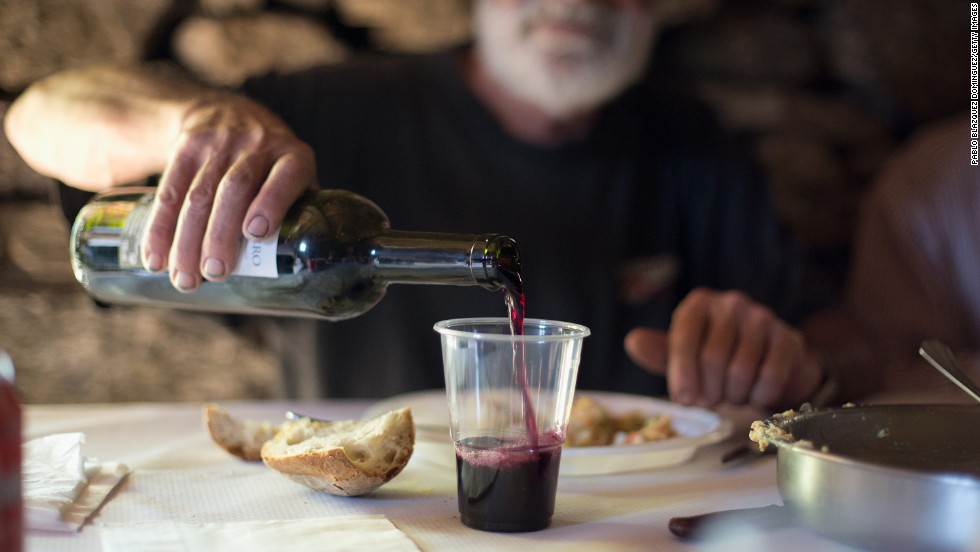 The flexitarian diet tied with the DASH diet for second place because of its emphasis on whole grains, fruits, veggies and plant-based proteins. It’s basically a vegetarian diet that allows the occasional piece of meat or fish, thus making it “flexible.”
The MIND diet is a combination of the Mediterranean and DASH diets that some may find a bit easier to follow, as it requires less fish and fruit. Both MIND, which stands for “Mediterranean-DASH Intervention for Neurodegenerative Delay,” and the Mediterranean diet have been shown to lower the risk of Alzheimer’s disease in studies.
WW came in fourth on the best diet list but took first place in the report’s ranking of best weight loss and commercial weight loss programs. Not only is the diet healthy, the panel said, but it wins top points for stressing the importance of support for dieters.
Despite winning the respect of nutritionists, WW has been losing market share this year; the company’s CEO told analysts the loss was due to the growing popularity of the keto diet, which makes carbs taboo.
Speaking of the keto craze …

Down for the count

Sure to upset its legions of fans, the trendy keto diet came in next to last in the ranking of 35 diets, just ahead of the obscure Dukan diet. Both diets aim for “ketosis,” a metabolic state that burns the body’s stores of fat instead of carbohydrates, the body’s natural source of energy. To do that, the diets restrict carb intake to levels nutritionists feel are highly unhealthy as well as completely unsustainable.
In the keto diet, Drayer said, “carbs are limited to about 20 grams per day,” the equivalent of one small banana or apple. Due to the drastic cut in carbs, the diet can cause “headaches, nausea, dizziness and fatigue, particularly in the beginning,” she said, adding that “long-term studies on its effectiveness are lacking.”
In place of carbs, the keto diet emphasizes high levels of protein, fats and dairy, typically full of saturated fat that can contribute to cardiovascular and other chronic diseases.
“I am not a fan of the keto diet, though it may be helpful as a ‘jump start’ to weight loss and can help you quickly rid your diet of processed carbs and sugars,” Drayer said.
Which may be why the keto diet tied for third place in the race for best “fast” weight loss diet.

First place in the get-rid-of-fat-quick category went to HMR, the Health Management Resources program. It involves purchasing meal replacements from HMR, such as shakes, nutrition bars and multigrain cereals, and adding vegetables and fruits to round out the meals.
Second place went to Optavia, which used to be called Medifast. It, too, wants you to buy and eat many of the company’s pre-packaged products, supplemented by some foods at home.
Both diets could be difficult to follow, Haupt said, “because prepackaged meals tend to get old fast.”
The highly ranked WW tied for third, along with Jenny Craig, which ranked 12th in the best overall diet list.
But the low/no-carb diet Atkins and the keto diet also tied for third place, despite ranking in the deep bottom of other diet categories, such as best diet, most healthy diet and best diets for heart health and diabetes. Ironically, HMR and Optavia joined them toward the bottom of the other categories. 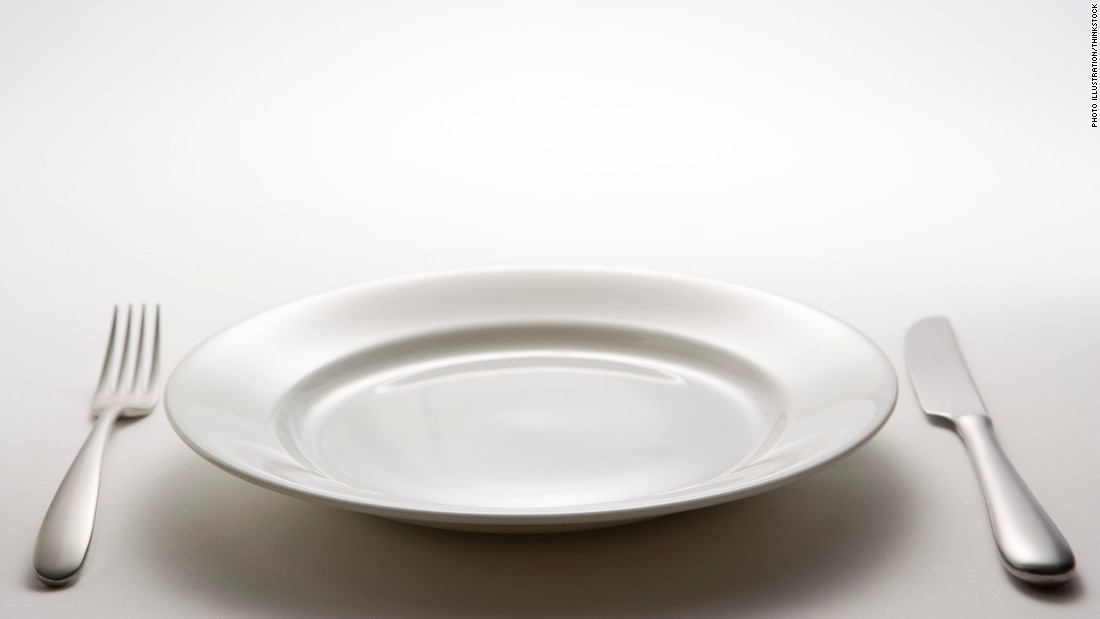 Why would diets that are considered good at helping drop weight quickly be ranked so badly overall?
“The ‘best’ way to lose weight fast is to do something very silly, unsustainable and arguably irresponsible. It’s not truly best — just fast,” said Katz, who is the president of the True Health Initiative, a non-profit organization dedicated to health promotion and disease prevention
“Many things that are truly bad for health can cause short-term weight loss,” Katz said. “The most effective diets for ‘fast’ weight loss impose severe restrictions that cannot be maintained and would not be compatible with health if they were.”
That’s because quick weight loss diets usually emphasize some drastic cut in nutrients or the elimination of an entire food group that can’t be maintained over time. When the diet stops, the weight comes back, often at higher levels than at the start of the diet. It’s the body’s response to “yo-yo” dieting, studies show.
“Spending your life weight-obsessed, and going on and off diets, is no way to live,” Katz said. “One of the things we hope to convey to the American public is that it’s time to grow up about diet and give it more respect.
“Grown-ups don’t generally expect to ‘get rich fast;’ they understand the need to work, over time,” Katz continued. “But everyone thinks there is some magic formula they haven’t tried yet for rapid weight loss. The consensus of the U.S. News judges is a resounding rebuke of that silly idea.”