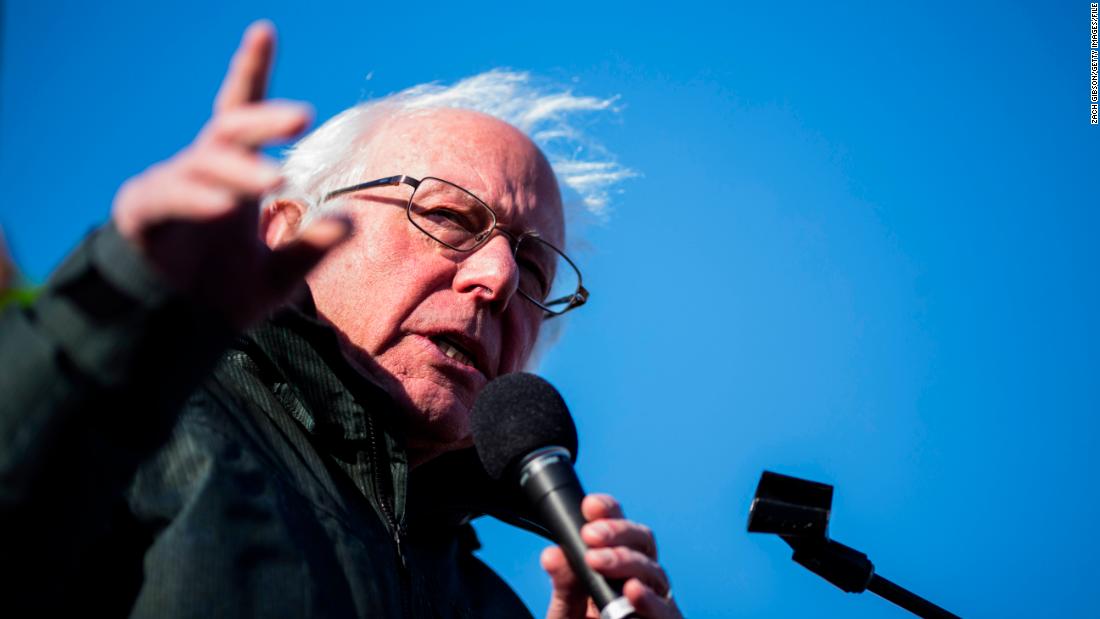 “We need an EPA administrator — and I know this is a radical idea — that actually believes in environmental protection,” Sanders said, “rather than just the profits of the oil, gas or coal industry.”
Wheeler’s previous capacity at the EPA was as deputy administrator, Pruitt’s second in command.
As a lobbyist at Faegre Baker Daniels Consulting, Wheeler represented Murray Energy, the self-billed “largest coal mining company in America.” He was also once an aide for Sen. Jim Inhofe, an Oklahoma Republican who, in an interview with CNN last year in March, accused the EPA of “brainwashing” American children.
Even if not enthusiastic about his replacement, Sanders is nonetheless “delighted” that Pruitt is out.
“Pruitt has been nothing more than an agent for the fossil fuel industry, much more concerned about profits than the need of the American people,” the senator said.
Asked by Sciutto how Democrats would block Wheeler should he go through the confirmation process, Sanders said they will need to “get a handful of Republican senators … and get them on board to demand that Trump appoint an EPA administrator who represents the American people and not just the fossil fuel industry.”
“Not every Republican agrees … that climate change is a hoax,” he said. “There are many Republicans who understand that it is real, that it is an enormous issue.”
But in the era of Trump, the environment is just one of many pressing issues — along with Trump’s “(throwing of) 32 million people off of health insurance,” “racism,” “policies of separating tiny children from their mothers” and “trying to destroy long-term alliances that we have with allies all over the world” — for Sanders.
“This is an issue of enormous consequence,” the senator said. “Except when you’re dealing with Trump, you’re dealing with many issues of enormous consequences.”