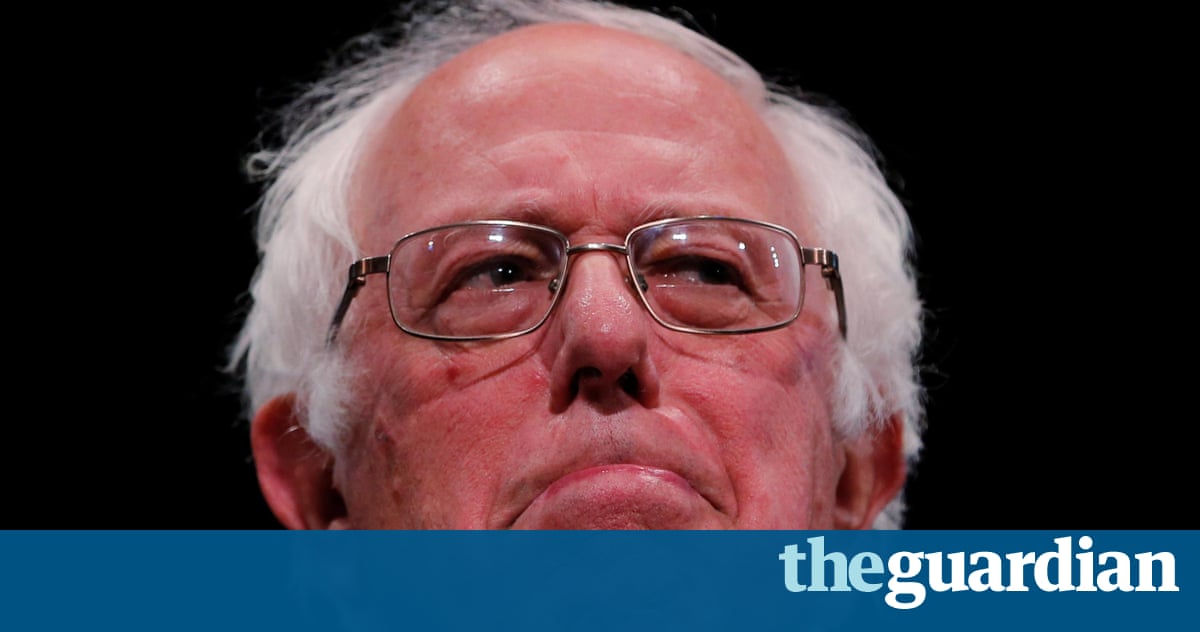 Bernie Sanders crossed a verbal watershed in his slow march toward conceding the Democratic nomination contest on Friday by confirming he would vote for Hillary Clinton in Novembers election.

Despite previous assurances that he would work with her to defeat Donald Trump, the remarks are the first time the leftwing Vermont senator has explicitly supported his Democratic adversary.

It may also help encourage his millions of supporters to more fully back the presumptive Democratic nominee after a period in which some have appeared reluctant to accept the legitimacy of the primary process.

Asked if was going to vote for Clinton in November, Sanders told a CNN interviewer: Yes I think the issue right here is, Im going to do everything I can to defeat Donald Trump.

He added: We do not need a president whose cornerstone of his campaign is bigotry, is insulting Mexicans and Latinos, and Muslims and women, who does not believe the reality of climate change when virtually every scientist who has studied this issue understands we are at a global crisis. This is not somebody who should become president.

Only the night before Sanders had declined to refer to Clinton or formally concede defeat during a speech in New York in which he stressed that his political revolution is just getting started.

But the more conciliatory comments on Friday morning appear consistent with a gradual withdrawal in recent weeks, first marked in comments outside the White House after a meeting with Barack Obama on 10 June in which he said he was prepared to work with Clinton following defeat in the California primary.

In an interview with C-Span this week, Sanders also acknowledged it doesnt appear that Im going to be the nominee when asked if he would be speaking at the party convention.

While appearing grudging or ambiguous to some Clinton supporters, Sanders campaign insiders say the gradual change of tone reflects a desire to exert leverage over the policy platform at the convention and migrate his huge base of backers onto a more lasting journey to reform the partys agenda.