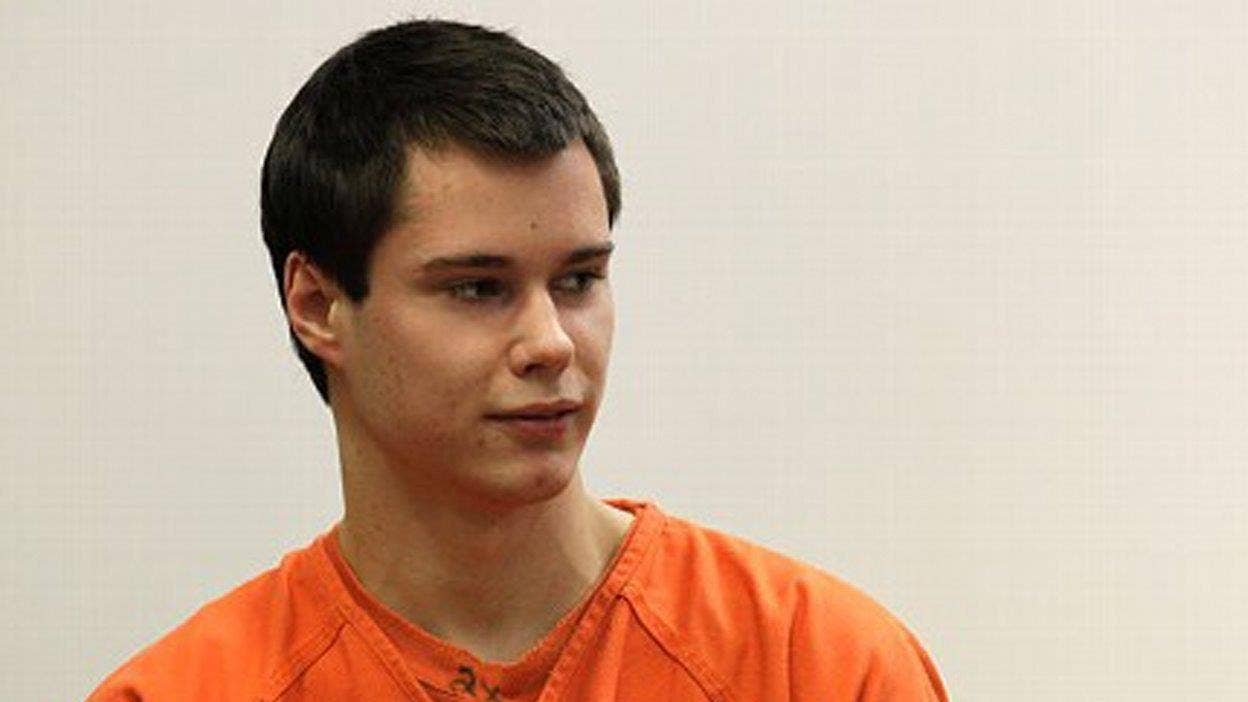 The former teenage car, boat and plane thief who became known as the “Barefoot Bandit” wants to cryogenically freeze his dying mother.

The 25-year-old told The Daily Herald in a telephone interview that he is trying to raise enough money through crowd-funding to pay for the unusual procedure for his mom.

Colton Harris-Moore hopes that his mother, Pamela Kohler, could one day be brought back to life.

He is serving a six-year prison sentence at the Stafford Creek Corrections Center.

He thinks his mother’s best hope is to be put into a deep freeze that preserves the body and vital organs, a process called cryopreservation that essentially puts the body on pause. The hope is that advances in medical technology will allow her to be revived and her cancer treated.

Harris-Moore acknowledges that the idea is outlandish, but it is the most realistic option given her condition.