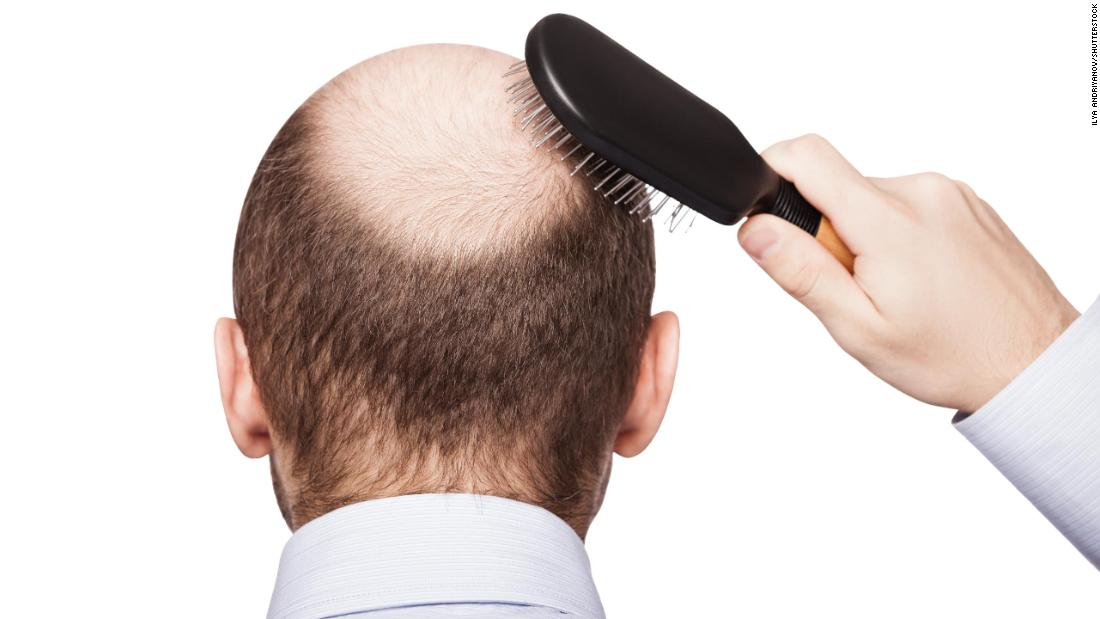 Male-pattern baldness and premature greying are associated with a greater risk of heart disease before the age of 40 than obesity, according to a new study from India. Does this mean that doctors should be screening our hairline alongside traditional risk factors such as our weight and blood pressure? 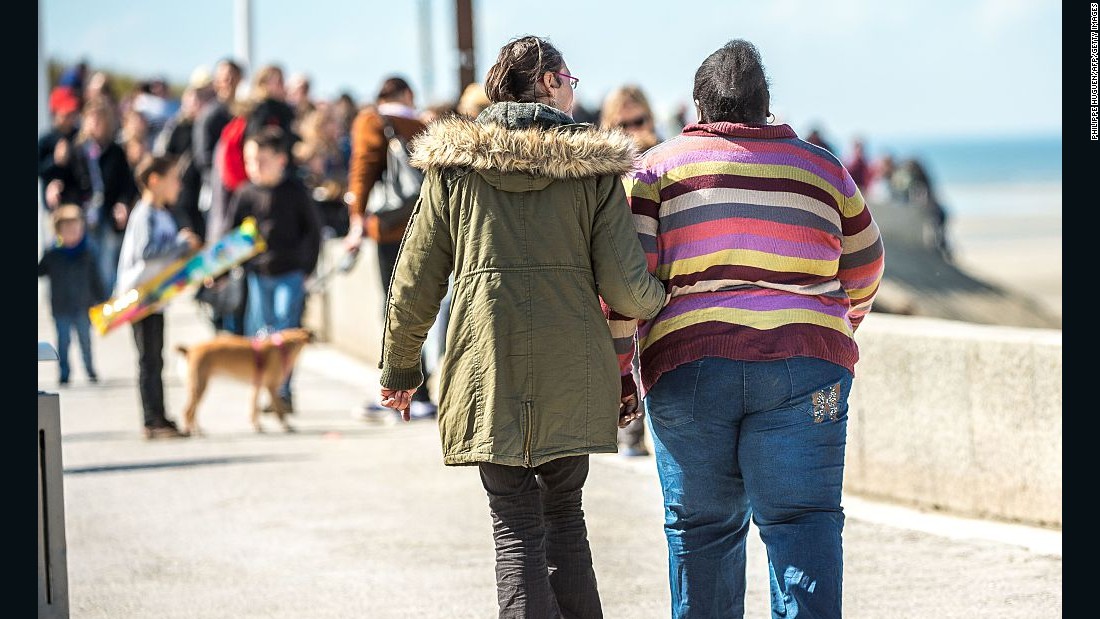 Beyond these classical risk factors, several slightly odd risk factors have been identified. These include weak grip strength, skipping breakfast and being divorced. Previous research has also suggested that premature hair greying is linked to vascular (blood vessel) disease. Male-pattern baldness may also be an early sign of cardiovascular risk.

The new study, presented at the 69th Annual Conference of the Cardiological Society of India, looked at coronary artery disease, a major form of cardiovascular disease. They specifically studied men under the age of 40. This is important as the classical risk factors are not as good at predicting cardiovascular disease in younger people. This study investigated the links between premature hair greying, hair loss and coronary artery disease in young Indian men.
Men put health at risk by being reluctant to go to the doctor
The researchers, from the UN Mehta Institute of Cardiology and Research Centre in Ahmedabad, compared men under 40 with coronary artery disease with age-matched healthy men. All participants had their degree of coronary artery disease measured using a variety of clinical tests. Participants also had their baldness and hair whiteness rated. 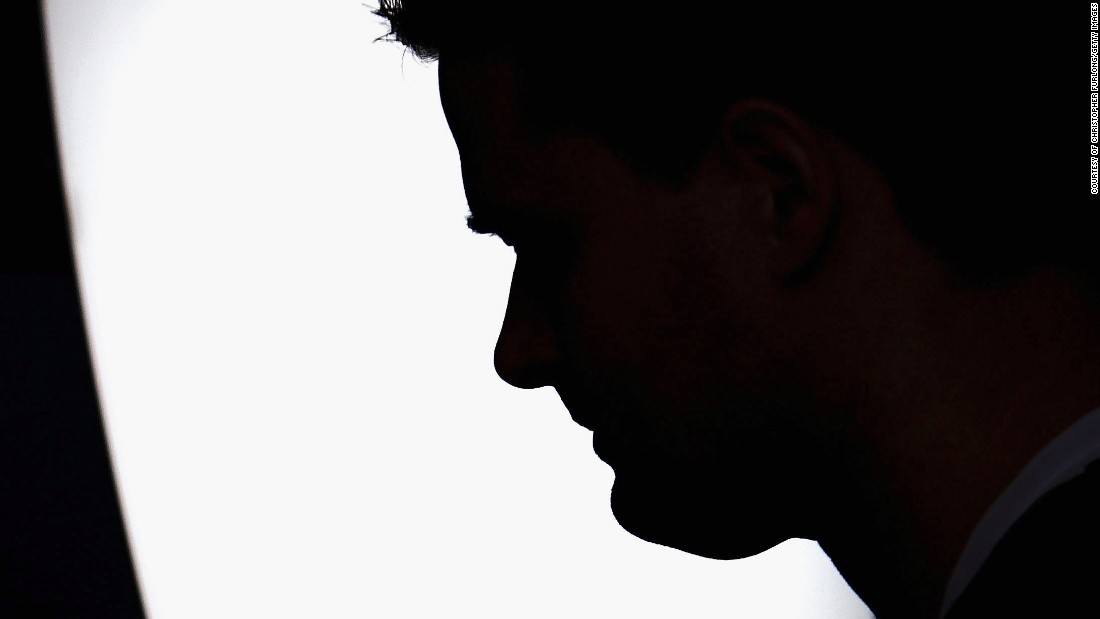 Focus on what you can change

While the study is very interesting, it must be noted that the numbers recruited were relatively small (780 men with coronary artery disease and 1,270 healthy males). Also, the study only recruited Indian men. Before we reconsider how we screen for cardiovascular disease in people under 40, this type of study needs to be repeated in a larger, more diverse group of people.
Why you should not get your prostate checked
If these findings are true, the next step is to understand why it is so. Obesity is a modifiable risk factor, so weight loss can be an important tool in reducing the risk of future cardiovascular disease. As of yet there is little we can do to reverse or prevent male-pattern baldness or premature greying, beyond cosmetic changes.

It is possible that these factors may be markers of biological age, which may influence cardiovascular risk. This might mean that there is little we can currently do to reduce this risk. There may also be genetic factors that link premature baldness or greyness with cardiovascular disease risk, but these have yet to be discovered.
It remains to be seen if male-pattern baldness or premature greying really are risk factors for cardiovascular disease across the general population. Until there is more evidence, it is best to be reminded that eating a healthy diet rich in fibre and getting regular exercise are excellent ways to reduce the risk of having heart problems in the future.