The way we are born may have a lasting impact on health, possibly because babies born by C-section miss out on exposure to vital bacteria in the birth canal 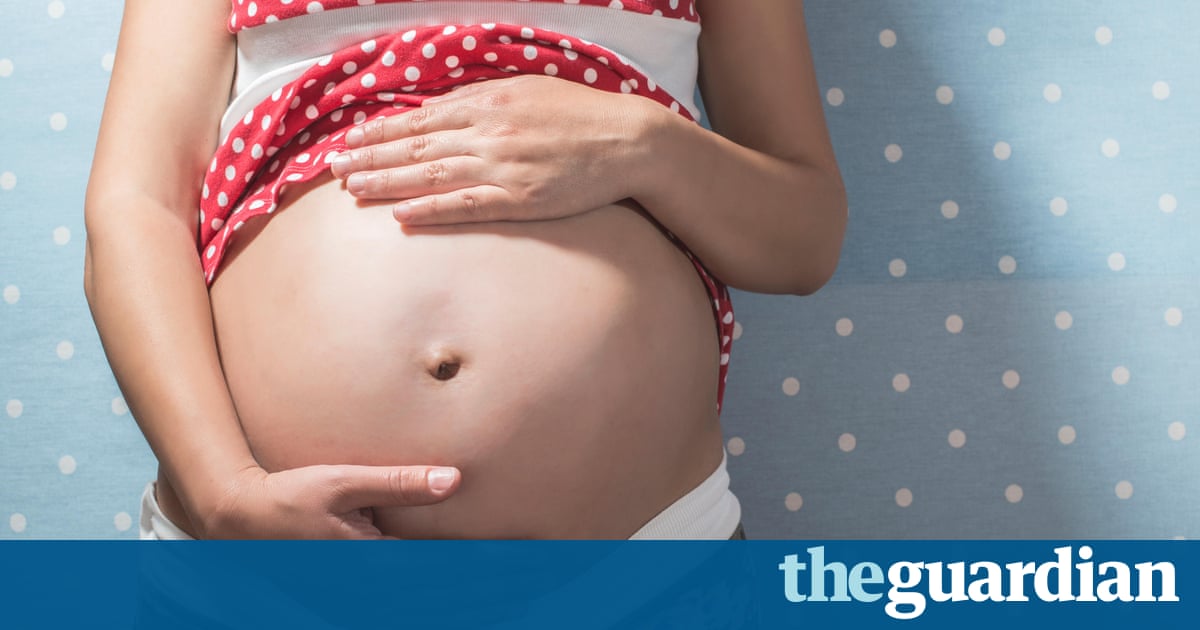 Babies born by caesarean section are more likely to be obese as adults, according to a study that suggests the way we are born could have a lasting impact on health.

Birth by caesarean was linked to a 15% higher risk of obesity in children compared with vaginal birth.

The scientists involved believe that babies born by caesarean miss out on exposure to bacteria in the birth canal that colonise the babys gut and may ultimately change the bodys metabolic rate – and even how hungry we feel.

Audrey Gaskins, an epidemiologist at Harvard University and co-author of the new study, said: Children born via C-section harbour less diverse gut bacteria and these patterns of less diversity have been linked to increased capacity for energy harvest by the gut microbiota. You can think of it as a slower metabolism.

Previous studies have found the same link, but were less able to rule out other factors, such as the mothers weight or health.

The latest research, which included 22,068 children born to 15,271 women, suggests that the link is not simply explained by overweight women or those with pregnancy complications such as high blood pressure being more likely to deliver by caesarean.

The link remained after maternal weight was taken into account, and was more striking when siblings who had different types of births were compared.

Within families, children born by caesarean were 64% more likely to be obese than their siblings born by vaginal delivery. With siblings, they have the same mother and home environment so the genetics, the feeding environment, are all controlled for, said Dr Gaskins.

The average difference in weight endured into early adulthood and added on average 0.3 points to a persons body mass index (BMI) .

There is growing evidence that the internal ecosystem of bacteria that colonises our gut can have profound implications for health, influencing our metabolism, diabetes risk and even our mental health.

The latest study stopped short of proving that caesarean delivery causes the higher obesity risk, however. The study did not measure gut bacteria in the participants to prove it was different, and other factors may have contributed to the link.

For instance, babies born via caesarean are less likely to be breastfed, which also influences gut bacteria and protects against obesity.

The participants in the study, published on Tuesday in the journal JAMA Pediatrics, were followed up with questionnaires over 20 years. Those born via caesarean were on average 0.3 BMI points heavier.

Simon Cork, a biomedical scientist at Imperial College London, said that there may be a link between caesarean and obesity, but that at present it is neither fully proven nor understood. Most often caesarean births are as a result of medical necessity, rather than elective, he added, and as such, this risk would outweigh any concerns mothers should have regarding the possibility of future weight issues.

Dr Daghni Rajasingham, spokeswoman for the Royal College of Obstetricians and Gynaecologists, said: Currently in England, the rate of caesarean section is 26.2%; this figure has been rising slowly over the last decade and could be explained by various factors which make childbirth more difficult, including a rise in older mothers and more obese mothers. We must remember that in some cases an emergency caesarean section is carried out to save the life of the mother or baby.