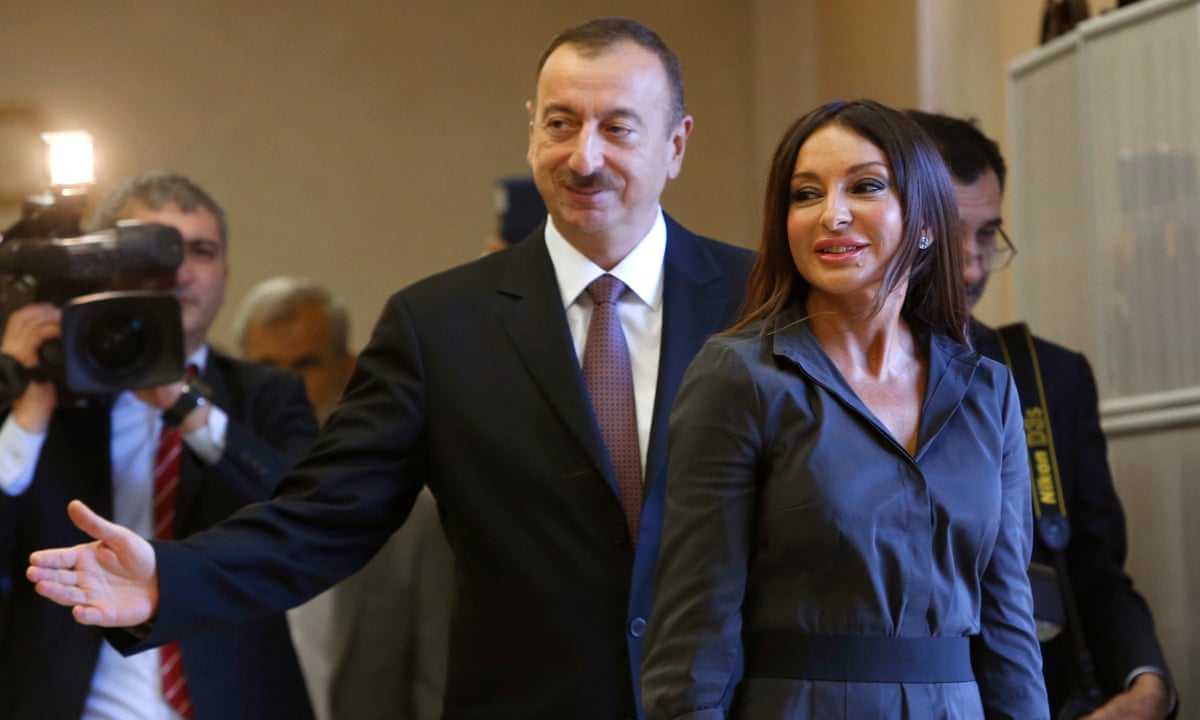 Azerbaijan has been forced to cut taxes on essential foods after widespread protests over deteriorating economic conditions that have seen the prices of essentials such as flour and bread rise steeply in recent months.

Troops were called in to disperse demonstrations in several cities this week, with security forces using tear gas against stone-throwing protesters and arresting dozens of people including opposition activists.

The unrest follows a steep drop in the value of the national currency, the manat, against the US dollar, with residents hard-hit by rising inflation and unemployment. Falling oil revenues, which make up the vast majority of Azerbaijans exports, have also damaged the economy.

Earlier this month, a 63-year-old man set himself alight, reportedly after complaining to colleagues of bank loans he could not repay.

But the finance ministry responded by announcing a cut in the price of flour on Thursday, saying it was waiving value added tax on the import of wheat and the production and sale of flour and bread from today.

A statement listed the prices at which bread should now be sold, adding that anyone who sells flour and bread at higher prices will be held to account in the most serious way.

The government blamed the opposition Popular Front (AXCP) and Musavat parties for organising the demonstrations. In Lankaran, local AXCP chief Nazim Hasanli was detained together with the chairman of the local branch of the opposition Musavat party, Iman Aliyev.

Hasanli and Aliyev were each sentenced to one month in jail for taking part in an unsanctioned protest. Both pleaded innocent, saying they had nothing to do with the rallies.

AXCP youth activist Turan Ibrahim was arrested near his home in Baku on 13 January, according to his brother, Togrul Ibrahim, who said at least seven police officers took his brother away as he was returning from work.

Turan Ibrahim was charged with resisting arrest, his brother said. The boys father, Mammad Ibrahim, is an adviser to the AXCP chairman who has been in custody since late September on hooliganism charges. The elder Ibrahim rejects the charges as politically motivated.

President Ilham Aliyevs government has faced increasing criticism about rights abuses, with several journalists and rights activists jailed over the past year on charges such as hooliganism, tax evasion, and illegal business activities.

Rights groups say the charges are often trumped up, and leveled in retaliation for opposition activities and criticism of senior government officials. Azerbaijani officials have denied the allegations.

In the latest sign of economic trouble, Azerbaijans Central Bank banned independent currency-exchange outlets from operating on Thursday. Officials said only banks would be allowed to exchange foreign currency.

In December the Central Bank listed the continuing devaluation of partner countries currencies among the factors contributing to the ailing economy.

The manat has tumbled by more than 42% against the dollar on the black market since the Central Bank withdrew support for the currency last month after exhausting more than half its foreign currency reserves in an attempt to prop up the manat against falling oil prices. The currency fell 33% on the official market.

The bank said it had been forced to loosen the currency regime to preserve hard-currency reserves … and ensure the national economys competitiveness on the international arena.