When shes starring alongside Sandra Bullock in Oceans 8 or rapping about her vagina on YouTube, shes Awkwafina. But at home shell always be Nora Lum from Queens 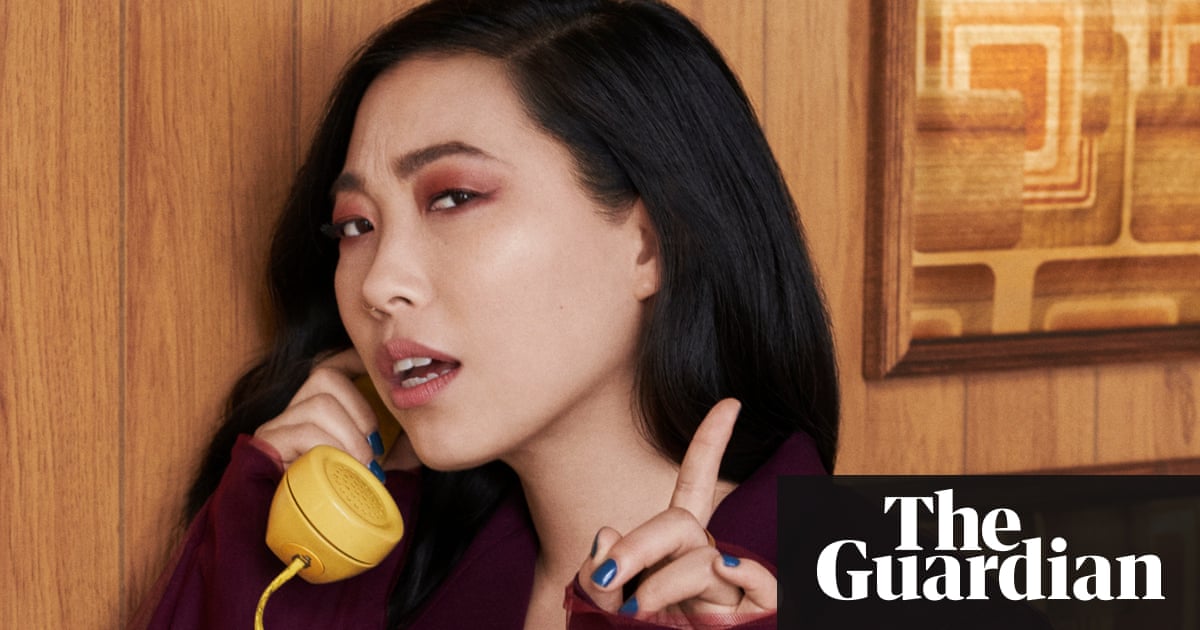 The front desk clerk at the Beverly Hills Hotel is polite but puzzled. “Nora Lum? No, we have no one staying here of that name.” How about Awkwafina, I ask, spelling it out for him. He looks at me as though he thinks I might be messing with him. “Sorry, madam,” – is that a note of relief in his voice? – “no one of that name either.” I reach for my phone, but then I have an idea. Sandra Bullock? Suddenly I have the attention of all three front desk clerks. “This way, madam.”

“Who the fuck is Awkwafina? That’s everyone’s reaction,” laughs Nora Lum/Awkwafina (pronounced Aquafina) when I eventually find her. She and Bullock – or “Sandy” as Lum affectionately calls her – are both holding court at the hotel today to discuss their new movie Ocean’s 8, a female reboot of the Ocean’s Eleven crime comedy heist first made famous by Frank Sinatra and Dean Martin in 1960, then reprised by George Clooney, Brad Pitt and Matt Damon in Ocean’s Eleven, Twelve and Thirteen. In the movie poster Bullock and Lum are flanked by six other top-tier names: Cate Blanchett, Anne Hathaway, Helena Bonham Carter, Rihanna, Sarah Paulson and Mindy Kaling. “No one knows why I was cast,” says Lum, who has just turned 30. “Even I don’t know. Gary Ross [the director] really took a chance on me. He saw something in me that I don’t think I even saw in myself. Because of his confidence, I felt confident, too.”