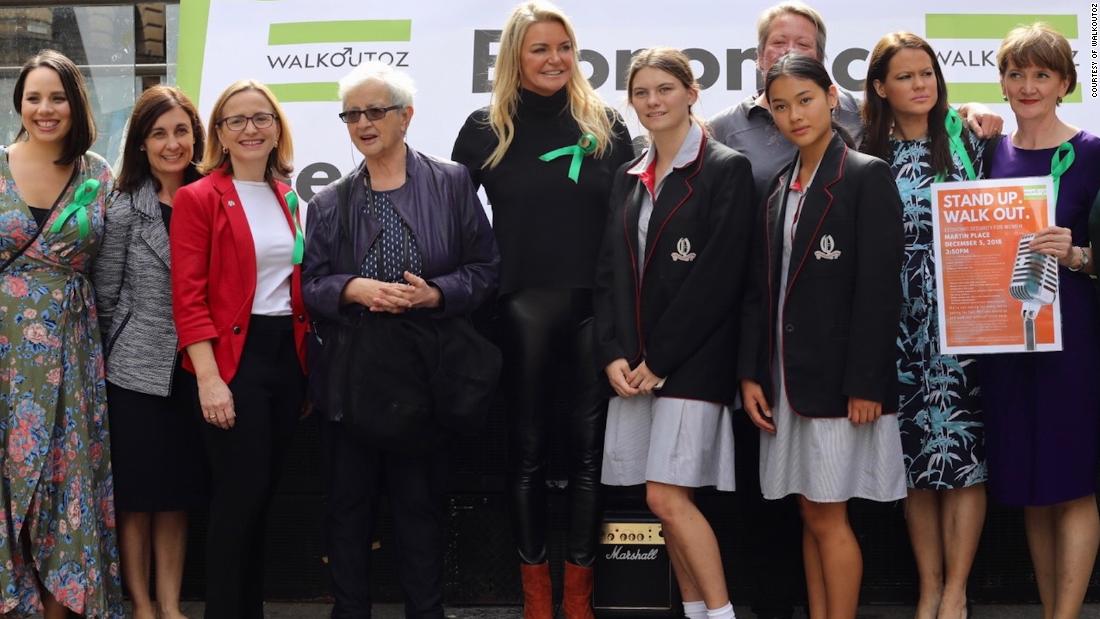 (CNN)A small but poignant protest was held in Sydney Wednesday in which women — and some men — left work early to demand pay equality, echoing similar protests around the world this year.

“We’re supposed to be a country that believes in giving everyone a fair go,” said Fi Bendall, CEO of The Female Social Network and #WalkOutOz spokesperson, told CNN in an interview. “It’s about changing the way people think and understanding that all we are asking for is fairness. This is about us all walking together because this is the right thing for society.”
Discrimination based on gender is already illegal in many countries, but research shows the legislation is far from effective. Women are paid less than men in every country in the world, according to research by the World Economic Forum.
Australian women earn on average about 84 cents for every dollar that men earn, according to government figures. That means men working full-time earn nearly 27,000 Australian dollars ($21,000) a year more on average than full-time women employees, according to Australia’s Workplace Gender Equality Agency.

The Sydney gathering follows a year of protests around the world, with women rallying against discriminatory pay and sexual harassment. Last month, Google employees staged a walkout over what they say is a workplace culture that turned a blind eye to sexual harassment and discrimination. In October, Iceland’s prime minister, Katrin Jakobsdottir, joined demonstrators who left work early over pay inequality and sexual harassment.
That walkout was one of several that women in the Nordic nation have staged since 1975, and the marches have historically led to real policy change. Most recently, in January Iceland passed a law requiring workplaces to prove that they pay men and women in the same jobs equally. 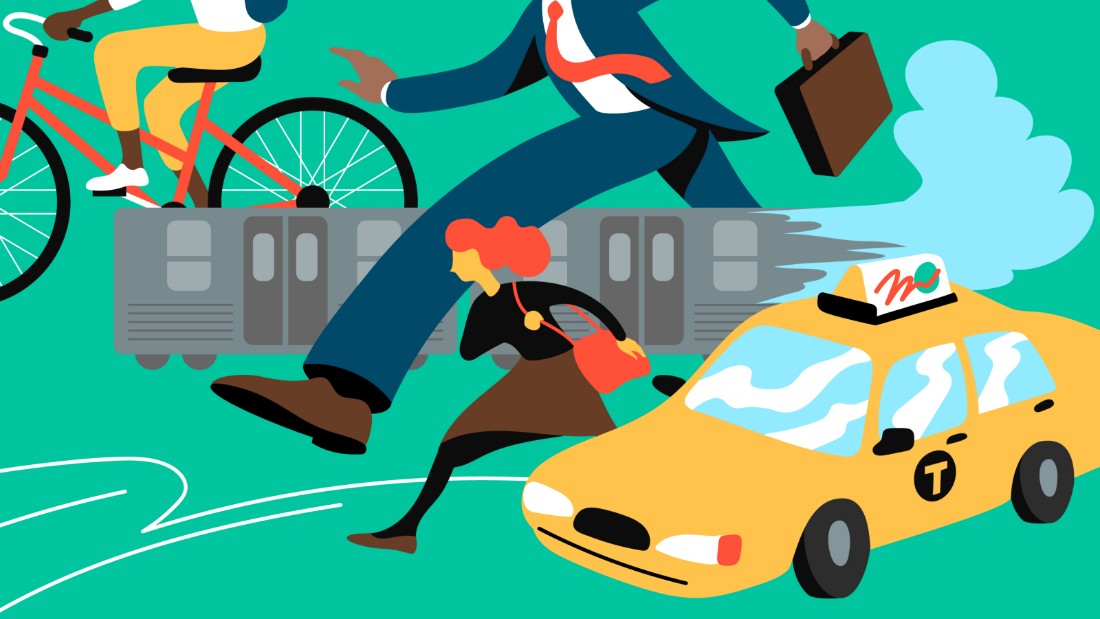 Bendall, whose company The Female Social Network brings together around 15 million women globally, said protests like those in Iceland are important for driving momentum that could bring about change across the board.
“You don’t need to reinvent the wheel. What the Icelandic women have achieved is a significant step in the right direction that Australian women and men can learn from,” she said. “We’re not asking for anything amazing, that’s what so ridiculous about it.”
This year has seen some positive developments in efforts to eliminate pay disparities. Legislation introduced in the UK required companies with 250 or more employees to disclose their gender pay gaps — for average pay, median pay and annual bonuses. Other European countries have also implemented laws seeking to hold companies to account over the pay gap.
A similar proposed law in the US was stayed by the Trump administration in August 2017, arguing it was too burdensome to require companies to collect the data. Women in the US earn about 80% of what their male counterparts make, according to government figures. 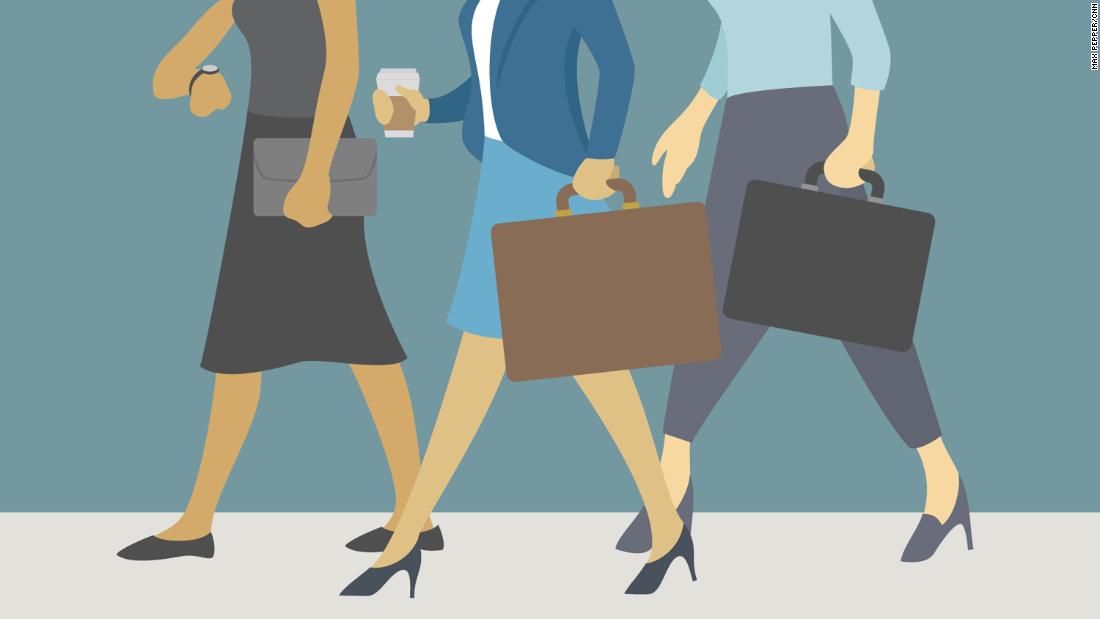 Those extra cents add up and affect women across their career and lifespan. According to 2016 figures from the US National Institute on Retirement Security (NIRS), women have substantially less income in retirement than men. And retired women are 80% more likely to be impoverished.

In Australia, the workforce is highly segregated by gender, according to the Australian Human Rights Commission, and women are “over-represented as part-time workers in low-paid industries,” are more likely to have insecure work and “continue to be underrepresented in leadership roles.” On average, women bear the brunt of caring for children and older or sick relatives, spending 64% of their working week doing unpaid care.
Bendell said that enacting workplace policies can only go so far, and real change will come from changing attitudes.
Women in Australia will need to work really hard to break what Bendell calls the “old boys club.” “It won’t change for me but it can change for my daughter,” she said.
Despite the small turnout in Sydney, the protest was indicative of a growing sense in Australia that women are increasingly — and publicly — challenging sexism and discrimination. 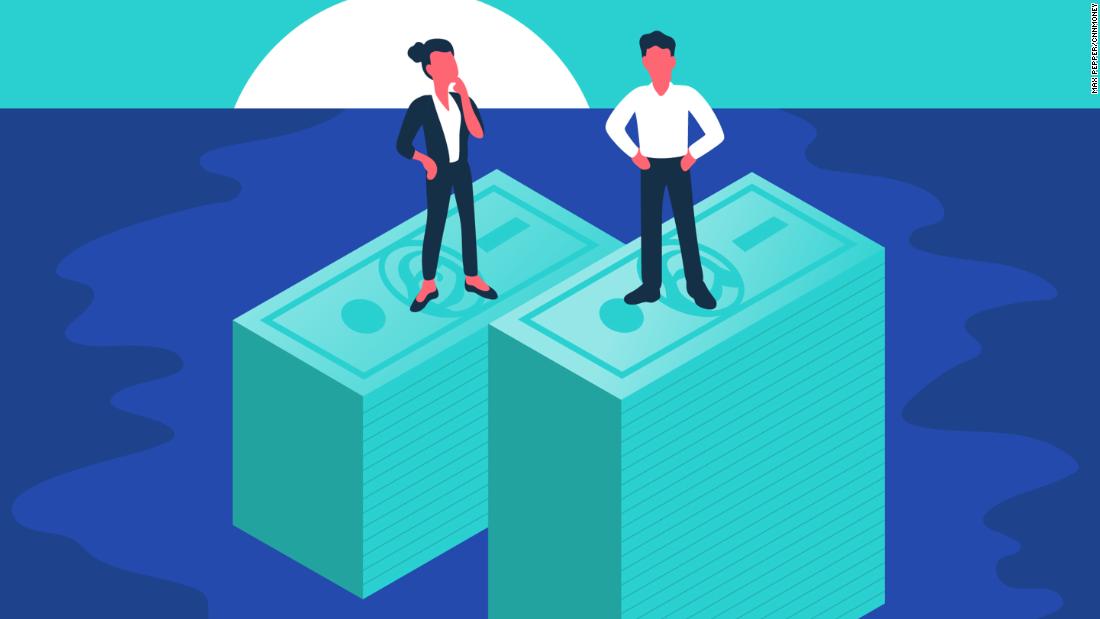 A video of Australian Senator Sarah Hanson-Young went viral last week after she made a powerful speech calling out men in parliament for using sexist slurs. Declaring “you’re not fit to call yourself men,” she named those who had made inappropriate comments.
Earlier this year, Hanson-Young began legal proceedings against fellow Senator David Leyonhjelm over comments he made on the parliament floor that she “should stop shagging men.”
“Real men don’t insult and threaten women,” she said. “Real men don’t slut-shame them.”
“I think Australian women are definitely are speaking out,” said Bendall. “What we’ve seen in the last year in our political environment has made a huge statement to the world that Australian women in politics are fed up of being the minority.”