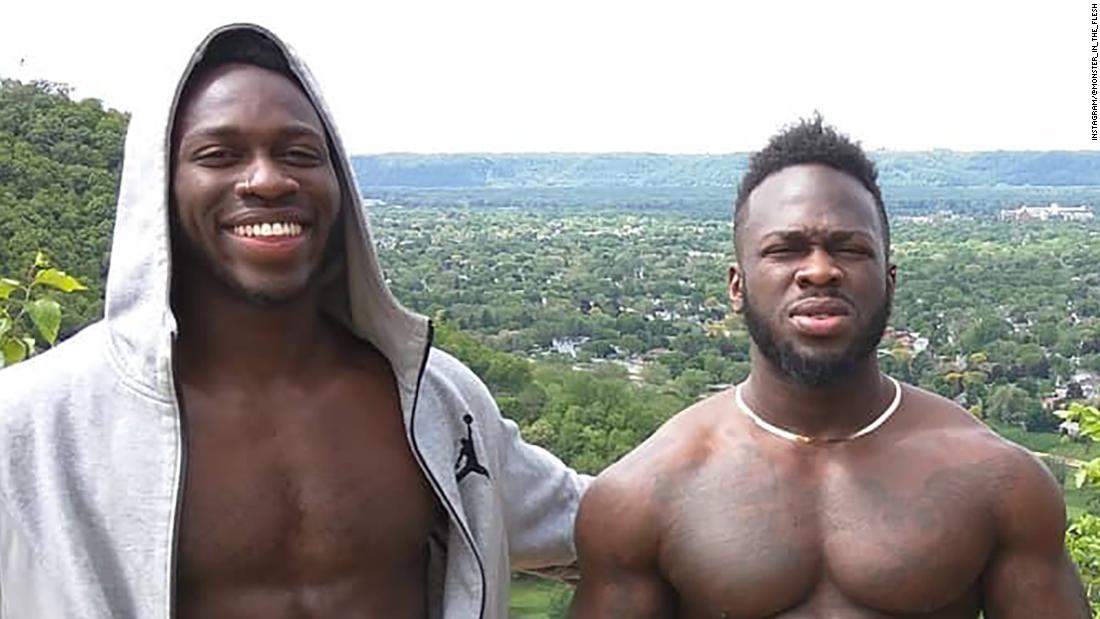 (CNN)Two brothers who authorities said took part in a staged attack on actor Jussie Smollett were “betrayed” by the celebrity, their attorney told CNN on Monday.

“I believe my clients were betrayed,” Gloria Schmidt said on CNN’s “AC 360,” referring to brothers Olabinjo and Abimbola Osundairo. “You have to look at what kind of relationship they had with Mr. Smollett. He’s a celebrity. This is somebody who is in a position of power over my clients.”
She added: “We’ve seen a lot of stories in the news where celebrities think they might be above the law. It’s just not the case.”
Smollett reported to police in January that he had been attacked in Chicago in an incident that ended with a noose around his neck. Police initially investigated the case as a possible hate crime.
Mark Geragos, Smollett’s attorney, spoke with Anderson Cooper on Friday and said Smollett refused to sign a police complaint after the incident because “he could not believe it.”
“I haven’t’ seen one piece of evidence and they don’t have one piece of evidence that they’ve turned over that links Jussie to this,” Geragos said, referring to allegations that the attack was orchestrated.
Smollett, an actor on the Fox drama “Empire,” was recently indicted on 16 felony counts of disorderly conduct by a Cook County grand jury. 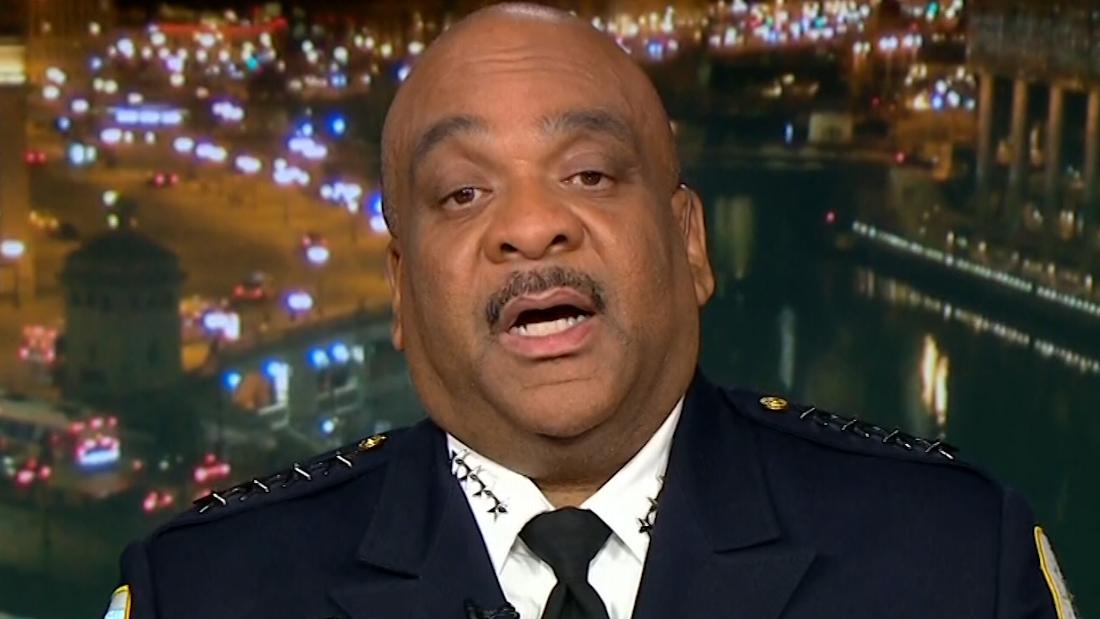 The counts in the indictment obtained by CNN say Smollett gave statements to a Chicago police officer after the incident and to a detective. Details in some of those statements were different, the indictment says.
The indictment says Smollett told police he was attacked by two men who used racial and homophobic slurs during an encounter at 2 a.m.
After police detained the two brothers, who were described as “persons of interest” in mid-February, police sources revealed that authorities suspected Smollett knew the men and had paid them $3,500 to stage the attack. The men were released without being charged.
Smollett has denied any involvement in orchestrating an attack. 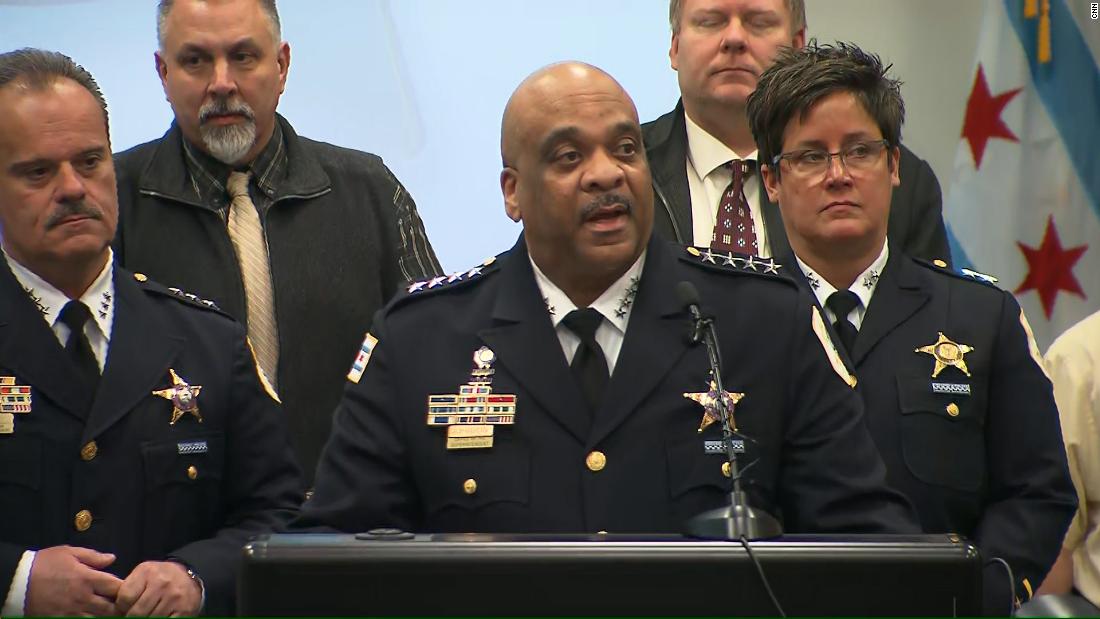 Schmidt, the attorney for the brothers, said her law firm did its own investigation.
“We were able to fish it out, if you will, and tell the commander there’s something that doesn’t match with the narrative that had been put out by Mr. Smollett,” she said.
She said the brothers and Smollett met through a working relationship.
“They were (fitness) trainers; they were training him,” she said.
She said the younger brother had known Smollett “a couple years” before this incident. 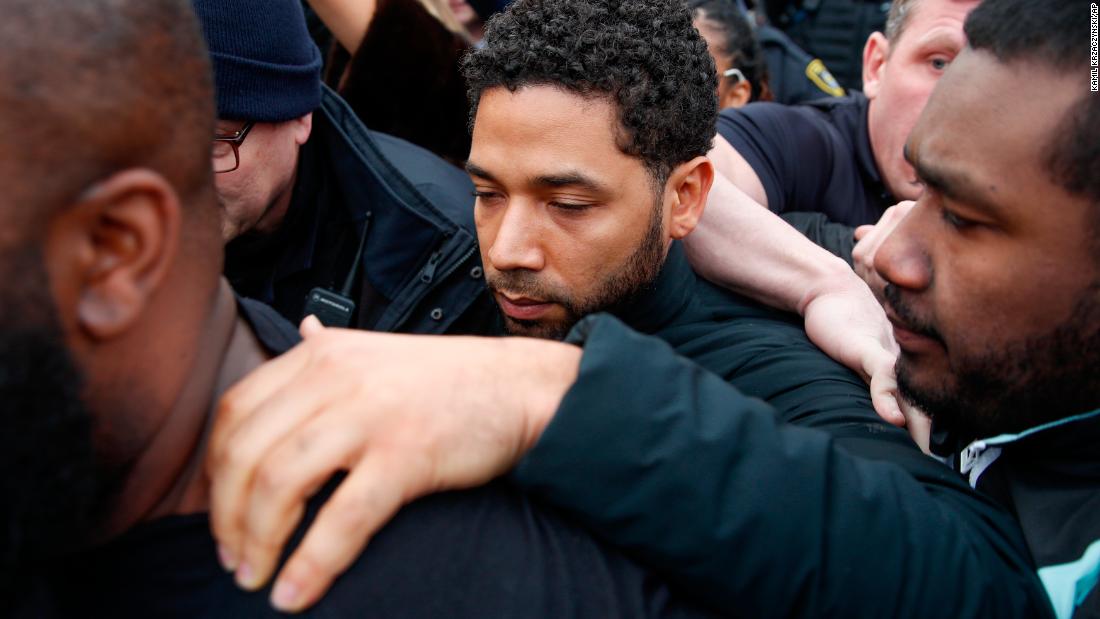 Schmidt sidestepped answering direct questions from Cooper about the $3,500.
“The training … was something that was pre-discussed prior to January 29. It was cashed; it was deposited. … These are details that came out with my clients fully cooperating with the police,” she said.
When asked if the check had anything to do with the attack, Schmidt said it’s not a “clear-cut answer.”
“You have to look at they were friends and the money did include services for training, but you have to look at it within the context of ‘I’m this star and you’re someone who I can help and I would like to pay you for something and oh, can you do me this favor.’ So was it for training? Was it not for training? I think it’s a little bit of both,” she said.
She said her clients are remorseful for their role in the situation and they hope it opens dialogue for people in minority communities and those that have suffered hate crimes.
“They feel regretful that they put their trust in the wrong person,” she said.