Hong Kong (CNN Business)Asian markets broadly rose Thursday as China’s yuan held steady — one of a few signs in the region that helped to stave off fears of global economic trouble.

Investors also had a chance to digest moves from policymakers across the region who took steps this week to protect their economies from slowing global growth.
China’s Shanghai Composite Index (SHCOMP) gained 0.9%, poised to snap a six-day losing streak. Hong Kong’s Hang Seng Index (HSI) added 0.7%.
Japan’s Nikkei rose 0.7%, while South Korea’s Kospi (KOSPI) climbed 1%. New Zealand’s NZX 50 rose 0.6%, and India’s Sensex (SENSEX) added 0.4%.
It’s been a turbulent week for markets, as fears about the US-China trade war and the risk of a recession have gripped investors. Trading in the United States on Wednesday was volatile.

Thursday’s upswing in Asia came a day after central banks in India, New Zealand and Thailand all made aggressive cuts to interest rates. The Philippines is expected to follow suit, said Ken Wong, an Asian equity portfolio specialist for Eastspring Investments.
Wong added that expectations have risen for the Federal Reserve in the United States to make additional cuts, too, to bolster growth amid rising fears about a worldwide economic slowdown. The Fed cut rates last month for the first time since the Great Recession.
Meanwhile, China’s yuan rose in both onshore and offshore trading. The People’s Bank of China earlier cut the yuan’s daily reference rate to 7.0039 yuan to one US dollar. China sets a “band” every day to limit how far up or down the yuan’s value can move. 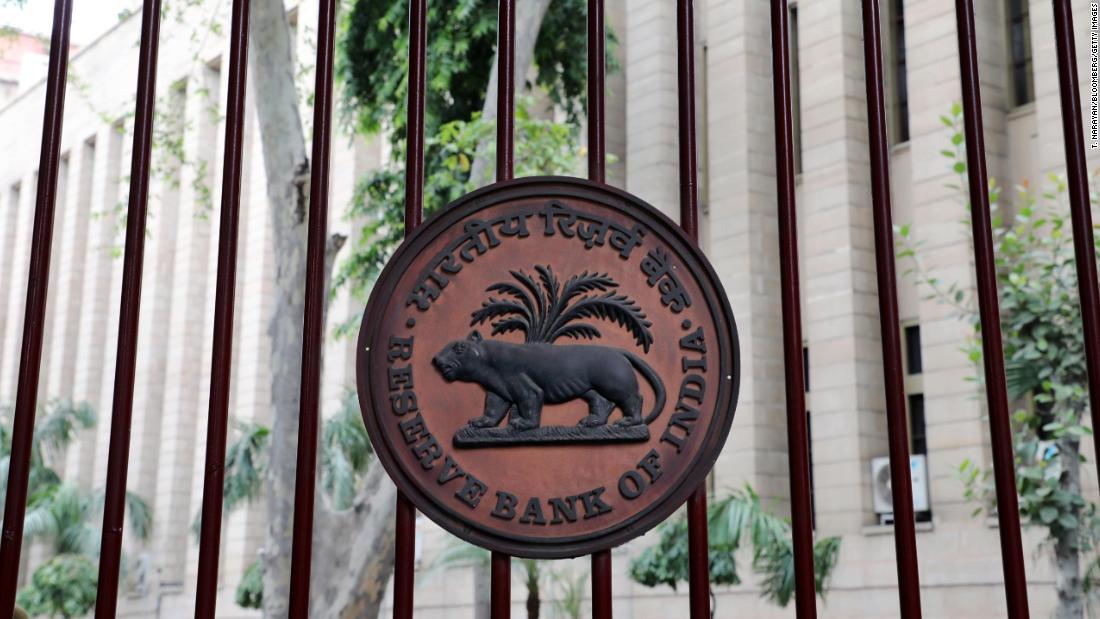 While that is the lowest fixing the central bank has made since the spring of 2008 — and below the psychologically important benchmark of 7 — it wasn’t as weak as what was expected, according to analysts polled by Reuters.
China’s daily reference rate for the yuan has been of immense interest to investors since the country let its currency fall below 7 to the US dollar in trading earlier this week. That devaluation sparked a worldwide sell-off Monday, and prompted the United States to label China as a “currency manipulator.” But China has also taken steps this week to shore up its currency.
US stock futures were all higher Thursday after the rate fix.
While Thursday’s fix was stronger than expected, it is still ambiguous enough to keep the market guessing, saidStephen Innes, managing partner for Valour Markets Pte in Singapore.
And while the Chinese central bank “continues to deny they will weaponize the yuan they have a sturdy tool at their disposal and will not hesitate” to use it to offset tariffs, he added. US President Donald Trump escalated the trade war last week by threatening a new round of tariffs on China.
Wong, the analyst from Eastspring Investments, said the fact that China set its fix for the yuan below 7 was “more of a news headline and market noise, and doesn’t have material impact.”
“The depreciation of the yuan so far is limited compared with other emerging markets currencies in the region,” he said. “I seriously doubt the yuan will have a large depreciation against the dollar, as it will trigger massive capital outflows, which is something that China absolutely doesn’t want.”

Stocks received an additional boost after China released trade data that looked better than expected. The country’s exports rose 3.3% in July compared to a year ago, according to government statistics released Thursday. Imports fell 5.6% over the same period, but that was less than what analysts polled by Reuters expected.
“The moderating decline in imports suggested improving production in domestic China,” wrote Ken Cheung Kin Tai, chief Asian foreign exchange strategist for Mizuho Bank in Hong Kong, in a research note.
He added, though, that US-China trade tensions will continue to be a challenge.
Sentiment in China was also bolstered after MSCI, the global index compiler, announced that it will increase the weighting of stocks traded in China in a key index for the second time of the year.
The increase could trigger the inflow of more than $22 billion into Chinese equities, analysts at China International Capital Corporation, an investment banking firm, wrote in a report earlier this week.
MSCI also said it will add 10 new members to one of its indexes, including the chemical company Wanhua Chemical Group and pharmaceutical firm Wuxi AppTec. Those stocks surged 4.5% and 3.2% in Shanghai, respectively.
Here’s what else we’re watching at 12:30 p.m. Hong Kong time: