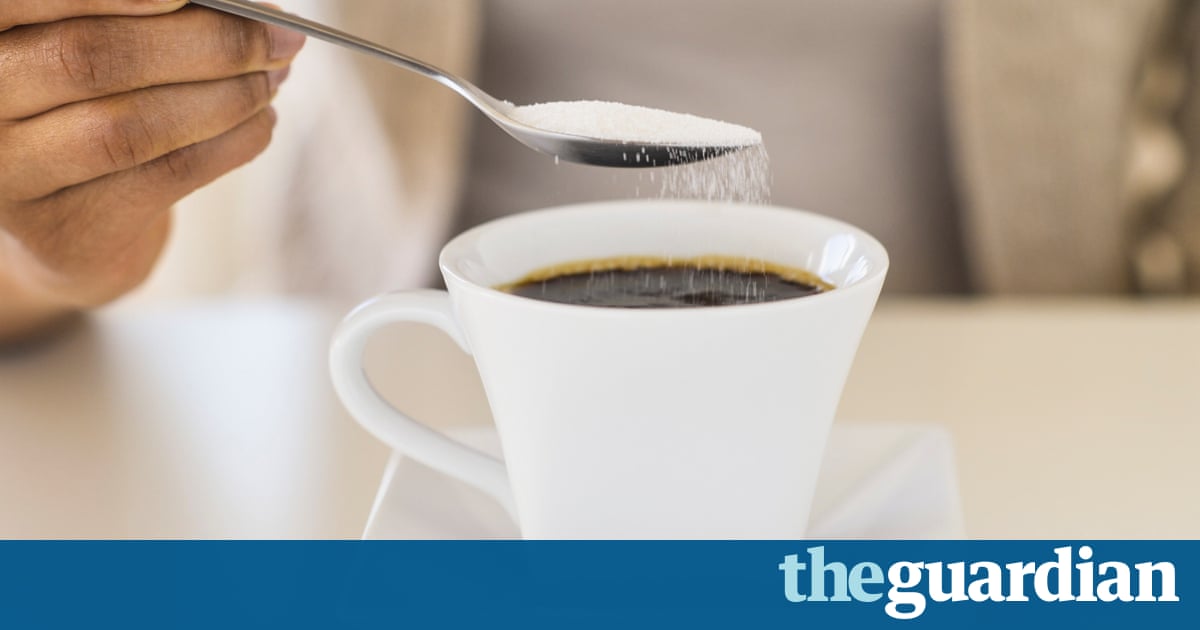 Artificial sweeteners, which many people with weight issues use as a substitute for sugar, may increase the risk of developing type 2 diabetes, according to research.

The study was small and the detailed results have not yet been published, but experts said its findings fitted with previous research showing an association between artificial sweeteners and weight gain.

Type 2 diabetes is linked to obesity and rates of the disease are soaring around the world. Its complications, if it is not controlled, can include blindness, heart attacks and strokes.

The study was carried out by researchers at the University of Adelaide, in Australia, who wanted to investigate whether large amounts of no-calorie artificial sweeteners altered the ability of the body to control the levels of glucose in the blood.

Some of the 27 healthy volunteers who were recruited for the study were given the equivalent of 1.5 litres of diet drink a day, in the form of capsules of two different sweeteners, sucralose and acesulfame K. They took the capsules three times a day for two weeks, before meals. The others in the study were given a placebo.

Tests at the end of the two weeks showed that the body’s response to glucose was impaired. “This study supports the concept that artificial sweeteners could reduce the body’s control of blood sugar levels and highlights the potential for exaggerated post-meal glucose levels in high habitual NAS [non-caloric artificial sweeteners] users, which could predispose them to develop type 2 diabetes,” said the authors.

They presented their findings at the European Association for the Study of Diabetes in Lisbon, Portugal.

Some experts said the findings were in line with previous research, while others said they did not support the conclusion that sweeteners could increase the risk of type 2 diabetes.

“This study addresses a very important global human health issue, as artificial sweeteners are food additives commonly used not only by patients with diabetes but also by healthy individuals aiming to manage their sugar intake,” said Dr Inês Cebola, from Imperial College London, who is a member of the Society for Endocrinology.

“Although generally thought as safe and even beneficial, artificial sweetener consumption has actually been previously associated with weight gain and development of glucose intolerance, which can lead to development of type 2 diabetes.”

She said studies had previously only been done on mice. “Even if it is proven in the future that artificial sweeteners are detrimental for the general population, this might not be true in all cases. Type 2 diabetes arises from an interaction between environmental and genetic factors, many of which we do not fully understand yet. It is thus premature to point the finger at artificial sweeteners as isolated elements of risk. The full story will probably prove itself a lot more complex.

“At the moment, I would not advise against artificial sweeteners per se, but instead I would stress the importance of a balanced diet and regular exercise.”

Victor Zammit, professor of metabolic biochemistry at the University of Warwick, said it was not possible from the data available to conclude that the body’s changed response to glucose would necessarily result in diabetes. Proper clinical trials were needed.“Increased sweetener intake may be associated with other lifestyle elements that may be more direct causes of type 2 diabetes,” he said.

Diabetes UK was sceptical. “This is a small study with interesting results, but it doesn’t provide strong evidence that artificial sweeteners increase the risk of type 2 diabetes,” said Emma Elvin, a clinical adviser. “We need to see the results of larger trials testing in settings more true to real life before we’ll know more.

“Consuming lots of sugary foods and drinks is very damaging to overall health and can increase risk of type 2 diabetes. We would advise people to reduce their intakes of sugar, and artificial sweeteners could be an option to help some people achieve this.”