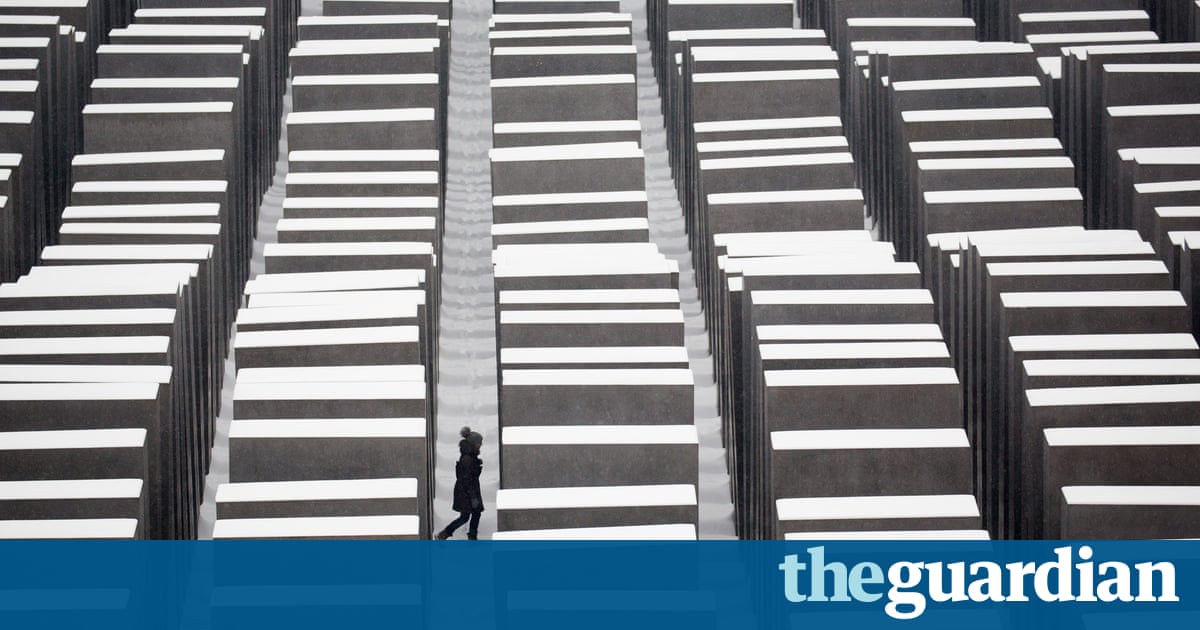 In her SXSW session, titled Dark Days: AI and the Rise of Fascism, Crawford, who studies the social impact of machine learning and large-scale data systems, explained ways that automated systems and their encoded biases can be misused, particularly when they fall into the wrong hands.

Just as we are seeing a step function increase in the spread of AI, something else is happening: the rise of ultra-nationalism, rightwing authoritarianism and fascism, she said.

All of these movements have shared characteristics, including the desire to centralize power, track populations, demonize outsiders and claim authority and neutrality without being accountable. Machine intelligence can be a powerful part of the power playbook, she said.

One of the key problems with artificial intelligence is that it is often invisibly coded with human biases. She described a controversial piece of research from Shanghai Jiao Tong University in China, where authors claimed to have developed a system that could predict criminality based on someones facial features. The machine was trained on Chinese government ID photos, analyzing the faces of criminals and non-criminals to identify predictive features. The researchers claimed it was free from bias.

We should always be suspicious when machine learning systems are described as free from bias if its been trained on human-generated data, Crawford said. Our biases are built into that training data.

In the Chinese research it turned out that the faces of criminals were more unusual than those of law-abiding citizens. People who had dissimilar faces were more likely to be seen as untrustworthy by police and judges. Thats encoding bias, Crawford said. This would be a terrifying system for an autocrat to get his hand on.

Crawford then outlined the nasty history of people using facial features to justify the unjustifiable. The principles of phrenology, a pseudoscience that developed across Europe and the US in the 19th century, were used as part of the justification of both slavery and the Nazi persecution of Jews.

With AI this type of discrimination can be masked in a black box of algorithms, as appears to be the case with a company called Faceception, for instance, a firm that promises to profile peoples personalities based on their faces. In its own marketing material, the company suggests that Middle Eastern-looking people with beards are terrorists, while white looking women with trendy haircuts are brand promoters.