When it comes to longevity, surviving illness and coping with trauma, one gender comes out on top. Angela Saini meets the scientists working out why 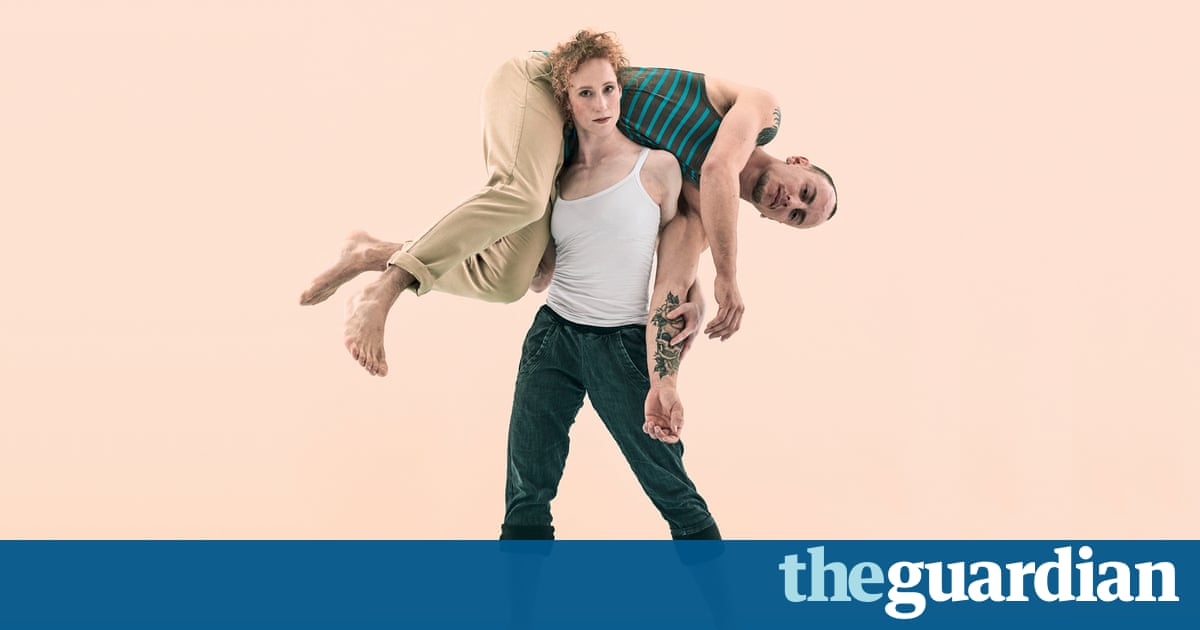 Four years ago, completely spent, blood transfused into me in a frantic effort to allow me to walk, I lay on a hospital bed having given birth the day before. To the joy of my family, I had brought them a son. Blue balloons foretold a man in the making. Not just the apple of my eye, but the one who would one day open jam jars for me. The hero who would do the DIY and put out the rubbish. He who was born to be strong because he is male.

But then, physical strength can be defined in different ways. What I was yet to learn was that, beneath our skin, women bubble with a source of power that even science has yet to fully understand. We are better survivors than men. Whats more, we are born this way.

Pretty much at every age, women seem to survive better than men, says Steven Austad, an international expert on ageing, and chair of the biology department at the University of Alabama. For almost two decades, he has been studying one of the best-known yet under-researched facts of human biology: that women live longer than men. His longevity database shows that all over the world and as far back as records have been kept, women outlive men by around five or six years. He describes them as being more robust.

Robustness, toughness or pure power whatever its called this survival ability cracks apart the stereotype. The physically strong woman is almost a myth. We gaze upon great female athletes as though theyre other-worldly creatures. Greek legend could only imagine the Amazons, female warriors as powerful as men. They break the laws of nature. No, we everyday women, we have just half the upper body strength of men. We are six inches shorter, depending on where we live. We wield power, but its emotional and intellectual, we tell ourselves. Its not in our bodies.

Not so, says Austad. He is among a small cadre of researchers who believe that women may hold the key to prolonging life. In extremely old age, the gap between the sexes becomes a glaring one.

According to a tally maintained by the global Gerontology Research Group, today, 43 people around the world are known to be living past the age of 110. Of these supercentenarians, 42 are women. Interviews with the worlds current oldest person, 117-year-old Violet Brown, who lives in Jamaica, reveal she enjoys eating fish and mutton. She once worked as a plantation worker. Her lifestyle betrays few clues as to how she has lived so long. But one factor we know has helped is being a woman.