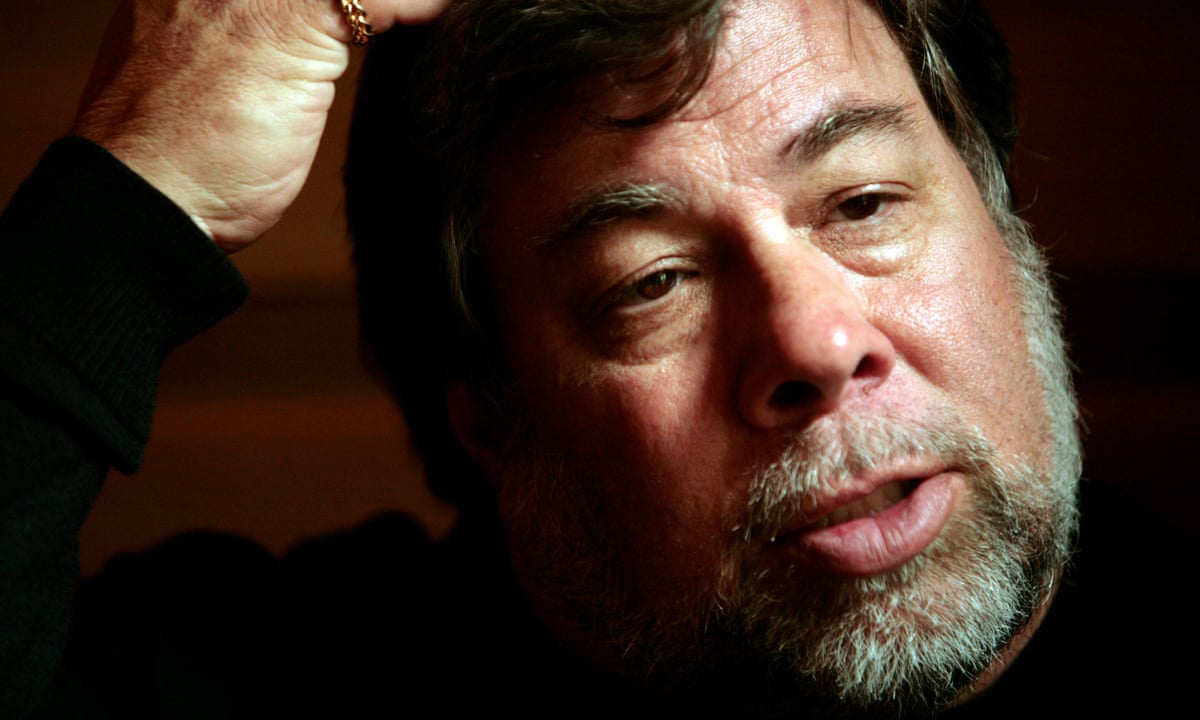 Apple should pay more tax, according to Steve Wozniak, the companys co-founder.

Speaking to the BBC, Wozniak expressed discomfort with reports that Apple avoids tax, saying that paying taxes was just part of life something that every company in the world should do.

Apple has been criticised over its tax affairs and accused of using tax shelters in Luxembourg and Ireland to protect its revenues, allegations being investigated by the European commission.

Based on similar rulings from the commission, Apple could be told to pay $8bn (5.6bn) in back taxes when the investigation against its activities in Ireland concludes. The commission found that Starbucks owed Dutch authorities upwards of $22m, and a ruling from Belgium in January determined that 35 companies across the EU owe the equivalent of $760m in back taxes.

But in a recent interview, the companys chief executive, Tim Cook, called the notion that Apple was avoiding paying tax political crap and said it would appeal against any such ruling. There is no truth behind it, he said. Apple pays every tax dollar we owe.

Apple also faces pressure from US authorities to repatriate much of its enormous cash holdings, valued at more than $215bn in its end-of-year accounts. More than 90% of that money is held outside America, partially because Apple faces a 40% tax bill if it attempts to repatriate the cash hoard. I dont think thats a reasonable thing to do, Cook has said.

Speaking to BBC Radio 5 Lives Wake Up to Money, Wozniak said: I dont like the idea that Apple might be unfair not paying taxes the way I do as a person. I do a lot of work, I do a lot of travel and I pay over 50% of anything I make in taxes and I believe thats part of life and you should do it.

When asked if Apple should pay that amount, he said: Every company in the world should.

Wozniak started Apple with Steve Jobs and Ronald Wayne in 1976. Wayne sold his stake in the company just two weeks later, for $800, but Wozniak stayed at Apple for its first five years, eventually leaving in 1981 after a traumatic plane crash as a pilot left him with anterograde amnesia the inability to form new memories.

He returned to the University of California, Berkeley, to finish his undergraduate degree, then returned to Apple for another short stint, before leaving for good in 1985, selling most of his stock and declaring that the company had been going in the wrong direction for the last five years. He has since focused on charity projects to spread access to computers in schools.

A few months after Wozniak departed for good, his last co-founder, Jobs, was also forced out of the company. Jobs founded a competing computer firm, NeXT, which was acquired by Apple in 1997 with Jobs returning as CEO. Apple is now the largest publicly traded firm by market capitalisation in the world.