Despite what you may have read in the furore surrounding Johann Haris new book, its very dangerous to stop antidepressants without professional advice 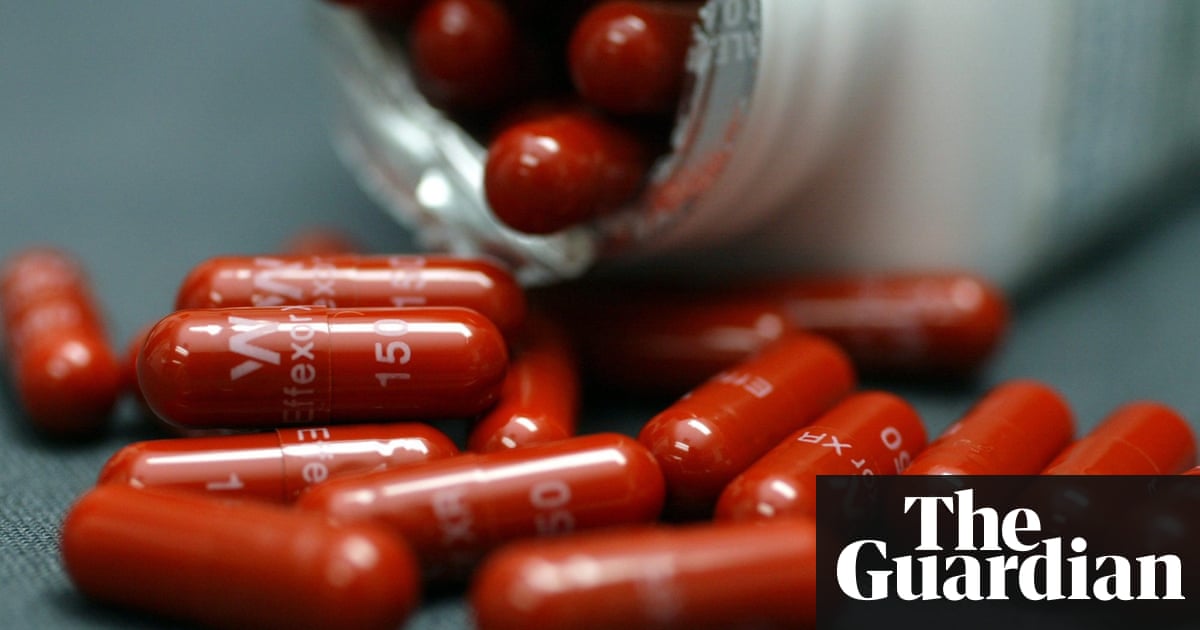