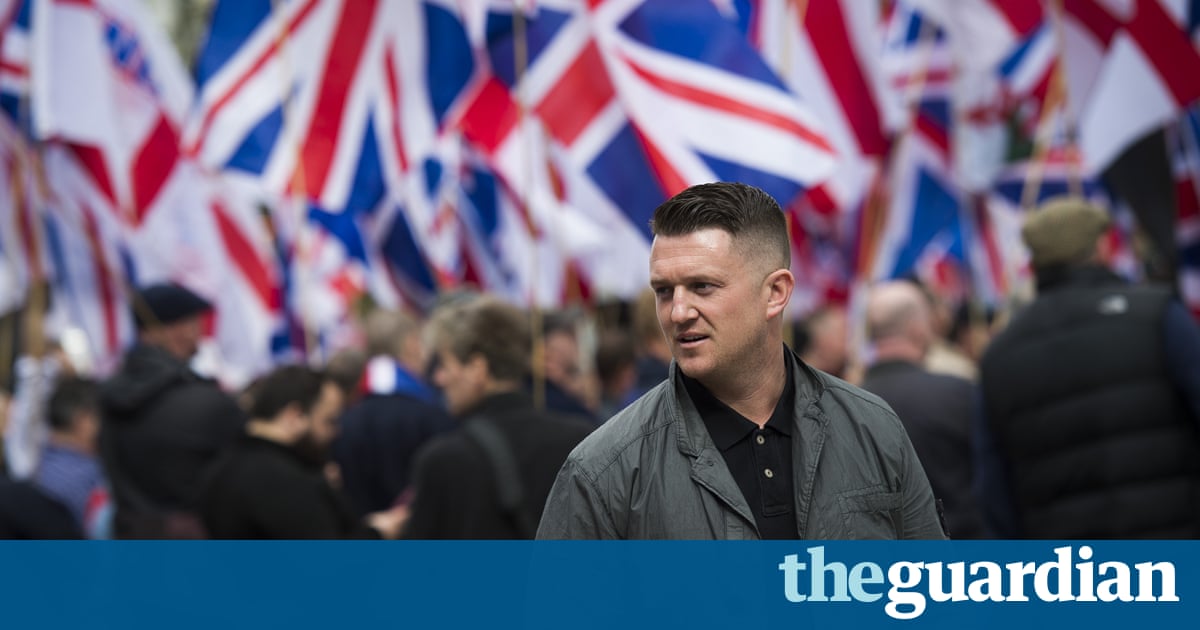 Many have recorded significant growth in their social media followings over the past year, co-ordinating to push the message that Islam is an “imminent threat” to western society. Researchers from the anti-racist organisation Hope Not Hate found that the impact of tweets from one controversial US activist, Pamela Geller, who is banned from the UK, is magnified by 102 bots, automated or semi-automated accounts that automatically tweet or retweet their content.

Researchers also monitored a sample of popular anti-Muslim Twitter accounts in Britain and the US between March and November this year, and found that, on average, there was a 117% growth in followers.

Geller, described by critics as a figurehead for Islamophobic organisations, produces the Geller Report, which doubled its viewers to more than two million people each month between July and October. The Gates of Vienna counter-jihadist blog, described by critics as a training manual for anti-Muslim paramilitaries, also doubled in visitors per month during the same period.

Patrik Hermansson, researcher for Hope not Hate, said: “The growth among Twitter accounts and websites spreading anti-Muslim hate is alarming. In such a key area of public interest, it is an indication of increased interest in these views and, as each account or site grows, more people are exposed to deeply prejudiced anti-Muslim views.”

The study also charts how terror attacks in the UK have been exploited by anti-Muslim activists over social media, with several prominent anti-Muslim Twitter accounts in the UK acquiring a significant number of followers in their aftermath.

During the hours and days following the Manchester attack, Tommy Robinson, former leader of the English Defence League (EDL), gained 40,042 followers, an increase of 17%, with the majority – 29,396 – coming within 48 hours of the attack. Robinson gained 22,365 after the Westminster attack: he had a weekly average increase of 6,422 followers from March to November 2017.

The aftermath of the London Bridge attack in June was used to illustrate how anti-Muslim activists took advantage, with 32 of the top 100 most shared tweets about the attack expressing negative sentiments about Muslims.