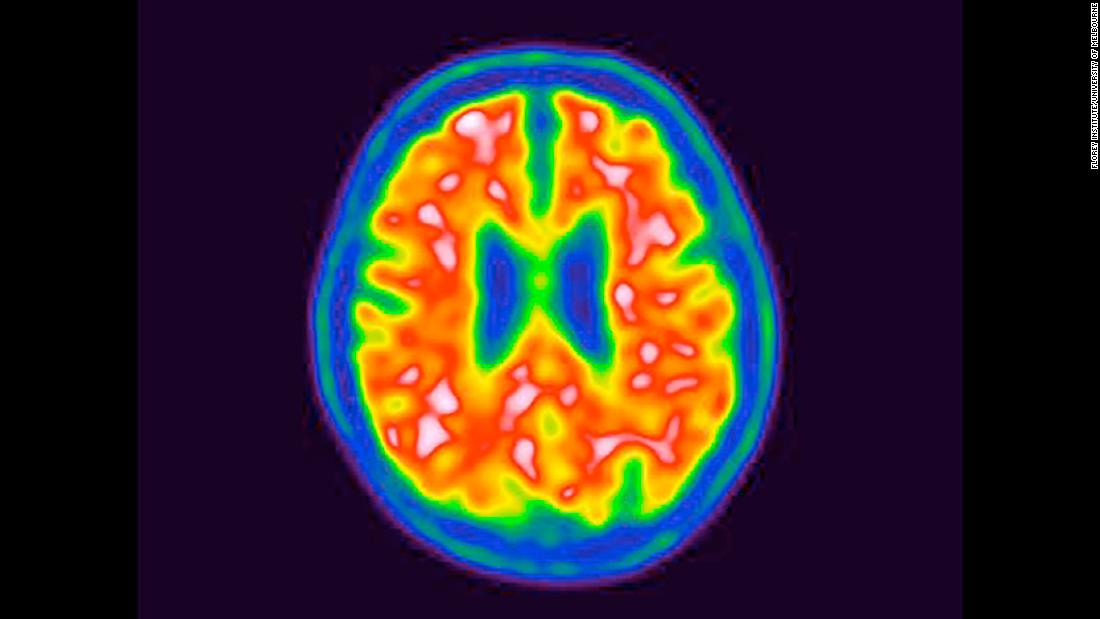 (CNN)It’s another devastating blow in the search for a treatment for patients living with Alzheimer’s disease. 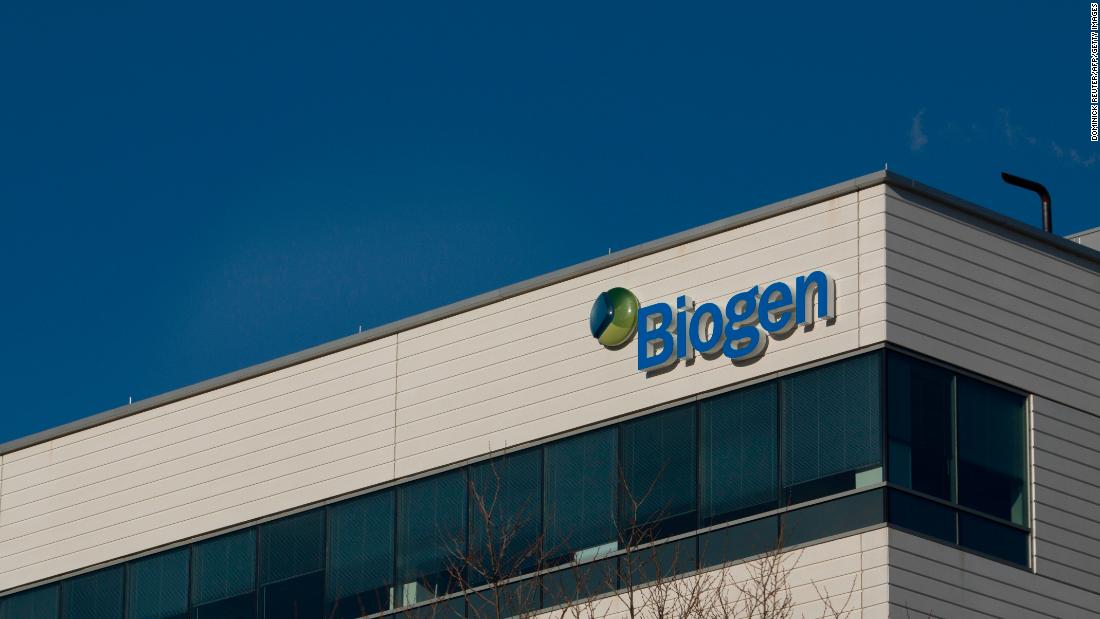 The drug, called aducanumab, was the most promising candidate in a field that has been littered with failures.
It was so promising that the company was running two phase three trials simultaneously, said neurologist Dr. Richard Isaacson, who directs the Alzheimer’s Prevention Clinic at Weill Cornell in New York.
“This was the closest to the finish line and early results showed not only could we improve cognitive function but also get rid of amyloid in the brain,” Isaacson said. “This was the most hopeful thing we had — in fact I have patients who are in the study, patients that are waiting to get into the trials.
“This one hurts,” Isaacson said. “Alzheimer’s patients just can’t get a break.”

A hypothesis and a ‘huge gamble’

The “amyloid hypothesis” says it’s the accumulation of beta-amyloid in the brain that is the primary cause of the memory-destroying disease. Studies on mice showed that removing the buildup worked wonders, and the hypothesis has been the driving force behind Alzheimer’s research for over 20 years. 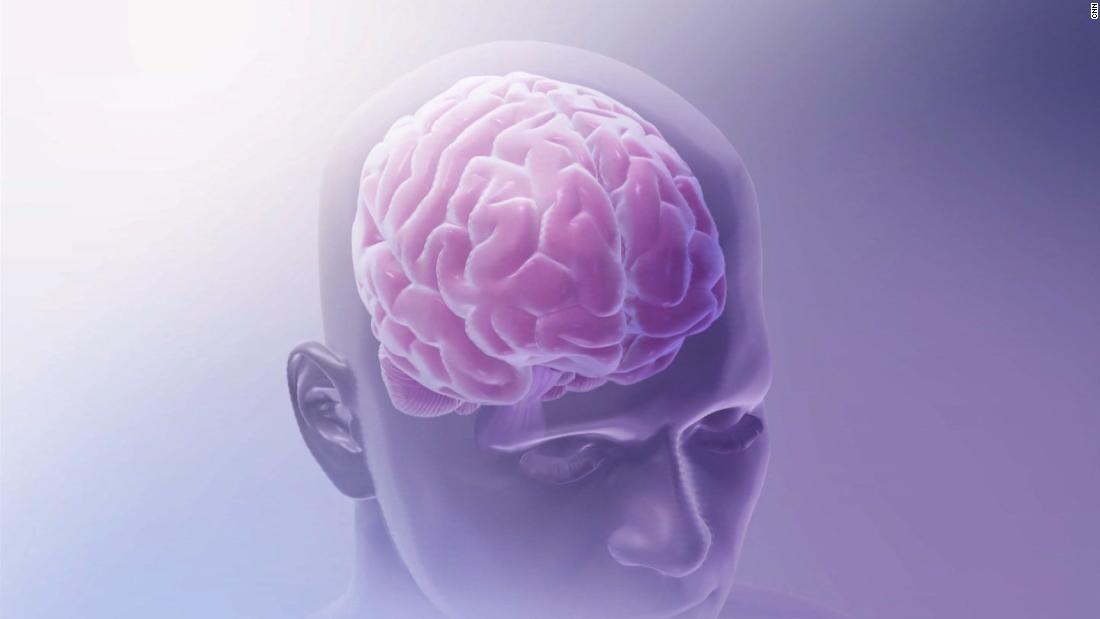 Yet all attempts to develop amyloid-targeting drugs in people with the disease have ended in failure.
“It was a huge gamble from the start,” said Harvard neurologist Dr. Rudy Tanzi, who directs the Genetics and Aging Research Unit at Massachusetts General Hospital.
“We know that amyloid deposition starts a decade or so before symptoms and it’s too late to treat it then,” Tanzi said. “It’s like trying to put out a forest fire by putting out the match.”
Instead, he said, drug makers should be focusing on early detection and early intervention, “similar to how we treat cancer, diabetes and heart disease.”
“It has to be early detection and early treatment, years before symptoms begin, for it to work,” Tanzi said. “When is big pharma going to learn?”

In late 2016, Eli Lilly’s solanezumab failed to surpass placebo benefits in a phase three trial of 2,100 patients. In 2013, Pfizer scrapped another antibody, bapineuzumab, when it didn’t surpass placebo effects in another phase three trial. Experts suggest that the advanced stages of Alzheimer’s among study participants in both trials might have contributed to the failures. 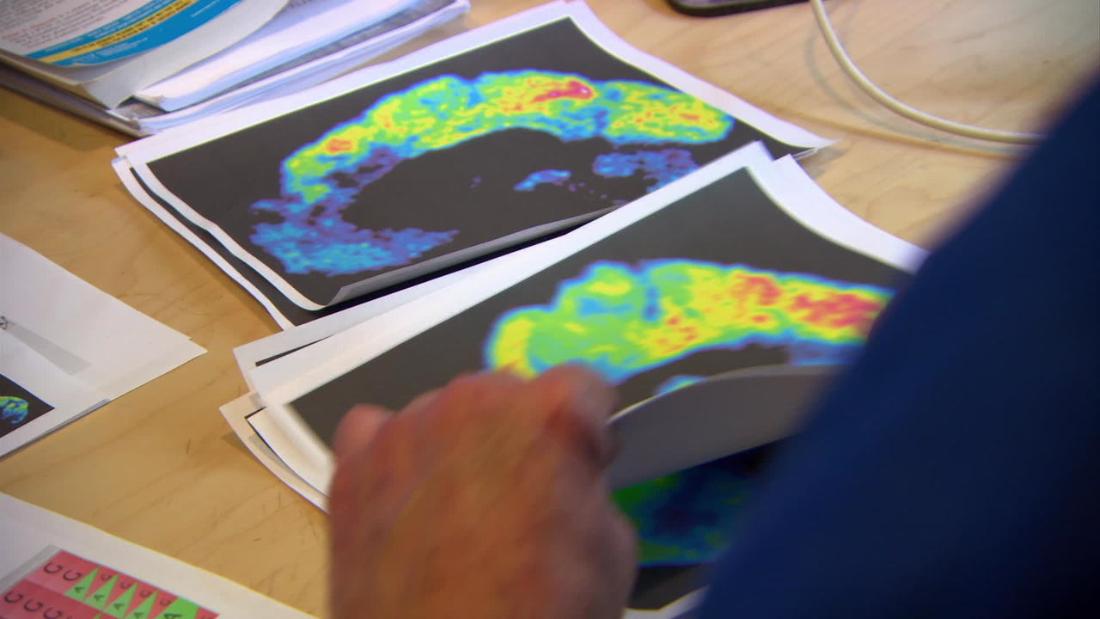 Drug giant Merck used a different approach to fight beta-amyloid in people with late-stage Alzheimer’s with its BACE inhibitor verubecestat but admitted defeat in early 2017 after an independent study found that it had “virtually no chance” of working. A second attempt to treat earlier stages of Alzehimer’s was also scrapped in February.
Johnson & Johnson’s BACE inhibitor atabecestat, designed to slow cognitive decline in people at risk for Alzheimer’s, was also shelved in May 2018 when liver enzymes spiked in study participants.

No safety concerns during trial

The decision to stop the aducanumab trials was not due to any safety concerns, but on the results of a futility analysis conducted by an independent data monitoring committee. It found the trials were unlikely to meet their primary goals at completion.
“This disappointing news confirms the complexity of treating Alzheimer’s disease and the need to further advance knowledge in neuroscience,” Michel Vounatsos, chief executive officer at Biogen, said in a press release. 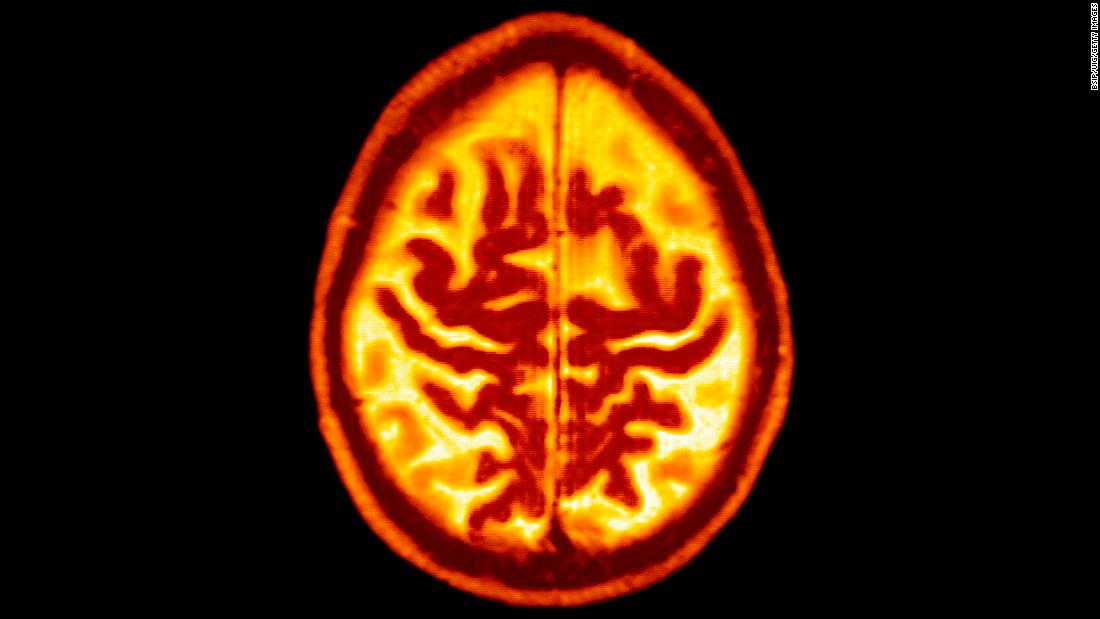 “We are incredibly grateful to all the Alzheimer’s disease patients, their families and the investigators who participated in the trials and contributed greatly to this research.”
Details from the trials will be presented at future conferences to inform the scientific community and enlighten ongoing research.
Those finer details may uncover ways in which amyloid-attacking drugs might be helpful to those diagnosed with Alzheimer’s, Isaacson said.

And they will certainly help educate those who are working on prevention and early diagnosis and treatment.
“I don’t think we should lose hope,” Isaacson said. “We understand that Alzheimer’s is a lifestyle disease and we need to intervene early to stop the progression.
“So I do think that there’s hope for this approach for prevention,” he added. “But as for treatment for patients living with the disease now, this one hurts.”