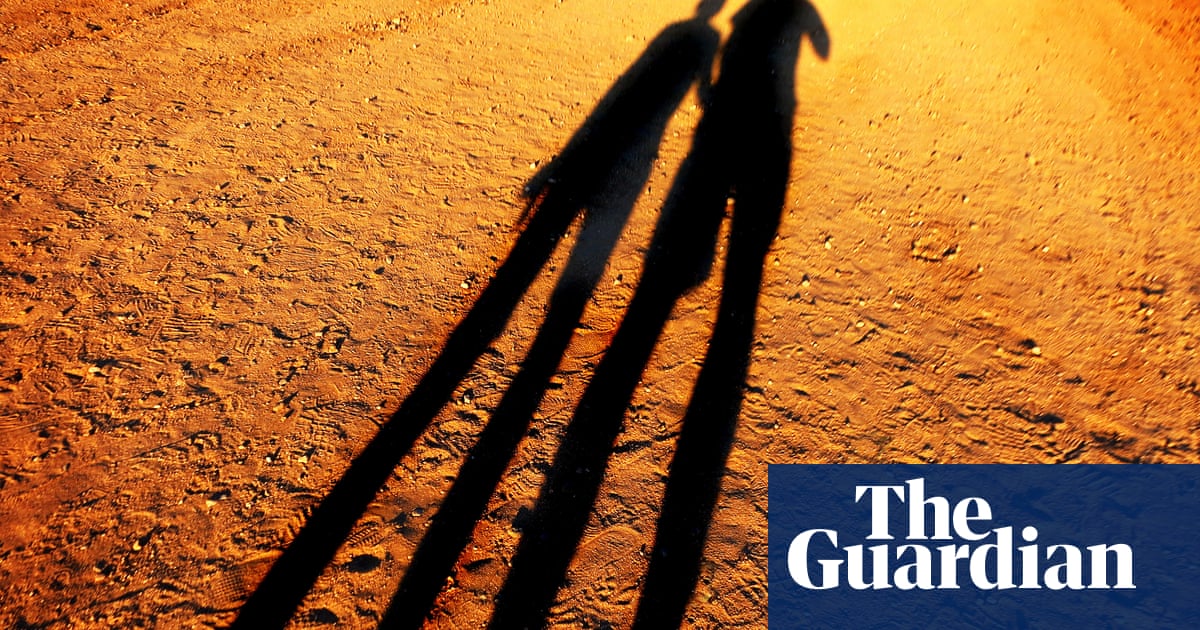 Scientists have found that the devastating eating disorder anorexia nervosa is not purely a psychiatric condition but is also driven by problems with metabolism.

The finding may help to explain doctors’ poor record in treating the illness and pave the way for radical new approaches to predict and treat those who are most at risk.

Researchers made the discovery after comparing the DNA of nearly 17,000 people with anorexia and more than 55,000 healthy controls. Those with anorexia submitted their DNA through the Anorexia Nervosa Genetics Initiative or the eating disorders working group of the Psychiatric Genomics Consortium.

The study revealed eight genes that linked anorexia to anxiety, depression and obsessive compulsive disorder, all of which was expected. But it also flagged up DNA involved in burning fat, being physically active and having resistance to type 2 diabetes.

“What our study means is we can no longer treat anorexia, and perhaps other eating disorders, as purely psychiatric or psychological,” said Gerome Breen, a geneticist at King’s College London who co-led the study with US researchers at the University of North Carolina at Chapel Hill.

“Anorexia has the expected correlations with anxiety, depression and OCD, but it also has this set of apparently healthy metabolic correlations that we don’t see in any other psychiatric disorder,” Breen added.

Although they appear healthy, the metabolism genes seem to combine with genes linked to psychiatric issues to raise the risk of anorexia. About half of anorexia is explained by genetics, with the rest attributed to life events and other factors.

Anorexia nervosa is the most lethal of all psychiatric illnesses. It affects between 1% and 4% of women and about 0.3% of men. Those affected can have dangerously low body weight and a distorted view of how their body looks, and can be terrified of putting on weight. While some eat so little they in effect starve, others eat normally but exercise to the point that they burn more calories than they consume.

The disorder can be treated with a combination of psychological interventions, such as cognitive behavioural therapy (CBT), and family-based refeeding programmes that aim to bring people back to a healthy weight with the support of their family. But these are not always successful.

Doctors have long considered family environment to be a factor in anorexia nervosa, but in some cases even widely held beliefs might be mistaken. Perfectionism, for example, has been blamed as a cause of anorexia, but the latest work suggests it is the other way around.

“The families of people with anorexia do tend to have higher levels of perfectionism in them, but we think people are getting cause and effect wrong. It’s not the perfectionism that’s causing the anorexia, it’s the tendency towards having anorexia that is causing the increased perfectionism,” said Breen. “What we think is happening is that the family environment and the genetics interact.”

The eight genes identified in the research explain only a small fraction of anorexia. As with many medical conditions, there are likely to be hundreds or thousands of genes in total that contribute to a person’s risk of developing the disorder.

Breen said there was now a need for scientists to study the metabolism of people with anorexia and other eating disorders to see whether it was possible to develop metabolism-based therapies, or spot those at risk of relapse, a common problem in anorexia. “Predicting relapse is one of the most valuable things we could do,” he said. The study is published in Nature Genetics.

Rebecca Park, a consultant psychiatrist who studies eating disorders at the University of Oxford, said that while the work did not provide an instant solution, it may lead to new ways of treating anorexia.

“This work adds something really important,” she said. “It gives the message to sufferers and their families, and professionals delivering or developing treatments, that anorexia may not be conceptualised as a solely psychiatric condition. Rather, metabolic factors may contribute too.

“Hopefully over time such findings will lead to novel treatment approaches and begin to shift a culture of blame, that sufferers should just be able to snap out of it.”

Park added: “We know we need more effective treatments for anorexia nervosa. A lot is based on trying to stop starvation in its tracks, but often that process doesn’t work. The most important message is intervening early on, right at the beginning.”