German chancellor beats Theresa May, Melinda Gates and Sheryl Sandberg to first place, despite hit to authority in elections 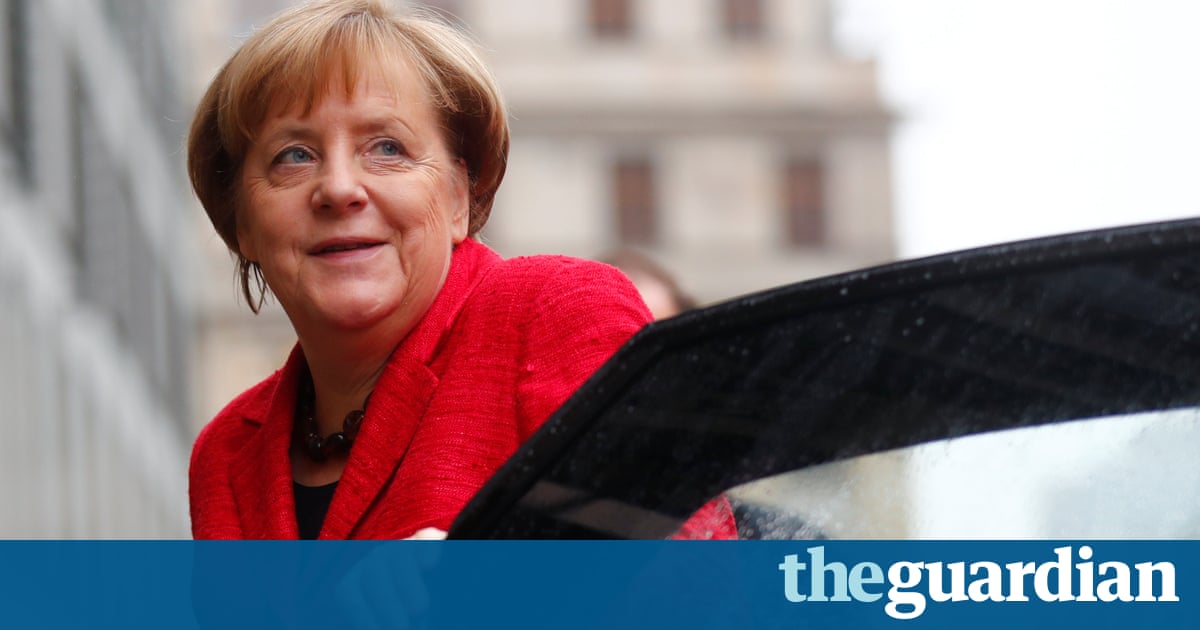 Her stature may have taken a hit after the recent German elections, in which she won a fourth term as chancellor with diminished authority, but Angela Merkel remains the most powerful woman in the world, according to Forbes.

Merkel has topped the Forbes list of the 100 most powerful women for the seventh consecutive year, and for the 12th time in total.

The British prime minister, Theresa May, is in second place, despite a difficult year in which her party’s parliamentary majority was much reduced after her decision to hold a general election in June. May’s leadership during Brexit – a process that will have far-reaching consequences for the UK and the rest of Europe – ensures that despite her political fragility, she remains one of the world’s leading players.

May is followed by the philanthropist Melinda Gates, co-chair of the Bill & Melinda Gates Foundation, Sheryl Sandberg, the chief operating officer of Facebook, and Mary Barra, the chief executive of General Motors.

The names on the list are drawn from seven “power bases” – billionaires, business, finance, media, politics, philanthropists/NGOs and technology. Together, the women directly influence more than 3 billion people, according to Moira Forbes, executive vice-president of Forbes Media.

“Whether leading multibillion-dollar companies, governing countries, transforming an industry, or setting the agenda on critical issues of our time, collectively these women are making a lasting impact on our global footprint,” she said.

Almost half the women on the list are American. The UK has eight representatives, while the rest of Europe has 13.

New entries include Ivanka Trump (19), the daughter and adviser of Donald Trump, Nikki Haley (43), the US ambassador to the UN, and the actor Priyanka Chopra (97), also a Unicef goodwill ambassador.

The former first lady Michelle Obama has dropped off the list since she left the White House last year. Hillary Clinton, who has appeared every year since the list’s inception in 2004, fell 63 places, from second in 2016 to 65th in 2017.