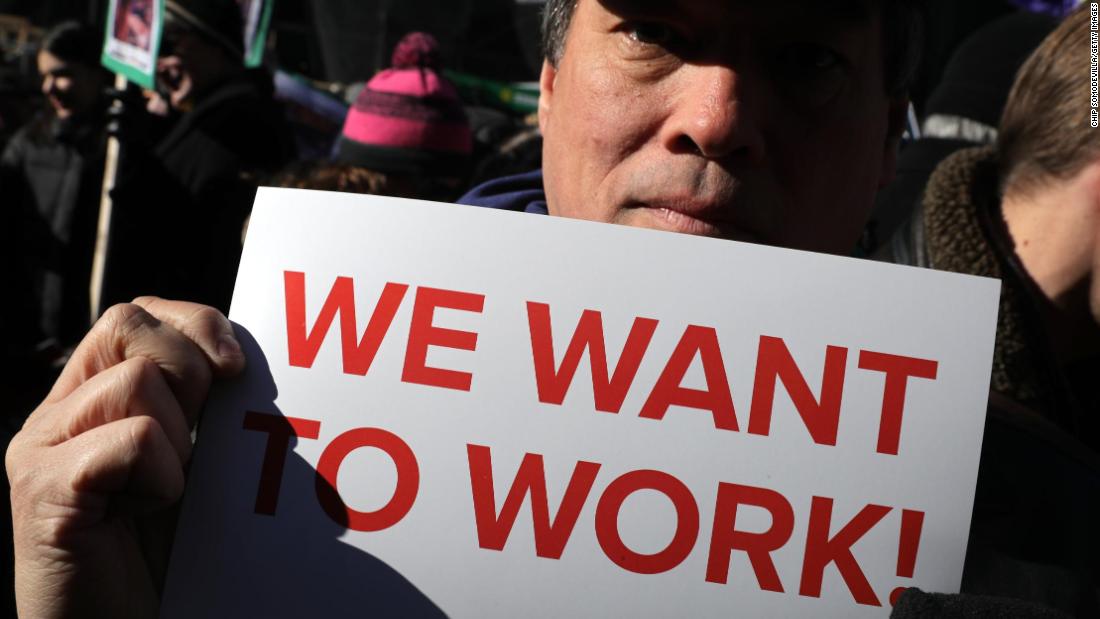 (CNN)The government shutdown has hit much more than some workers’ wallets — it has affected their health.

Those are just a few ways the ongoing partial lapse in government funding has impacted the health of employees who are not receiving paychecks. As of Tuesday, the government has been partially shut down for over a month. 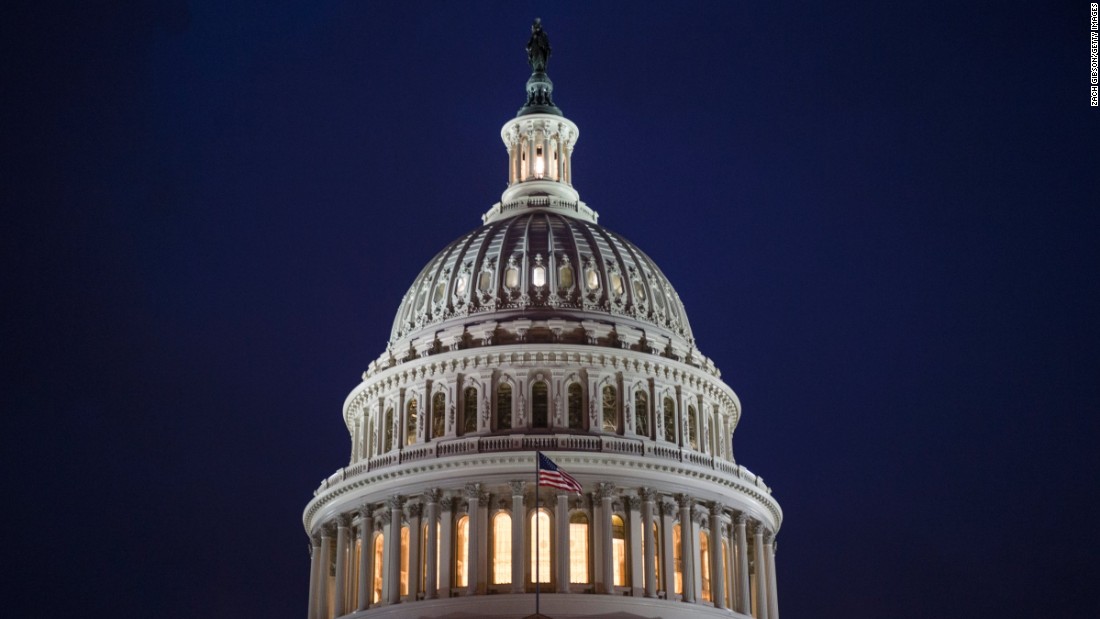 What a government shutdown means for you

Health insurance benefits for furloughed government employees continue even if they don’t receive a paycheck, but their lack of pay can make certain health needs and medications unaffordable.
In addition, “many agencies do not have the HR employees working that process paperwork for qualifying life events,” said Dania Palanker, an assistant research professor in the Center on Health Insurance Reforms at Georgetown University’s Health Policy Institute in Washington, DC, whose husband is a furloughed federal employee.
“This means that employees that are eligible to change their insurance election — because they had a child, got married, or a family member lost coverage — are not able to make the change until the government reopens,” she said. “Another important piece is that after two pay periods where there were no paychecks, employees will receive bills for their vision or dental insurance.”

Worthen normally takes metformin twice daily to treat her type 2 diabetes, “and then I take high blood pressure medicine, one in the morning and one in the evening, and then I take my high cholesterol medicine,” she said.
Now, “I’m not able to get either one,” she said. “My body and everything is aching. I don’t know whether it has something to do with because I haven’t had my medicine.”
Every three months, Worthen also gets her diabetes checked in a lab test called A1C, but she said that she hasn’t been able to go because she needs a $30 copay. 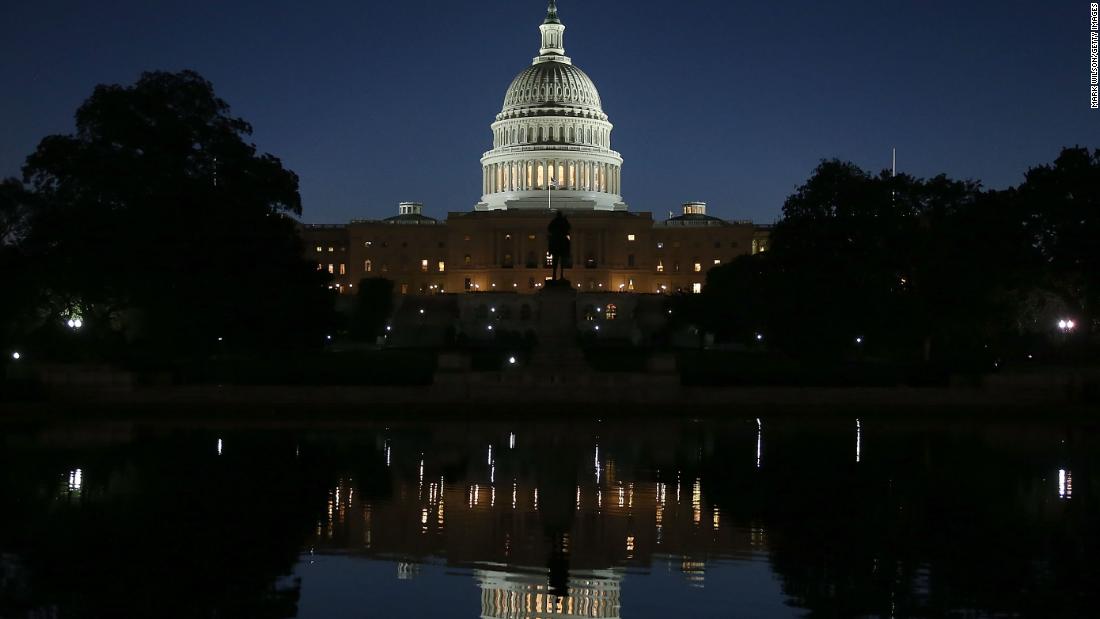 As a security worker at the Smithsonian Institution, Worthen has been furloughed without pay. All Smithsonian museums have been closed due to the federal government shutdown.
“I’m just more concerned about me being able to get my mortgage paid, and my electric and my water and my medicine. All of that is important to me. I’ve cried so much that it’s just making my head hurt,” she said. “It’s not fair to us.”
As the shutdown continues, Worthen has turned to her two rescue dogs — a Yorkie named Miso and a Jack Russell Terrier mix named Frozen — for comfort.
“We’re a family, you know? They trust me,” she said, adding that paying for their food has become stressful as well.

A young son asks his mother to pray

As for Yvette Hicks, caring for her household also has become nerve wracking.
“My first day of work was the day that the government shut down,” Hicks, a security officer for the Smithsonian National Air and Space Museum, said during a public roundtable last Wednesday in Washington, DC.
“By this government being shut down it’s affecting my whole lifestyle … I’m literally crying everyday and looking at my kids and asking myself how am I going to provide to them because they’re looking at me to be their provider,” she said. “I have an 8-year-old that asks me everyday, ‘Mommy what’s wrong?’ And I have to put on a brave face and say, ‘Nothing.’ “ 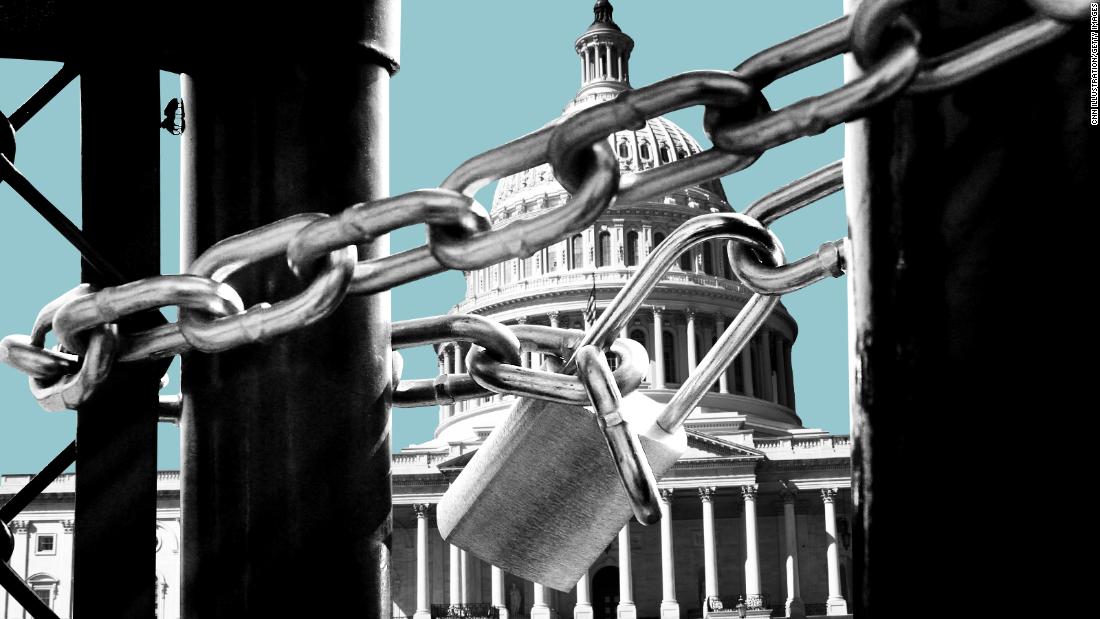 Hicks has two children who have asthma and use a nebulizer machine, which gives the children albuterol medication to prevent and treat the difficulty breathing, coughing and other symptoms of asthma.
The children typically need treatment every four hours, but for now Hicks has been spacing out their treatments over longer time periods due to the costs. She said that the children have been staying indoors to prevent any worsening of their asthma symptoms.
Hicks said that she has one son whose asthma symptoms are flaring due to having a cold. Along with her children’s health needs, Hicks also needs her own medication to control high blood pressure — and that’s an added cost, she said.
As the shutdown continues, Hicks said that her 8-year-old son has asked her to pray.

As the spouse of a federal employee, Dania Palanker has seen the impacts of the government shutdown firsthand — and it has influenced her own health care.
“I have an autoimmune condition that causes nerve damage and that means I have severe pain throughout my body and fatigue,” Palanker said, adding that she was told last month that her nerve damage has worsened.
“We decided it was best for me to cut my work hours so I can focus on my health and my family — we have a 4-year-old daughter — but it was after open enrollment ended and we couldn’t get paperwork in before the shutdown,” she said. 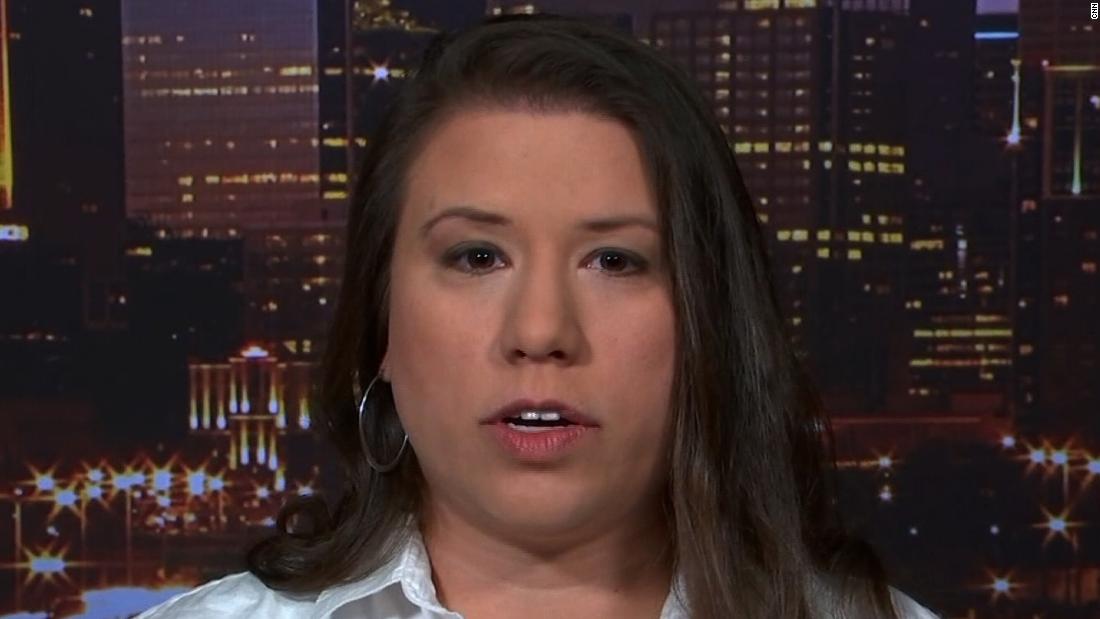 Diabetic federal worker: I went to bed, hoped to wake up

So Palanker went back to working her normal hours and hopes to change her hours in about a month, “but I’ve been in a lot of pain this month so it has been really difficult to work the extra hours,” she said.
As the shutdown continues, starting in February, she expects that she will be paying premiums on her health insurance through COBRA, or the Consolidated Omnibus Budget Reconciliation Act, which is about $1,200 per month more for her family, she said.

‘I’m worried this is an additional stressor’

Meanwhile, John Kostelnik’s health remains in limbo.
Around the same time the government shutdown took place, Kostelnik was in the process of screening for colon cancer. As his doctors tested for any illnesses — other than cancer — the results came back negative.
“They have ruled out some of the things I wish I had,” said Kostelnik, a federal law enforcement agent at the United States penitentiary in Victorville, California.
Now Kostelnik needs a colonoscopy, but as essential personnel, he can’t take leave until the shutdown ends.
Kostelnik, a single father of three girls, also said that the shutdown has made it difficult to make child support payments.
Overall, several federal employees are struggling, he added.

As a local president of the American Federation of Government Employees, Kostelnik said that he is worried about the federation’s members, of which a substantial number are military veterans and some suffer from post traumatic stress disorder or PTSD.
“With the shutdown and people having trouble putting food on the table, I’m worried this is an additional stressor,” Kostelnik said. “We are the ones that are suffering.”