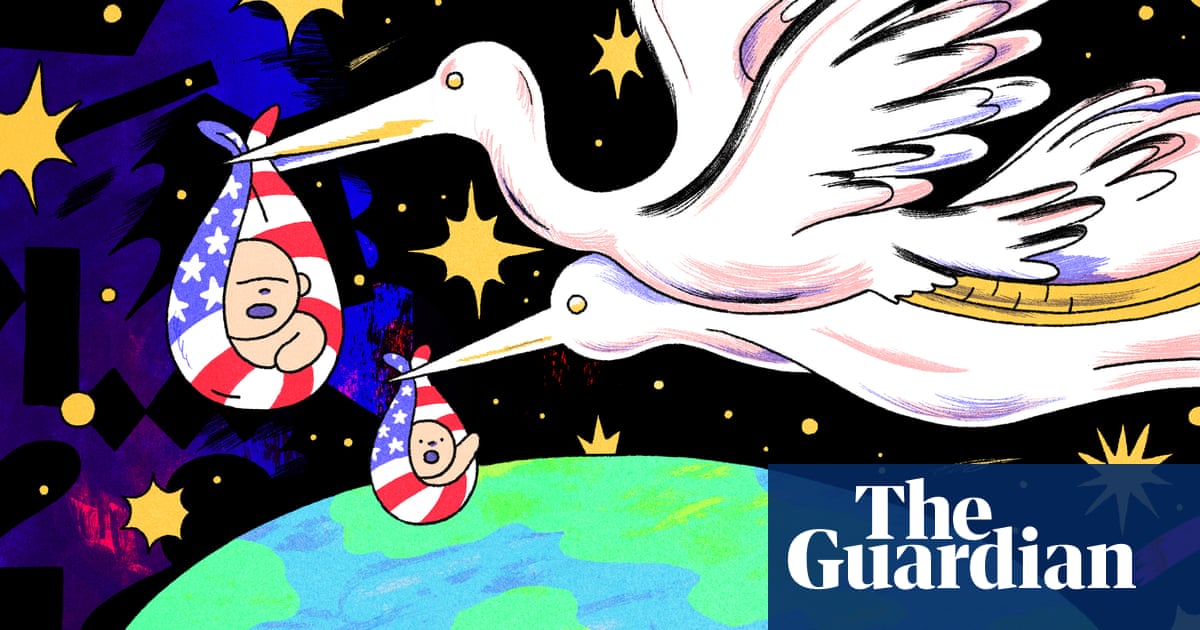 Ella Rasmussen’s doctors started to prod her about children when she turned 30. She was single, suffered from endometriosis, and contemplated a hysterectomy. After several years, the nudges took hold. Because she wasn’t a good candidate to freeze only her eggs, she was advised to undergo IVF and freeze fertilized embryos.

In 2016 Rasmussen, then living in Queensland in Australia, decided to take the plunge. A friend offered his services, but she worried that if she knew the father, but he wasn’t involved, she or her child could feel hurt. If she wanted sperm, she’d have to buy it.

For Rasmussen, a striking brunette of multi-ethnic background, looks or an attraction to the donor weren’t a factor. Neither was race; it would be difficult to match what she knew of her own ethnic background anyway. She wanted someone who might fit her family personality-wise. That included a love of music and a sense of humor.

In Australia, Rasmussen found fewer than 10 potential local donors. Her doctor told her that “because there’s such a small number of male sperm donors in Queensland, the quality isn’t very high, particularly as these particular men have been donating sperm for some time, and they are older generally”.

Her doctor made a recommendation: go American.

Her fertility center gave her the password to a protected site – the catalogue. It contained a mix of Australian and American men. “Go and have fun with it,” the andrologist suggested. “Invite your girlfriends around, have some wine and cheese, and choose a donor.”

Rasmussen didn’t like that idea. Instead, in the midst of the most modern method of starting a family, she embarked on the most old-fashioned: she let her father choose.

“My dating life has been kind of a running joke in the family. At that point I didn’t want to make a decision alone. I also thought it would be kind of nice to involve my father,” she said.

“He took my laptop and he logged in and he sat there looking very serious for about 45 minutes, and then he handed it back to me and said, ‘There’s only one.’” He wouldn’t tell her which, she recalled, laughing. “So I went through myself and had a look and in the end I came to exactly the same conclusion. I said the code number, and he’s like, ‘Yup.’”

For both father and daughter, the 23-year old, dark-haired American with a touch of acne was a clear-cut, one-in-20 standout.

On the 17-page file provided to clients, he wrote that he became a donor because “he wanted to spread his awesome genes throughout the world,” which, Rasmussen acknowledges, “was such an arrogant thing to say. It made me laugh because it really showed me how young he was. I felt like he was joking when he said that, like he was saying it to be tongue-in-cheek. We hope.”