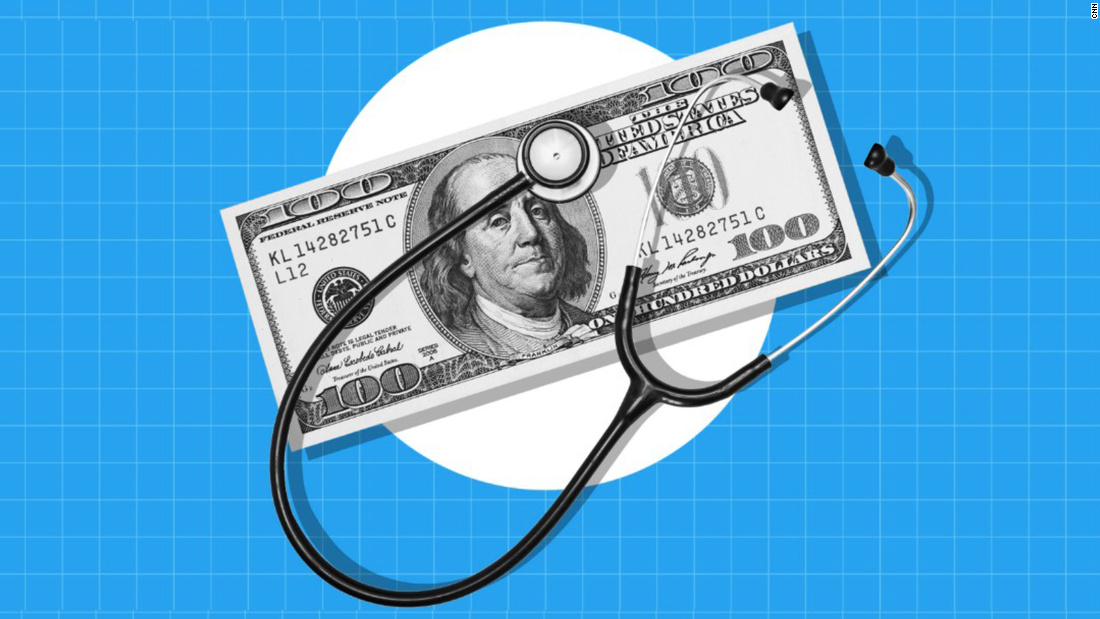 (CNN)Americans shell out far more on health care than other wealthy countries, but it’s not helping them live longer lives.

Private health care spending, including premiums for employer-sponsored coverage, drives much of the outlay in the US — with Americans shelling out more than five times more than Canadians, the second-highest spender.
But those dollars don’t translate into better health outcomes in the US, the study found.
Americans have the lowest life expectancy at birth — 78.6 years compared to 80.7 years for the average among the Organisation for Economic Co-operation and Development’s 36 countries. The Swiss can expect to live the longest, with a life expectancy of 83.6 years.
Also troubling: The US has the highest suicide rate, with 14 deaths per 100,000 people, compared to the OECD average of 11.5 deaths.
Americans report higher rates of mental health disorders and substance abuse, but they also have more difficulty accessing treatment, said David Blumenthal, president of The Commonwealth Fund. The US had been more in the middle of OECD group only a few years ago.
Separate studies last year found that the US suicide rate in 2017 was 33% higher than in 1999, and that the rate among those age 15 to 24 increased significantly between 2000 and 2017.
Meanwhile, the global suicide rate has fallen by a third since 1990, after making certain adjustments, another report found.
The high cost of health care is one of Americans’ biggest complaints. Spending is fueled more by high prices than usage, previous studies have found.
The future of the nation’s health system is a key issue in the Democratic presidential primary this year, with progressive candidates such as Sens. Bernie Sanders of Vermont and Elizabeth Warren of Massachusetts seeking to shift insurance coverage to the federal government under “Medicare for All.” Moderates, including former Vice President Joe Biden and former South Bend, Indiana, Mayor Pete Buttigieg, favor allowing Americans to buy a government-backed insurance option, which would compete with private insurers.
The lack of affordable access to care is an issue. The Commonwealth study found that Americans have the highest rate of avoidable deaths — those from conditions such as diabetes or high blood pressure that could have been prevented with timely access to health care — and among the highest rates of hospitalization from diabetes and hypertension compared to peer nations.
Four in 10 Americans are obese, nearly double the average OECD rate. Obesity is a key risk factor for diabetes, heart disease and other chronic illnesses.
Some 28% of Americans have been diagnosed with two or more chronic conditions, such as asthma, heart disease, diabetes or high blood pressure. That compares to 17.5% for 11 countries that participate in the Commonwealth’s International Health Policy Survey.
There are, however, some areas where the US excels in care, according to Commonwealth. It outperforms other wealthy countries in prevention measures, such as flu vaccinations and breast cancer screenings. It has the highest five-year survival rate for breast cancer.