While Americans like to think that they transcend tribal thinking, Amy Chuas new book argues that this is far from the case 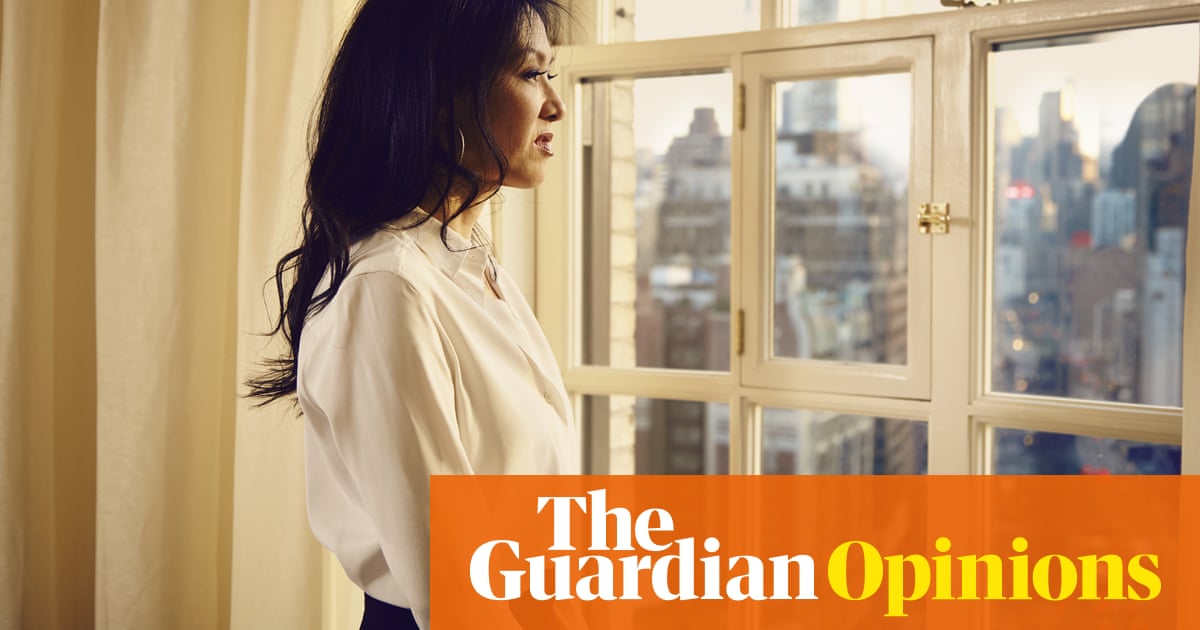 In the near entirety of recorded history, humans, animated by the will to survive, inclined toward family, tribe and clan. To establish a state, or something like it, was to ask subjects to transcend narrow loyalties for greater ones. The city-states of ancient Greece to the proto-state of prophet Muhammad and the first Muslims grappled with this tension.

As Plato records in The Republic, Socrates took such concerns to their logical extreme, advocating communal ownership of property, including women and children. In sharing women and children, says Socrates, the guardians “will not tear the city in pieces by differing about ‘mine’ and ‘not mine’.” If man naturally inclines toward family, then the solution was, in effect, to make the state into a kind of larger, all-encompassing family.

This was one solution. Another was for nations to have states: states would be one big tribe, bound together by language or ethnicity, or usually both. This required a sort of sorting: the French would have France, the Spanish Spain and (perhaps eventually) the Indians India. Ideally, these states would be governed democratically. But, short of outright ethnic cleansing, the sorting could never be complete.

To the extent that societies have transcended tribalism, they have done so not by accepting history but by defying it. Liberalism – referring here to the ideological tradition emerging out of the Enlightenment rather than the American political classification – seems so dominant today that to think of plausible alternatives requires an overactive imagination. In the eyes of its increasingly spirited critics, liberalism is also insidious, at once everywhere and nowhere, and therefore especially difficult to dismantle. To fight your enemy is first to name it.

Liberals, meanwhile, tend to view history as one long progressive march; its arc bends towards greater freedom or greater equality, or at least it should. Much of Western intellectual thought is based around the notion that societies inevitably transitioned away from religion and tribalism (and other “irrational” orientations) toward something better. There are different steps along the path: reformation, followed by enlightenment, then secularization, and ending with liberal democracy, the so-called end of history.

In her new book Political Tribes, Yale law professor Amy Chua attempts to bring tribalism back and argues that doing so will help us understand not only other countries, but also increasingly our own. This is not tribalism in the narrow sense, but tribalism as an idea, what she calls the “group instinct”. It is similar to what the 14th century historian Ibn Khaldun called asabiyya, an Arabic word with no exact translation, in part because it conveys something stronger than mere social solidarity. It is this deeper element that Chua is most interested in, and she demonstrates how Americans’ obliviousness to its power contributed the disasters of the Vietnam, Iraq and Afghanistan wars. As Chua writes: “The great Enlightenment principles of modernity – liberalism, secularism, rationality, equality, free markets – do not provide the kind of tribal group identity that human beings crave and have always craved.”

Former presidents Barack Obama George Bush, despite their radically different outlooks, both struggled in their own ways to understand tribalism’s power – Bush in invading Iraq and Obama in trying to undo what Bush had wrought. Obama disparaged Arab “tribalism”, a catch-all word that, for him, seemed to capture uncontrolled passions of ideology, identity and religious fervor. As the Atlantic’s Jeffrey Goldberg reported, Obama was known to say to aides: “If only everyone could be like the Scandinavians, this would all be easy.”

The problem with smart people, particularly smart progressives, is that their mix of intelligence and meritocratic sensibility nearly requires them to believe that tribalism isn’t to be managed or harnessed but, rather, overcome.

Americans have struggled to empathize with, or even understand, tribalism, in part because of our own self-conception as transcending narrow divisions. Chua calls America a “supergroup” – something, incidentally, no Scandinavian country is (or probably can be). A supergroup, notes Chua, “does not require its members to shed or suppress their subgroup identities. On the contrary, it allows these subgroup identities to thrive, even as individuals are bound together by a strong, overarching collective identity”. One of her unique contributions is to emphasize the centrality of birthright citizenship to the American idea. Perhaps naively, I was surprised to learn that not a single European country has unrestricted birthright citizenship. As Americans, we often take it for granted that at least some of the world’s most advanced democracies share this. They don’t.

Just as the United States might be catching up to the Middle East in its eagerness to consider illiberal alternatives, it’s catching up to the rest of the world when it comes to the tribal imperative, putting the “supergroup” moniker under strain. Generally, people didn’t vote for Donald Trump (or, for that matter, Hillary Clinton) for policy reasons. I have yet to meet a single person who carefully looked at each candidate’s policy proposals and made their choice accordingly. But, more importantly, what Chua’s book is trying to say is that it would be odd if they did. From this perspective, our tribal “moment” is anything but; it’s a return to normalcy after a brief whiff of exceptionalism, of being outside history.

What should we do with this perhaps unwanted information, that we might be who we say we aren’t? Like most Trump-era books, Chua’s final chapter seems anti-climactic, but it is refreshing that she doesn’t fall back on a laundry list of technocratic proposals. Her book isn’t about a change in policy but a change in attitude. The basic lesson is clear enough: if we are naturally – even biologically – tribal, then it requires at least a dose of humility. None of us are exempt from the tribal instinct, and none of us necessarily should be. To instruct people that they can’t express certain sentiments that come naturally to them because those views might suggest, say, white privilege is a recipe for backlash (or what Chua calls “whitelash”).

Trump voters – as Trump voters – aren’t evil, racist or deplorable. Racial, ethnic or religious identities may motivate voting behavior, but this doesn’t make a choice less legitimate or a vote less equal. There is a temptation to fall back on false consciousness to explain what, to many of us, still seems inexplicable: “If only they had the right information or listened to the right arguments, they would come to their senses!”

This, though, is the wrong answer to the right question. They might be part of a different tribe than I am, but the bigger tribe – the one that includes all American citizens – is still there, however strained it may currently seem. And in a tribe, excommunication is, or at least should be, a last resort.