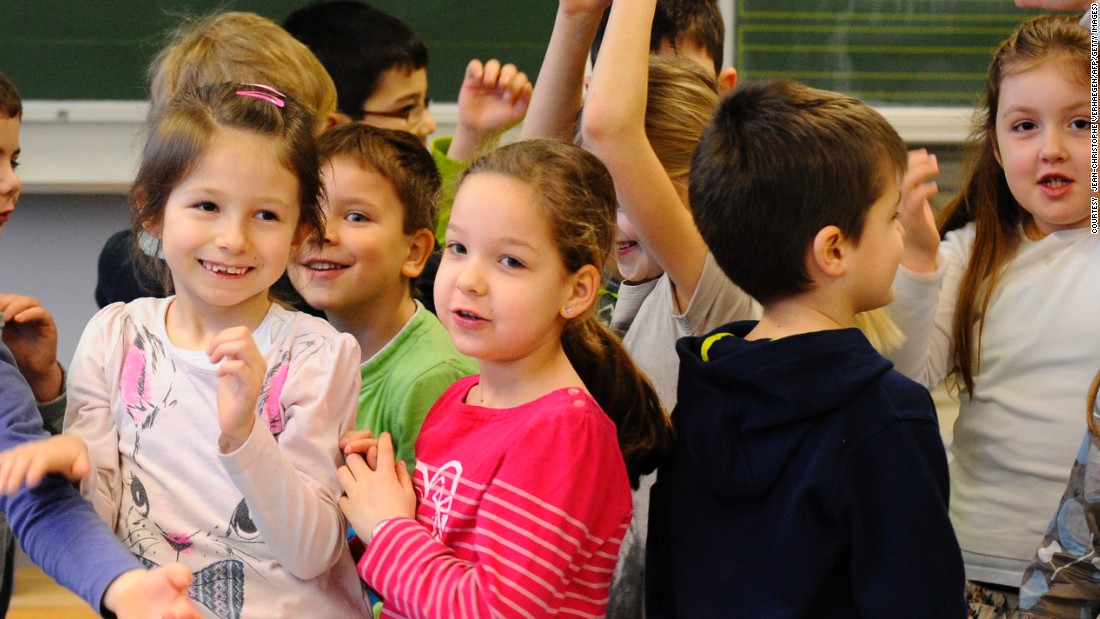 (CNN)Education has long been the fuel that powered the mighty engine of our nation’s economy. As the number of Americans with high school and college degrees soared right after World War II, our middle class grew dramatically and the United States reached new heights of job creation, productivity and prosperity, becoming the envy of the world.

But today American students are falling far behind those in other nations. Why? Our schools are failing to prepare graduates for our increasingly competitive global economy. Improving our nation’s education system will be a major bipartisan challenge for the incoming Trump administration, as well as for Congress, the states and, most importantly, individual school districts. 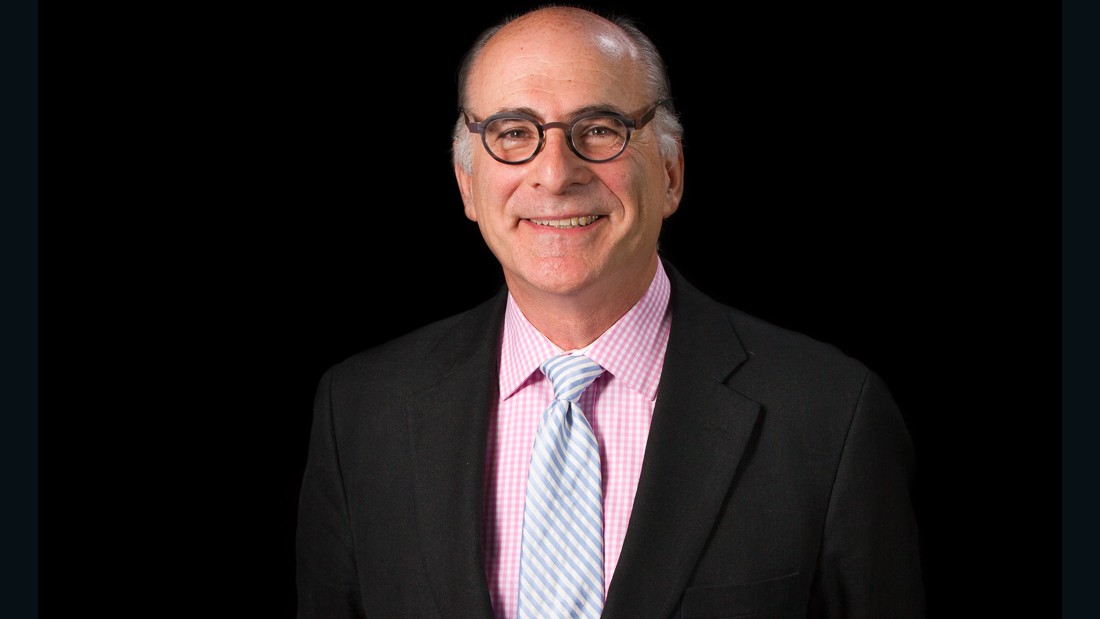 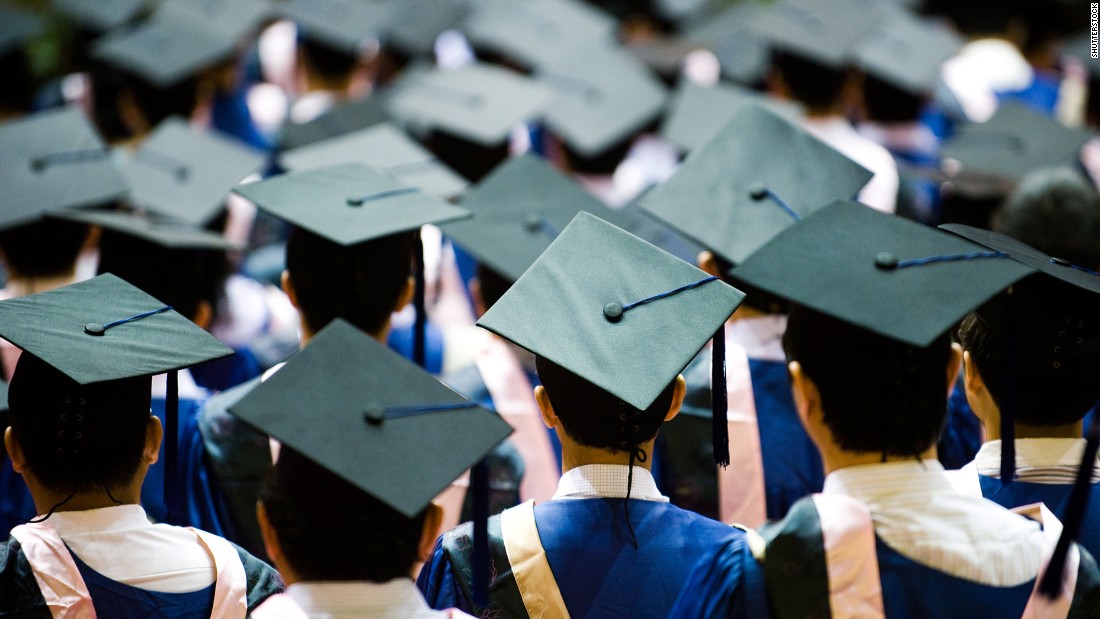 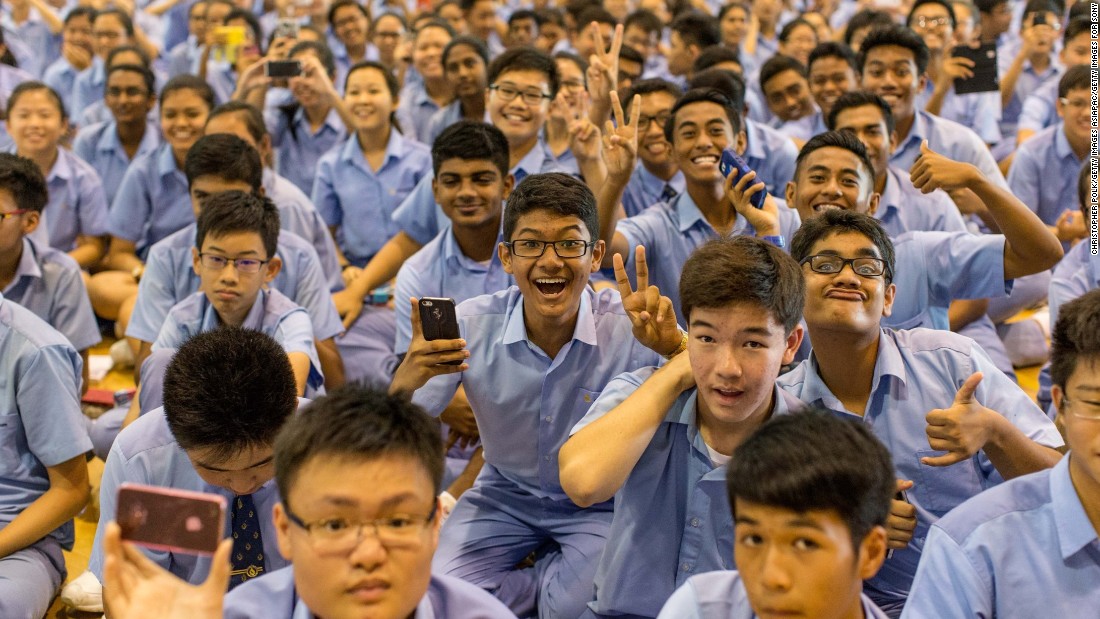 The report said: “Years of cuts in state funding for public colleges and universities have driven up tuition and harmed students’ educational experiences by forcing faculty reductions, fewer course offerings, and campus closings. These choices have made college less affordable and less accessible for students who need degrees to succeed in today’s economy.”
In short, after years of academic progress in America, we find ourselves in danger of heading in the wrong direction.
According to the US Census Bureau, the percentage of Americans age 25 and older with high school diplomas rose from just 25% in 1940 to 88% in 2015. The percentage with bachelor’s degrees went from only 5% in 1940 to 33% in 2015. If we want to continue having a competitive workforce, these numbers must keep going up.
But now other nations are catching up and passing us by, producing a greater percentage of people with high school and post-high school degrees.
For example, in 2014 the Organization for Economic Cooperation and Development reported that only Estonia had a higher percentage of high school graduates than the United States among people age 55 to 64, who had completed their education decades earlier. But among people age 25 to 34, who had been in school more recently, 11 nations had a higher percentage of high school graduates than the United States, and — no surprise — those are the nations with thriving economies.

The same pattern has held for people obtaining degrees beyond high school. The report found that for people ages 55 to 64, only Israel and Canada had a higher percentage than the United States with post-high school degrees. But for people 25 to 34, 10 nations surpassed us in the percentage of college graduates.
Allowing this alarming trend to continue by starving public schools, colleges and universities of the money they need to offer the world-class education our children and young adults require will have dire long-term consequences.
These include a weakened economy, higher unemployment, and, most importantly, a lower American standard of living and reduced national security. This nightmare scenario won’t materialize next month or next year, but it awaits us in the years ahead if our leaders fail to act soon to reverse the education funding cuts of recent years.
We have a responsibility to do more for our children.