Residents of Winlock, Washington can barely stream Spotify and Netflix. Changes to Obamas net neutrality rules are going to make things even worse 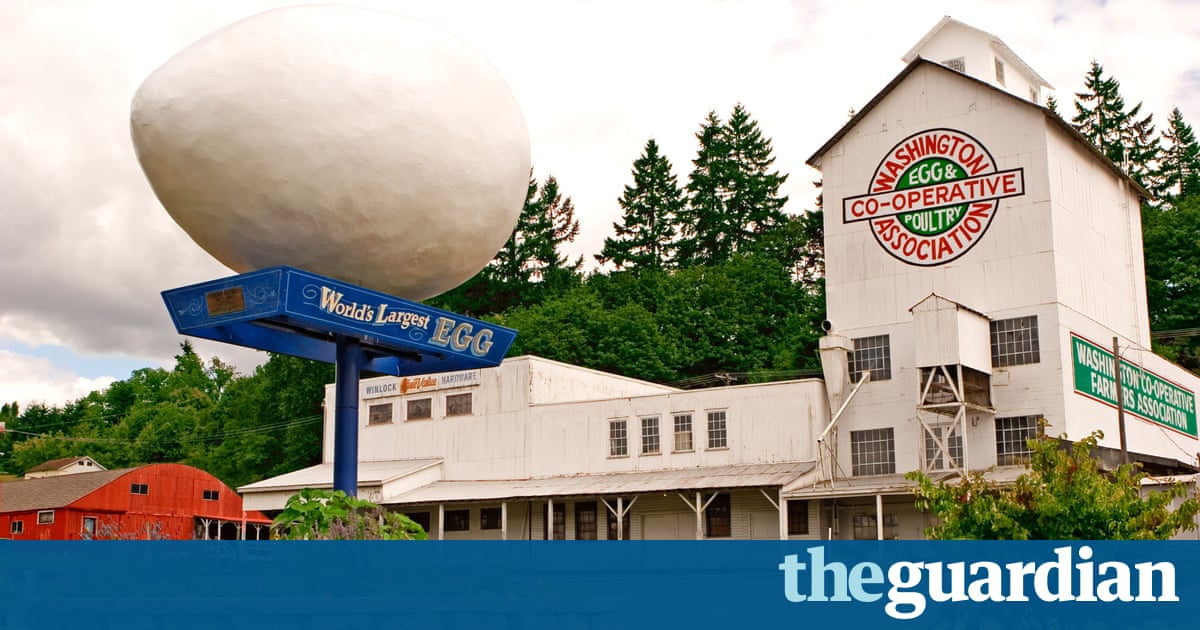 It’s Saturday morning at a café near the museum in Winlock, Washington, and Michelle Conrow is eating brunch while surfing the internet on her laptop. What might seem a banal activity for many is a luxury for Michelle. The internet at her house just outside the town is primitive by today’s standards, with speeds similar to the dial-up days of the 1990s. It took three days to download Microsoft Office to her new computer.

Many of the 1,300 residents in this rural area, which was once the US’s second largest egg producer, report frustratingly slow connections. There’s no binging on the latest must-watch Netflix show or streaming music on Spotify to suit your mood. No quick downloading of a podcast for your journey to work as you grab your coat. No running several devices simultaneously as parents catch up with internet banking or shopping on Amazon while their children chat on social media and watch YouTube videos.

Some have no broadband at all because the only provider, CenturyLink, has maxed out its system and there is a waiting list to get a connection, while others live outside the service area. Conrow and others have been complaining about the service for years. And if the internet’s top regulator, the Federal Communications Commission (FCC), gets its way, Conrow worries things may never get better.

In 2015, under Obama, the FCC passed the open internet order, which treated the regulation of broadband as a utility, similar to electricity or water, something seen as essential to modern life. Among other rules companies were officially banned from offering tiered services – fast and slow lanes for different service in an attempt to preserve “net neutrality” – the principle that all traffic online should be treated equally. An ombudsman was established to police complaints about net neutrality.