Thats how the actor Amber Tamblyn has been described. But, come on at 35, neither of us are exactly ancient 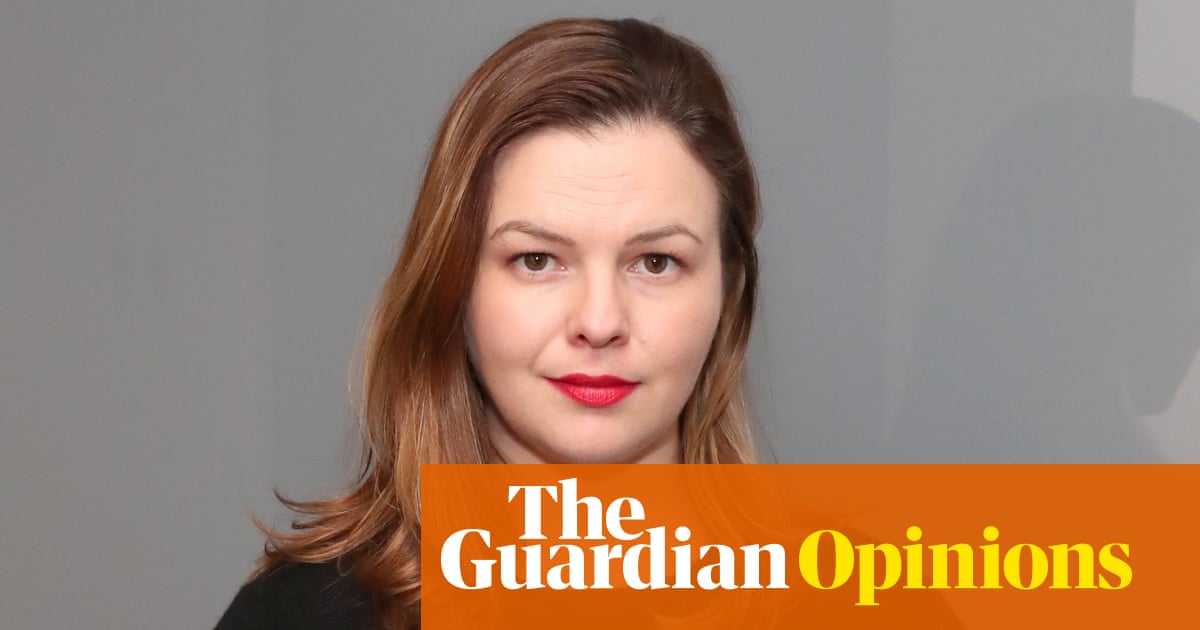 It is with a haggard heart that I share some sad news. Reader, it has come to my attention that I am hurtling towards middle age. I am not sauntering gracefully; I am not meandering gently; no, I am hurtling like a mad lemming. Which, honestly, can’t be good for my knees.

This alarming information came to me via a profile of Amber Tamblyn in New York magazine, which described the 35-year-old actor as “hurtling towards middle age”. Being 35 myself, I was rather taken aback by this characterisation. Indeed, I believe I developed two frown lines while reading it – at my age, a dermatological disaster. I have no illusions that I am, as kids these days put it, “a young whippersnapper”, but come on. Thirty-five isn’t exactly ancient, is it? Or is it? Sorry … I couldn’t quite catch what you said there. My hearing is not what it was.

Anyway, I wasn’t the only one to get miffed; the article riled the internet. The author Roxane Gay, for example, tweeted: “In what world is 35 hurtling towards middle age? … For fuck’s sake. Words have meanings.”

Words do have meanings. But, as Donald Trump might well put it, words also don’t not have meanings. Sort of a double negative, you know? In other words, “middle age” is a nebulous concept – less mathematical and more philosophical – that can mean whatever you want it to mean. If you know what I mean?

Perhaps you don’t. In which case, let’s forget the mean and move on to average. A study in 2010 found that the average Briton believes 35 is the age at which you are no longer young, and 58 is when you are old. So, there you go. We live in a world in which many believe 35 isn’t hurtling towards middle age; it is middle age.

Things get even more depressing when you consider a significant percentage of the population, myself included, are born with a debilitating physical condition called “being a woman”, which causes us to age obscenely quickly. While men gradually mature into silver foxes, women accelerate into irrelevance. I have facts to back this up. A few years ago, the dating service OkCupid analysed its mounds of data and found that heterosexual women on the site were largely attracted to men of a similar age to themselves. However, heterosexual men of all ages were attracted to 20-year-old women. “It is kind of terrible,” OkCupid’s co-founder Christian Rudder said while presenting these findings at an event. “From the time you’re 22, you’ll be less hot than a 20-year-old, based on this data. So that’s just a thing.” Which led the Daily Mail to say: “Are you a girl over 22? Then don’t even bother with online dating.” Excuse me for a second while I hurtle to the bathroom and hurl. Sometimes, I just feel so sad for heterosexual women. How tragic for them to be born that way.

Alas, my time is galloping to an end. As a woman of extremely advanced age, I feel it befits me to end this section of my column’s life by imparting some words of wisdom. First, getting older is pretty great. It is true what they say about you not caring what people think any more; you really don’t. Second, it’s never too early to wear purple. Third, when you grow old, ensure you wear the bottoms of your trousers rolled. Finally, for the love of God and Dylan Thomas, do not go hurtling into that dark night. It’s really rather irresponsible.