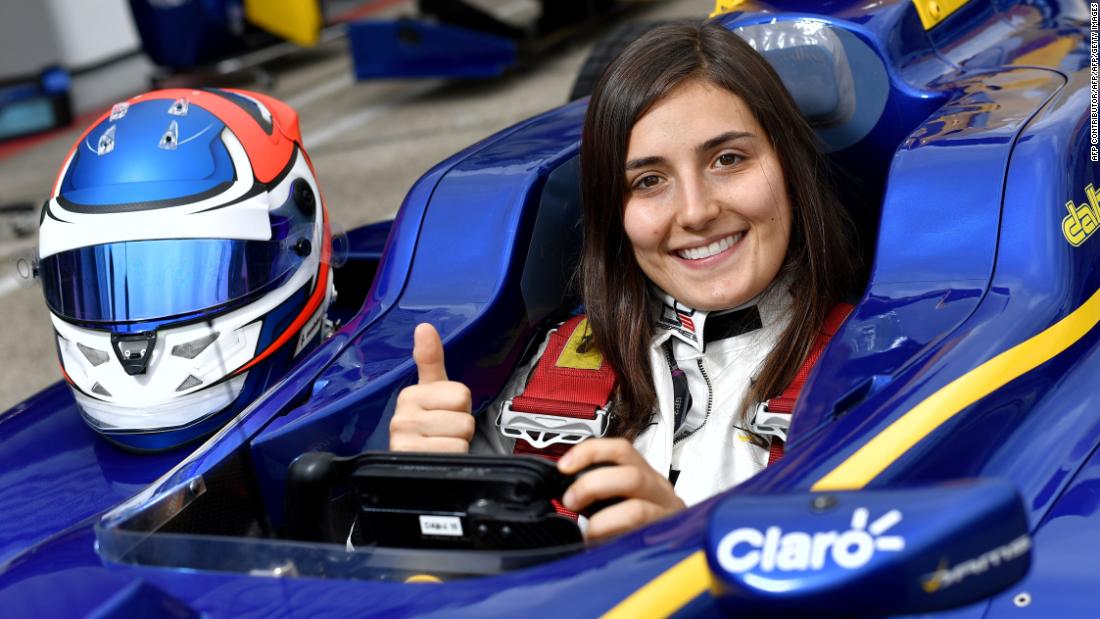 (CNN)Racing fast cars needn’t be the preserve of men, so a new all-female racing series aims to provide women drivers with a pathway back into F1.

Follow @cnnsport
The series, supported by long-time F1 driver David Coulthard, will be free to enter and participation will be awarded solely on merit and performances during a “vigorous” selection and testing process.
“At the heart of W Series’ DNA is the firm belief that women can compete equally with men in motorsport,” a statement said.
“However, an all-female series is essential in order to force greater female participation.
“W Series is therefore a mission-driven competition, the aim of which is not only to provide exciting racing for spectators and viewers on a global scale, but also to equip its drivers with the experience and expertise with which they may progress their careers, racing and honing their skills in W Series before eventually graduating to existing high-level mainstream racing series.”
READ: Tatiana Calderon — Men ‘always expect a bit less from a girl’
READ: How Formula One is striving to give women ‘equal representation’ 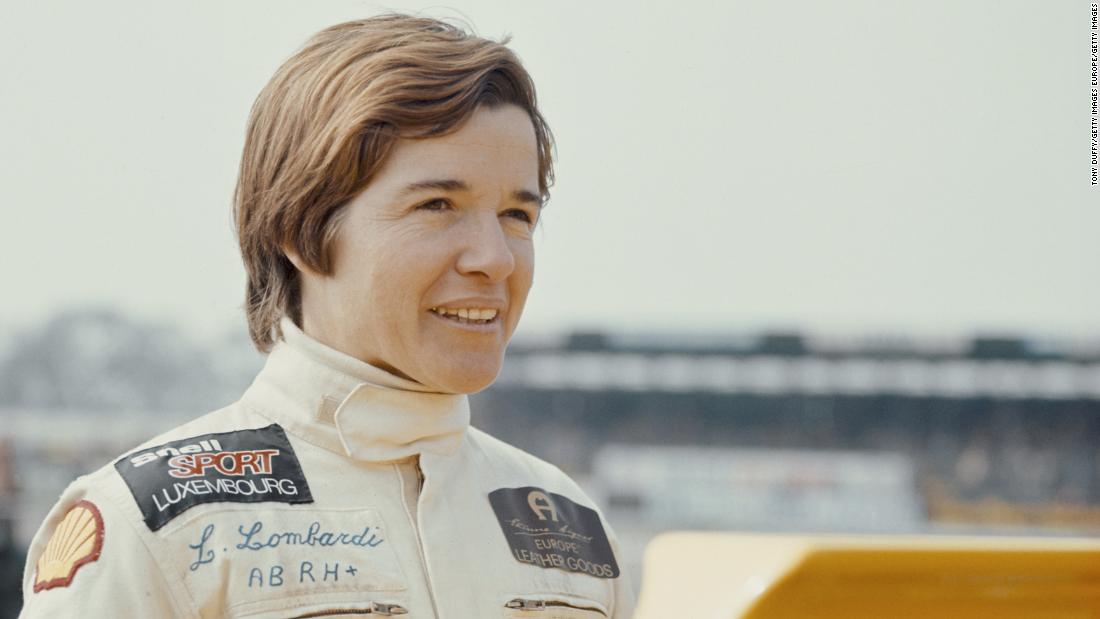 Women in Formula One: A Circuit special

A total prize fund of $1.5 million will be up for grabs, with the winner earning $500,000 and drivers all the way down the scale earning prize money.
The series is planning to expand in future seasons to feature races in America, Asia and Australia. 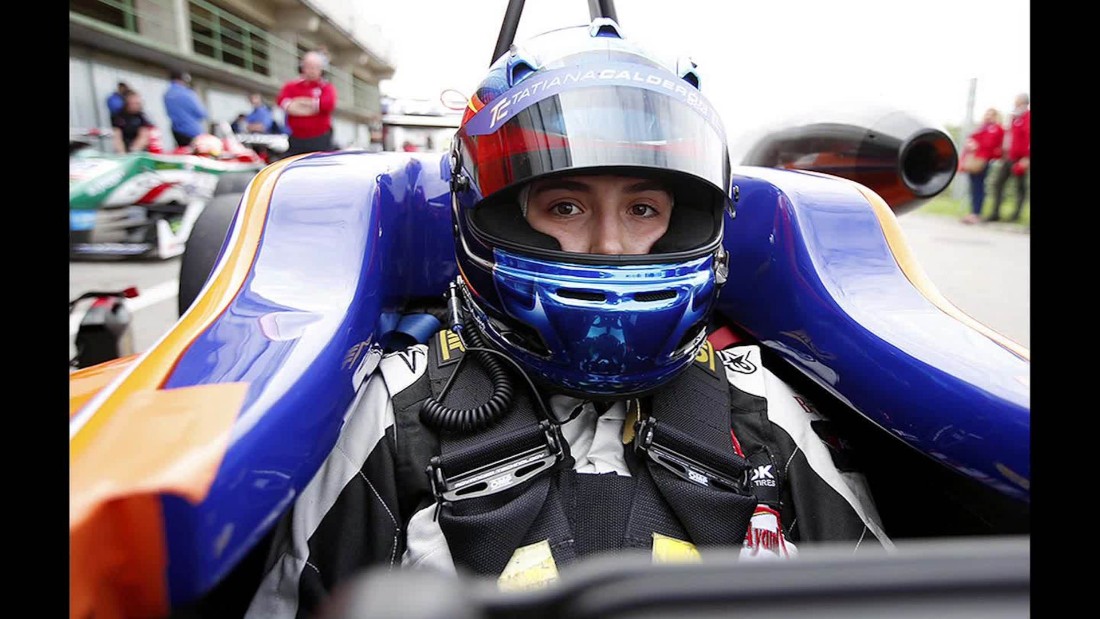 READ: How paralysis fueled a love of motorsport
READ: Aseel Al-Hamad wants to blaze a trail for Saudi Women in motorsport

Formula One hasn’t featured a female driver since Lella Lombardi raced in 1976 but 13-time grand prix winner Coulthard hopes it will provide a platform for women to take that step.
“In order to be a successful racing driver, you have to be skilled, determined, competitive, brave and physically fit,” he said. “But you don’t have to possess the kind of super-powerful strength levels that some sports require.
“You also don’t have to be a man. That’s why we at W Series firmly believe that female and male racing drivers can compete with one another on equal terms given the same opportunity.
“At the moment, however, women racing drivers tend to reach a ‘glass ceiling’ at around the GP3/Formula 3 level on their learning curve, often as a result of a lack of funding rather than a lack of talent.”
The six-round championship has also received the backing of Red Bull design chief Adrian Newey, while sports lawyer and corporate financier Catherine Bond Muir will be CEO. 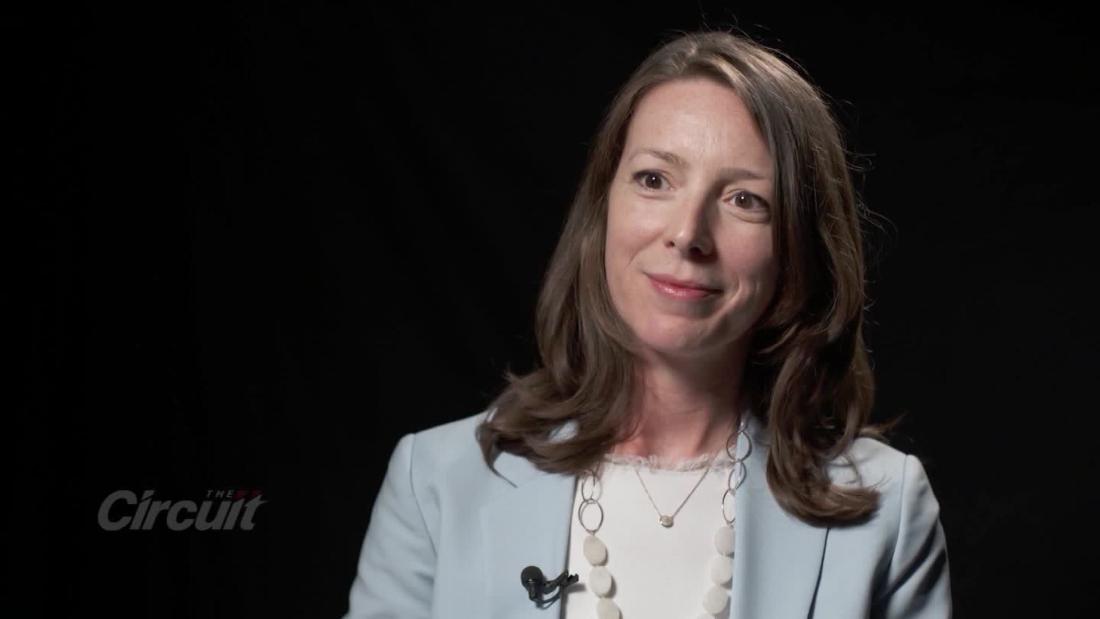 The woman leading the global promotion of F1

“There are just too few women competing in single-seater series at the moment,” Muir said. “W Series will increase that number very significantly in 2019, thereby powerfully unleashing the potential of many more female racing drivers.
“W Series drivers will become global superstars — inspirational role models for women everywhere — and every organization, every company, every sponsor and indeed every single person who helps W Series’ winners and champions achieve those ground-breaking successes will be able to celebrate their part in it, publicly, to lasting worldwide acclaim.”
Lombardi is the only female F1 driver to earn points in a grand prix, finishing sixth and earning a point at the Spanish Grand Prix in 1975. But the race was halted after 29 laps because of a major crash and drivers awarded half points.
In 1958, Italian driver Maria Teresa de Filippis became the first woman to compete in an F1 race, finishing 10th at the Belgian Grand Prix.