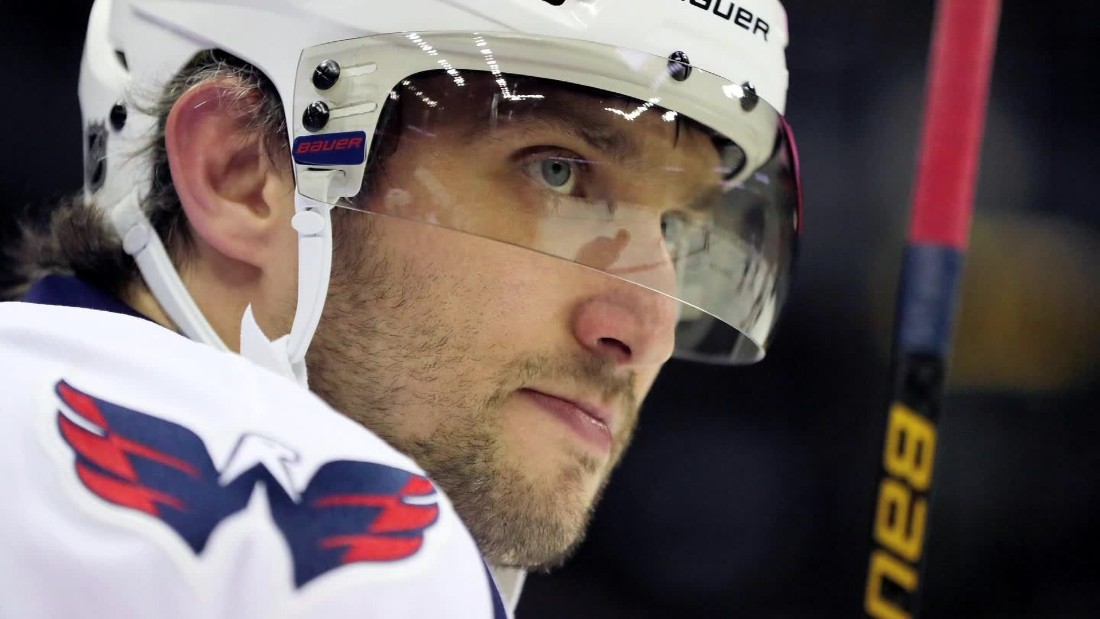 (CNN)Alex Ovechkin has a very diplomatic answer when asked what it’s like to be a Russian living in Washington at a time of escalating political tensions.

“I have a good relationship with Russians, and with Americans. So I’m neutral,” the ice hockey star told CNN’s World Sport show.
Ahead of Donald Trump’s inauguration Friday, criticisms of the President-elect’s alleged close relationship with Russia and its leader Vladimir Putin have begun to mount.
Ovechkin, who has been a key player for the Washington Capitals for the past decade, said he’s had no adverse reaction from the NHL team’s fans. 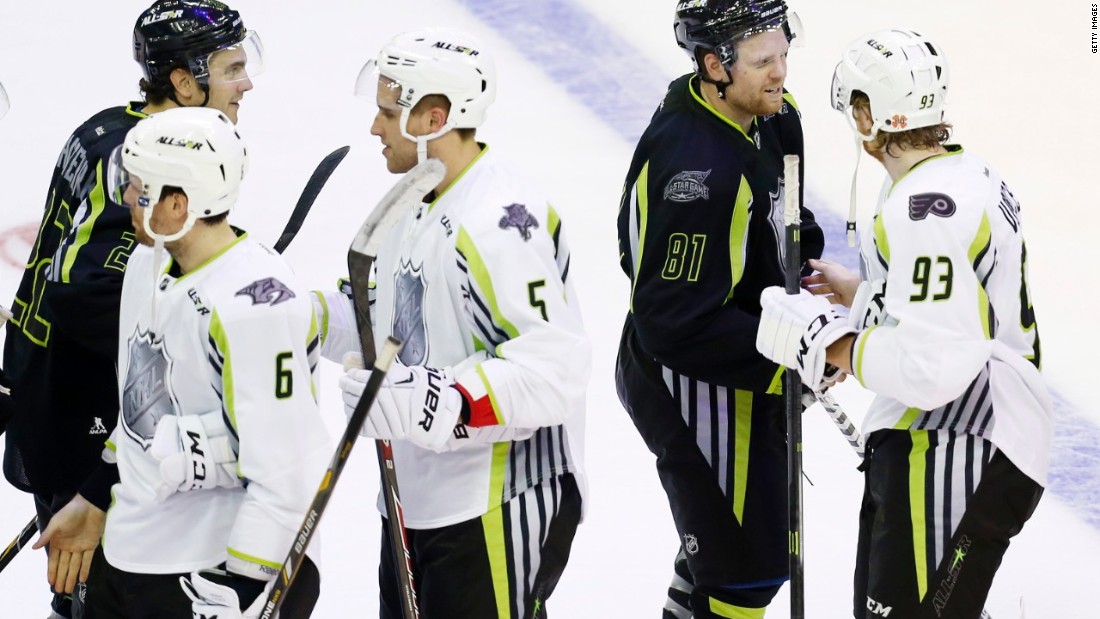 “They love me and I love them,” the 31-year-old said.
Last week, the Capitals captain became the 84th player to score 1,000 points in the NHL, in his 880th game. He is the fourth Russia-born player to do so, and the 37th to achieve it with the same franchise.
“It’s a great moment for me, and it was important to reach that kind of milestone,” said Ovechkin, who was the NHL’s No. 1 draft pick in 2004.
However, he is still seeking an elusive Stanley Cup — Washington regularly reaches the playoffs, and is on course to do so again this season, but has never won the title.
Get more US Sports news here
“Anyone who plays in the NHL dreams to win the Stanley Cup,” he said, “and I dreamed as well to be one of them and raise the cup in Washington and bring it home to Moscow and celebrate with my friends and my parents.”