The actor has launched a defense of the film-maker on Twitter, calling it one of the privileges of his career to work with him 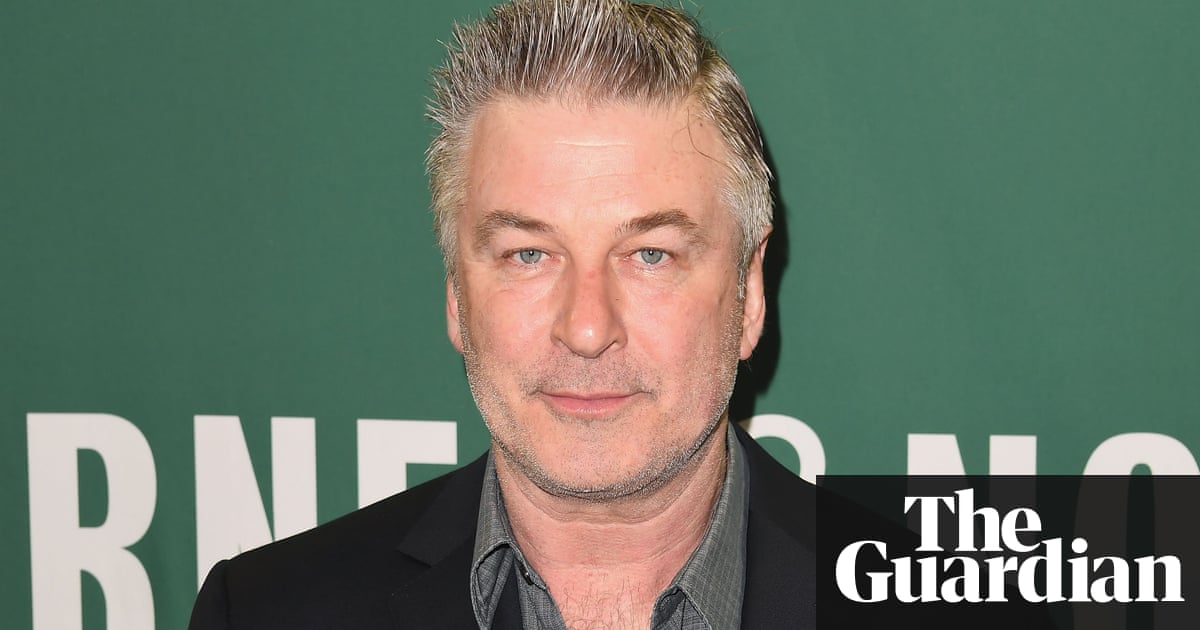