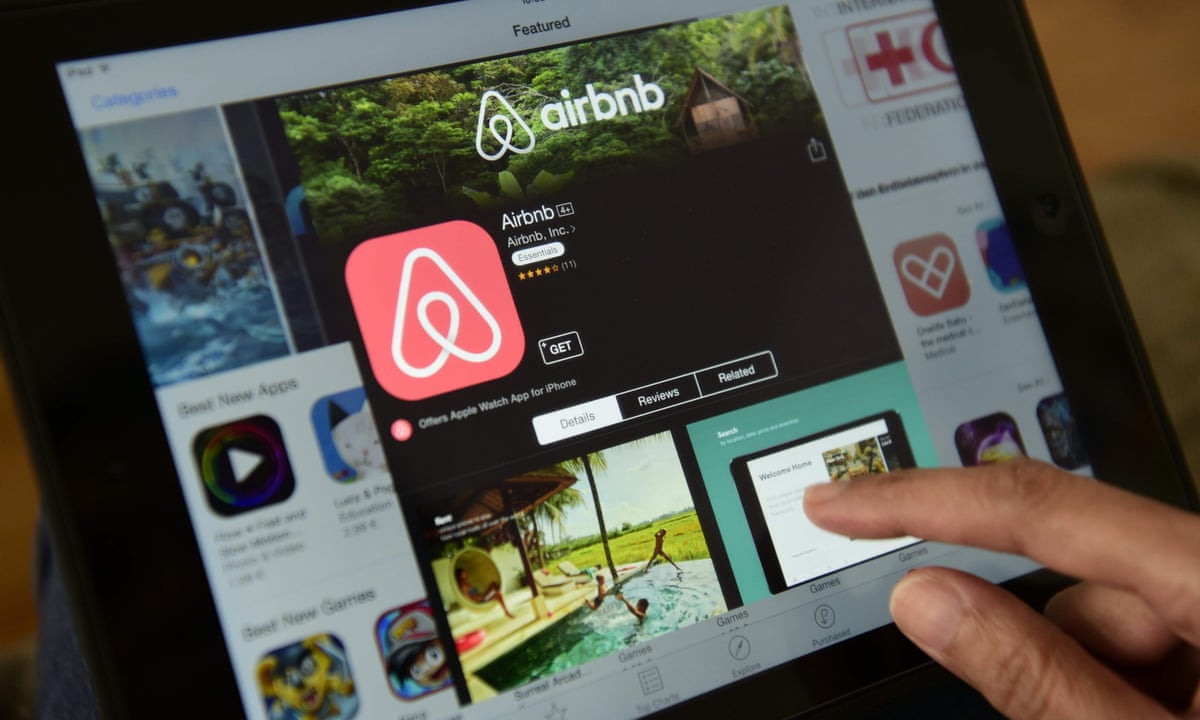 A trending social media hashtag has highlighted experiences of possible racial bias by users of the AirBnB rental app.

Quirtina Crittenden, a 23-year-old business consultant living in Chicago, who is African-American, started the hashtag #AirBnBWhileBlack after noting how often she was declined by hosts when seeking a place to rent even when the apartments advertised appeared to be available.

The hosts would always come up with excuses like, oh, someone actually just booked it or oh, some of my regulars are coming in town, and theyre going to stay there, Crittenden said in an NPR interview.

But I got suspicious when I would check back days later and see that those dates were still available.

AirBnB users have both a photograph and name as part of their profiles. After Crittenden created the hashtag, many other people of colour have described similar experiences.

As an experiment, Crittenden changed her photograph from a self-portrait to one of a generic cityscape, and shortened her first name from Quirtina to Tina. She found that her requests to rent were then accepted.

Ever since I changed my name and my photo, Ive never had any issues, Crittenden said.

Earlier this year, Harvard Business School researchers ran an experiment (PDF) exploring racial discrimination in what has become known as the sharing economy.

The investigation targeted around 6,4000 AirBnB listings in five US cities (Los Angeles, Dallas, Baltimore, St Louis and Washington). The guest accounts created in the experiment were identical apart from the differences in what the researchers considered names to fit stereotypical ideas of race.

Not only this, but the study also showed that people of colour earned less money when renting out their properties than white people. In addition, white hosts seemed willing to lose out on money rather than rent a property to a person of colour, whether indicated by profile picture or assumed on the basis of an individuals name.

AirBnB has not replied to a request for comment.