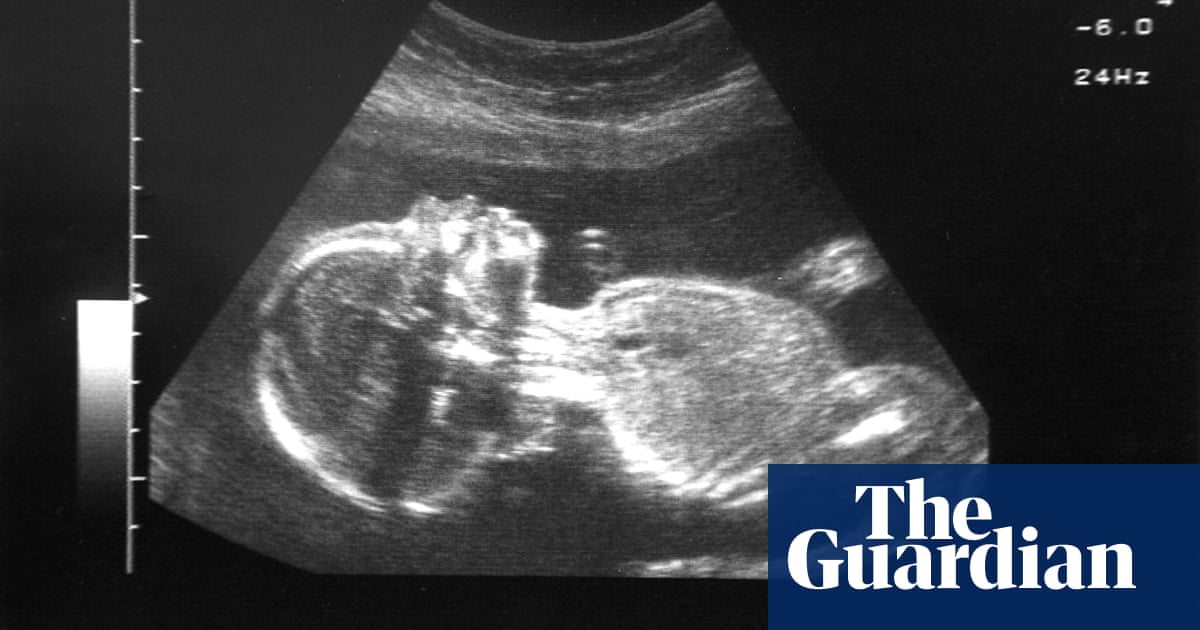 Air pollution particles have been found on the foetal side of placentas, indicating that unborn babies are directly exposed to the black carbon produced by motor traffic and fuel burning.

The research is the first study to show the placental barrier can be penetrated by particles breathed in by the mother. It found thousands of the tiny particles per cubic millimetre of tissue in every placenta analysed.

The link between exposure to dirty air and increased miscarriages, premature births and low birth weights is well established. The research suggests the particles themselves may be the cause, not solely the inflammatory response the pollution produces in mothers.

Damage to foetuses has lifelong consequences and Prof Tim Nawrot at Hasselt University in Belgium, who led the study, said: “This is the most vulnerable period of life. All the organ systems are in development. For the protection of future generations, we have to reduce exposure.” He said governments had the responsibility of cutting air pollution but that people should avoid busy roads when possible.

A comprehensive global review concluded that air pollution may be damaging every organ and virtually every cell in the human body. Nanoparticles have also been found to cross the blood-brain barrier and billions have been found in the hearts of young city dwellers.

While air pollution is reducing in some nations, the evidence of harm caused by even low levels is rapidly increasing and 90% of the world’s population live in places where air pollution is above World Health Organization (WHO) guidelines.

The research, published in the journal Nature Communications, examined 25 placentas from non-smoking women in the town of Hasselt. It has particle pollution levels well below the EU limit, although above the WHO limit. Researchers used a laser technique to detect the black carbon particles, which have a unique light fingerprint.

They also examined placentas from miscarriages and found the particles were present even in 12-week-old foetuses. The first report of possible pollution particles in placentas was presented at a conference in September 2018, though the composition of the particles had not been confirmed.

The detection of the particles on the foetal side of the placental barrier means it was very likely the foetuses were exposed, Nawrot said. Work to analyse foetal blood for particles is now under way, as is research to see if the particles cause DNA damage.

The team also found black carbon particles in the urine of primary school children. The study, published in 2017, found an average of 10 million particles per millilitre in hundreds of nine-to-12-year-olds tested. “It shows there is translocation of particles from the lungs to all organ systems,” said Nawrot.

“It is really difficult to give people practical advice, because everyone has to breathe,” he said. “But what people can do is avoid busy roads as much as possible. There can be very high levels next to busy roads, but just a few metres away can be lower.”

Prof Jonathan Grigg, whose group presented the first report of particles in five placentas in September, welcomed the research and said the group’s work had since been expanded and would be published soon.

“We see evidence of particles in all women – it is not like it is a one-off,” said Grigg at Queen Mary University of London in the UK. “It implies that every day we have these very small particles moving around our bodies.”

“We should be protecting foetuses and this is another reminder that we need to get [air pollution] levels down,” he said. “But people shouldn’t be totally scared.” He said the total weight of the tiny particles was small and more research was needed to determine their impact, but he advised people to use lower pollution transport optionsor public transport, rather than cars.

Grigg said: “This new field of research certainly focuses our attention on the direct role of particles getting to the tissues, rather than particles getting into the lungs and releasing other [inflammatory] substances.”

Air pollution research now shows full scale bodily harm, from heart and lung disease to diabetes and reduced intelligence to brittle bones and damaged skin. The WHO calls air pollution a “public health emergency” and recent analysis indicates 8.8 million early deaths each year, though scientists suspect even this may be “the tip of the iceberg”.

How to avoid being jailed abroad

A scandal over cervical checks is a sign of a bigger...