Toxic fumes may be the primary cause of skin ageing in polluted cities such as London, New York and Beijing, scientists say 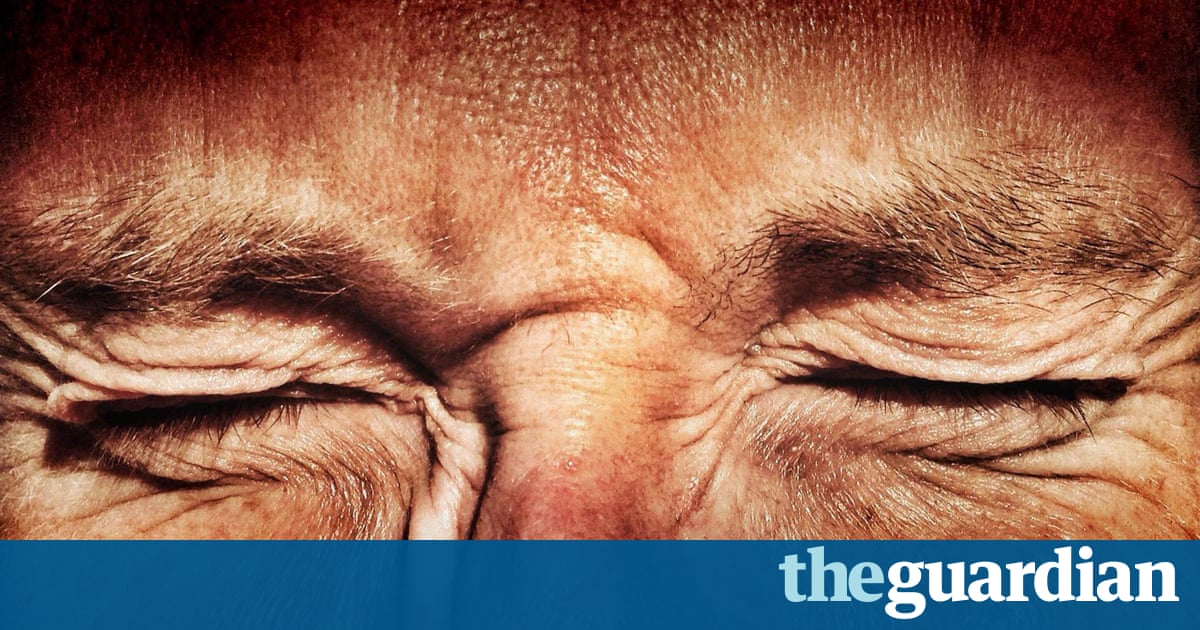 Air pollution is prematurely ageing the faces of city dwellers by accelerating wrinkles and age spots, according to emerging scientific research.

The effects of toxic fumes on skin are being seen in both western cities, such as London and New York, as well as in more visibly polluted Asian cities and in some cases may be the primary cause of ageing. The pollution is also being linked to worsening skin conditions such as eczema and hives.

The scientific discoveries are now driving the worlds biggest cosmetics companies to search for solutions, including medicine-like compounds that directly block the biological damage. But doctors warn that some common skin care routines, such as scrubs, make the damage from air pollution even worse.

Poisonous air is already known to cause millions of early deaths from lung and heart diseases and has been linked to diabetes and mental health problems. But perhaps its most visible impact, the damage caused to skin, is just beginning to be understood.

With traffic pollution emerging as the single most toxic substance for skin, the dream of perfect skin is over for those living and working in traffic-polluted areas unless they take steps to protect their skin right now, said Dr Mervyn Patterson, a cosmetic doctor at Woodford Medical clinics in the UK.

Unless people do more they will end up wearing the pollution on their faces in 10 years time. It is definitely something people now need to take seriously.

Prof Jean Krutmann, director at the Leibniz Research Institute for Environmental Medicine in Germany, said: UV [damage from the sun] was really the topic in skin protection for the last 20-30 years. Now I think air pollution has the potential to keep us busy for the next few decades.

Air pollution in urban areas, much of which comes from traffic, includes tiny particles called PMs, nitrogen dioxide (NO2) and chemicals such as polycyclic aromatic hydrocarbons (PAHs). What is very clear is that PMs are a problem for skin, said Krutmann, whose work has shown PMs increase age spots and wrinkles.

But one of the his newest studies showed NO2 also increases ageing. They studied people in both Germany and China and discovered that age spots on their cheeks increased by 25% with a relatively small increase in pollution, 10 microgrammes of NO2 per cubic metre. Many parts of the UK have illegally high levels of NO2, with London breaking its annual limit in the first week of 2016, with levels reaching over 200 microgrammes of NO2 per cubic metre.

Krutmann said other factors, such as UV exposure, nutrition and smoking contribute to ageing: But what we can say is that, at least for the pigment spots on the cheeks, it seems air pollution is the major driver.

It is not a problem that is limited to China or India we have it in Paris, in London, wherever you have larger urban agglomerations you have it, he said. In Europe everywhere is so densely populated and the particles are being distributed by the wind, so it is very difficult to escape from the problem.

The accelerated skin ageing was seen in relatively young people and Patterson said: If you are seeing these changes in middle age, these are worrying trends.

Other recent research is summed up in a review paper in the journal Frontiers in Environmental Science, which concluded: Prolonged or repetitive exposure to high levels of these [air] pollutants may have profound negative effects on the skin.

Understanding exactly how air pollution causes the skin damage is at an early stage, according to Krutmann: We are just now dipping into the mechanisms. But many of the pollutants are known to pass easily through the skin and cause a variety of impacts.

These agents have a very irritating effect and once they get into the skin, they activate multiple pathways of inflammation, said Patterson. Some pathways ignite the melanocytes, which create far too much pigment and end up giving you unwanted sun spots.

Other pathways ignite messengers that make blood vessels grow, thats what results in increased redness and potentially rosacea, he said. Also, if you damage skin, it goes into repair mode and excites enzymes which re-adsorb damaged collagen. When you have too much chronic inflammation, these enzymes remove more collagen than your skin can create. This produces skin laxity and thats where fine lines and wrinkles come in.

Dr Debra Jaliman, a skin expert based in New York City, says her patients are now worrying about the impact of air pollution on their skin, which she said can cause darkening of the skin and acne-like eruptions, as well as ageing.

At the moment, there are not many products for prevention [of air pollution damage], however it may be a trend in the coming years as it becomes a much bigger issue, she said.

Major beauty companies have begun their own research and are launching the first products formulated to battle skin damage from toxic air. Dr Frauke Neuser, senior scientist for Olay, a Procter and Gamble brand, has run studies showing significantly lower skin hydration in people living in polluted areas and lab studies showing that diesel fumes and PMs cause inflammation in skin cells.

Her team then screened for ingredients that could counteract some of the damaging effects. We found niacinamide – vitamin B3 – to be particularly effective, she said. We have recently increased its level in several products by as much as 40%.

Fraukes work has also shown direct correlations between spikes in PM air pollution in Beijing and an increase in hospital visits by people with skin conditions including hives. This indicates that not only skin ageing but also skin health are affected by air pollution, she said.

LOreal, another cosmetics giant, published a medical study in 2015 showing that eczema and hives were more common in people in Mexico exposed to higher levels of air pollution, a conclusion supported by separate research in Canada. The next step is to understand more deeply the environment-induced damages, in order to develop skin ageing prevention routines and products, said Dr Steve Shiel, scientific director at LOreal.

Clinique, a big makeup brand, has already launched a sonic face cleansing brush it claims better removes pollution. This [air pollution] is not going to go away. This is not a problem that is easily fixed, said Janet Pardo at Clinique.

However, researchers are now working on medicine-like compounds that block the damage from air pollution from occurring in the first place. Krutmanns lab helped Symrise, one of the worlds biggest suppliers of cosmetics ingredients, identify one, though the lab has no commercial stake in the product, which is called SymUrban.

We found one molecule that can do the job, he said, and it is now being registered as cosmetic ingredient. In a few years from now I expect we will see cosmetic products that can specifically protect against skin ageing from air pollution.

Patterson said it is possible for people to give themselves some protection now. You dont have to sit back passively and put up with it. You can take sensible, easy steps that will make a difference.

If your skin is really healthy, it is quite a good barrier, he said, explaining that the top layer is like a roof – flattened cells like tiles separated by protective lipids.

Certain skin care products are very disruptive to the surface of the skin, he warned. So a darling of the industry is retinoids, but these have a very profound negative effect on barrier function. Another darling of the industry is glycolic acid, but it is also very disruptive to the external skin barrier. People think these are good skin care, making the skin look smoother, but they are not helpful for the overall health of the skin barrier.

Patterson is also dismissive of face scrubs: The skin is trying its damnedest to make this wonderful defence mechanism and what do women and men do? They scrub the hell out of it. It just doesnt make sense. He said products that help repair the skin barrier, by delivering the pre-cursor lipids the cells need, are beneficial, as are ones that tackle inflammation.

You can also put on a very nice physical shield in the form of good quality mineral makeup, he said. That produces an effect like a protective mesh and probably has some trapping effect, protecting against the initial penetration of particles. But you also need always to try to remove that shield in the evening, washing the slate clean every night.