Richard Godwin catches up with five pensioners, aged up to 108, who thrive on extreme exercise 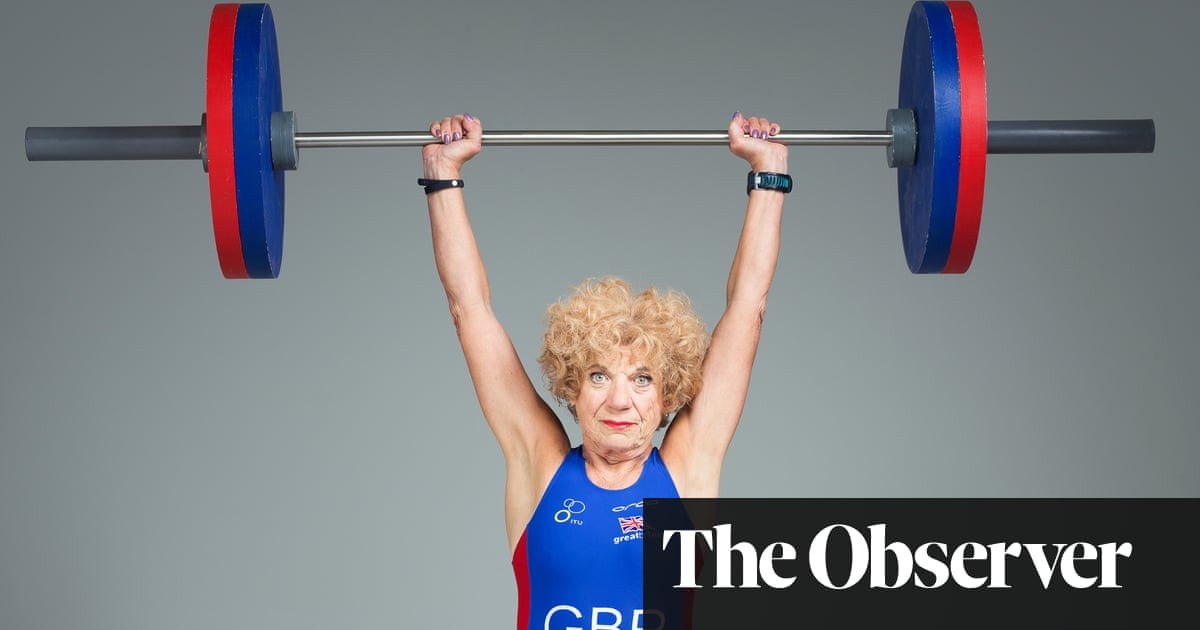 I didn’t do any exercise at all until I was 50. I remember trying out for the long-jump team at university for a laugh and I couldn’t move for two weeks afterwards. So that was the end of my athletics career. And then I had three children and I was busy with my job. I was a social worker and ran two adoption agencies.

One day, I went to see an old friend from Nottingham University who was running a marathon. I thought that would be fun to do, at least a half marathon, anyway. I came back and told my husband and he laughed and said I wouldn’t even be able to run as far as Northampton, which was about three miles from where we lived at the time. It’s good to have a challenge like that! Sure enough, it did inspire me to run my first half marathon.

Then my husband died when I was 52. By then I had a small group of running friends and they were brilliantly supportive. I trained as a counsellor myself, but I found running better than counselling for dealing with grief. For one, you always feel better after you’ve been for a run as the endorphins kick in. But I think what is more important is the social element. You’re with people who support you and value you. You can talk if you want to, or you can be silent if you want to.

The running club was only small, but it did have one place in the London Marathon – and that’s when it became more serious for me. I ran my first marathon in 1996, when I was 53. I moved to London and became a member of the Serpentine Running Club and, with them, I completed my first London Triathlon when I was 58. I don’t have an anterior cruciate ligament in either knee – my daughter told me that I’d need surgery if I kept pounding the streets like I used to – and that’s how I got into cycling and swimming as they’re a little easier on the joints. When I started swimming, at 56, I couldn’t do crawl at all and swam breaststroke with my head above water like most women of my age. But swimming is a wonderful feeling. It might have something to do with our spending the first nine months of our gestation suspended in water.

There’s so much evidence that if you keep physically active, you don’t experience some of the difficulties associated with ageing. There are lower rates of type 2 diabetes among the active, but falling over is the biggest thing. If you can keep your bone and muscle strength up, you’re less likely to fall – and you might also be able to prevent yourself from hitting the ground if you do fall. Falls are one of the things that costs the NHS the most money.

I’m getting slower as I get older, of course I am. I do manage to run 5k, but I walk a bit more. I feel lucky that I can still jog along the Thames.

Edwina Brocklesby is the director of Silverfit, a charity that promotes physical activity among ageing people. She is also the UK’s oldest Ironman triathlete. She was recently awarded the British Empire Medal