Sharbat Gula, made famous in 1980s by National Geographic and revered at home, will meet President Ghani on her return 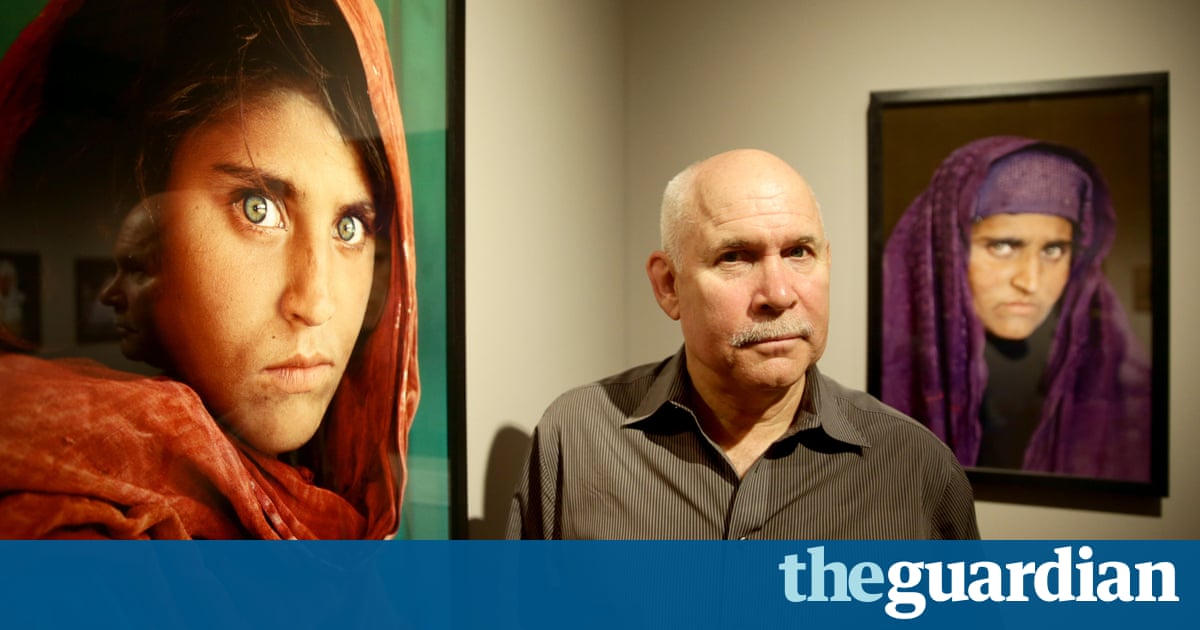 An Afghan woman made famous by a photograph taken of her when she was 12 has turned down a last-minute offer to suspend her deportation from Pakistan, a country she first moved to as a child refugee.

Sharbat Gula instead plans to return to Afghanistan on Wednesday, where she will be hailed as a national heroine in a scheduled meeting with the countrys president, Ashraf Ghani.

Gula, now 44, has become the unlikely focus of a tug of war between the Afghan and Pakistani governments following a backlash over her arrest in October and conviction for living illegally in Pakistan under a forged identity card.

Ijaz Khan, an academic at Peshawar University, said the arrest and trial had caused deep embarrassment for the government.

A lot of people are connecting the way she has been treated with refugees in general, who have been treated in a very heavy-handed way, he said.

Over the past year, Pakistan has dramatically stepped up its efforts to encourage the estimated 2 million Afghans living in the country to return home. Many refugees claim they have been harassed by police, who have used the crackdown as an opportunity to extort bribes. The campaign has undermined Pakistans now-threadbare boasts about its generous hosting of one of the worlds largest refugee populations.

Gula, who appeared as the wide-eyed Afghan Girl on the front cover of National Geographic magazine in 1985, has been raising her four children alone after the death of her husband. She is in poor health and is being treated in a Peshawar hospital.

At the time of the photograph, taken by Steve McCurry, she was living in one of the sprawling refugee camps that were home to Afghans who had fled to Pakistan to escape fighting between Islamist rebels and the Soviet Union-backed communist government in Kabul.

She was found again in 2002 by National Geographic and given a stipend to live off, although there has been controversy in recent days over whether she received all of the money.

News of her arrest drew sharp criticism from some Pakistani politicians, particularly from parties representing Pashtuns, the cross-border ethnic group to which Gula belongs.

Targeting the most vulnerable refugee population has upset and embarrassed the people of Pakistan, said Bushra Gohar, from the Awami National party. Sharbat Gulas case has exposed the poor treatment meted to the Afghan refugees in Pakistan.

On Saturday, the government of Khyber Pakhtunkhwa (KP), the province where Gula was living and was arrested, offered to cancel her deportation. But family members said she had rejected the offer after initial confusion over paperwork a KP government functionary had asked her to sign that she thought was a hospital discharge notice.

It was an oath and affidavit saying that she wanted to stay in Pakistan but we prepared a fresh application saying she cant wait to leave Pakistan, said Naimat Khan, a relative who has been staying by her bedside at Lady Reading hospital in Peshawar.

She was grabbed from home and sent to jail so obviously she does not wish to live here in Pakistan any more, he said.

The family allege that she was targeted only after a local police officer learned she had money from selling her small house in Peshawar.

A grand welcome is planned for her return to Afghanistan, where billboards with her photograph have been erected.

After crossing into Afghanistan at the Torkham border post she is due to fly to Kabul for a meeting with Ghani. An Afghan government official said she will be given a house.

Abubakar Siddique, a journalist from Radio Free Europe, said Gulas case had provoked deep anger in Afghanistan, a country where anti-Pakistan sentiment is already high. This is an impoverished, vulnerable woman, treated harshly and detained after living in the country for 40 years, he said. It was seen as violating the Afghan notion of honour.

The crackdown on refugees has come at a time when relations between the two neighbouring countries are in a deep trough, with Afghanistan furious at Pakistans refusal to crack down on the sanctuaries enjoyed by Taliban leaders inside its borders.

Ghani has responded to Pakistans pressure on refugees by encouraging them to cross the border with a grass is green in my land public relations campaign.

Despite the warm words there are serious doubts the Afghan government can cope with the huge influx of people, in addition to the large number of people displaced by fighting within the country.

One-and-a-half million Afghans, many of them born in Pakistan, are expected to have moved to Afghanistan by the end of the year. Officials say the surge in numbers is due partly to the decision to increase the amount of money paid by the UN to those returning refugees who are registered to $400 (323) a person.