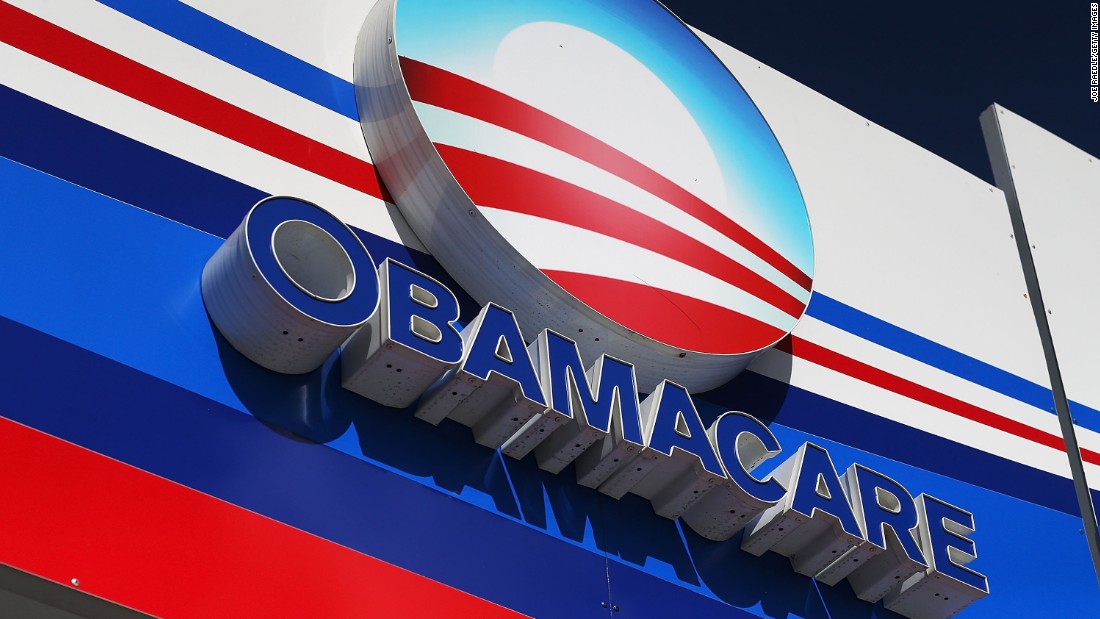 But Republican critics say the Prevention and Public Health Fund, which amounts to 12% of CDC’s budget, is a “slush fund” that has been spent on Zumba classes and massage sessions. Their proposal includes a new fund that they say provides states “broad flexibility” to address local health concerns.
The Republican bill would eliminate the fund, created under the Affordable Care Act, which has grown from a small slice of the CDC budget to providing $931 million last year.
It funds heart disease and stroke prevention, immunization, lead poisoning prevention and diabetes prevention, mostly through grants to states and local programs, according to the CDC.
CDC’s website says losing this funding would cripple officials’ ability to detect, prevent and respond to health threats including pandemic flu.
Public health advocates agree.
While Republicans and Democrats clashed over the bill in two House committees Wednesday and into Thursday, representatives from the non-profit Coalition for Health Funding were on the other side of Capitol Hill trying to convince Republican lawmakers to have a change of heart.
“The senators we met with were generally receptive but I’m not sure we’re making headway in changing minds,” said Emily Holubowich, the executive director of the group.
The Association of State and Territorial Health Officials called it “a must for keeping states and communities healthy and safe,” and said a quarter of the block grants are spent on programs that strengthen responses to “public health threats.”
Holubowich told CNN that “the funding is critical to the states and their efforts to protect the public,” and accused Republicans of playing politics with health care.
“My sense is they (Republicans) in general support public health and disease surveillance but they are committed to repealing this fund mostly because its part of the Affordable Care Act,” she said.
The Republican bill does include a new program that includes grants to states to address health issues.
But that allotment, the Patient and State Stability Fund, would not be administered by the CDC and appears aimed at the high costs of health insurance, rather than funding public health programs.
It is designed to broadly “help low-income Americans afford health care and to repair the damage done to state markets by ObamaCare,” Rep. Greg Walden, R-Oregon, wrote in an op-ed published in The Wall Street Journal on Tuesday.
“If they choose, states may also use these resources to increase access to preventive services, like getting an annual checkup. This program gives states new tools and flexibility to care for their unique patient populations,” Walden wrote.
If the fund is eliminated all 50 states and the District of Columbia would lose millions in grants. Some of the biggest recipients include California, New York, Texas and Pennsylvania.