The rise of Trump and Brexit highlight an ailing system. More stringent tests for politicians and voters could make a difference, says economist Dambisa Moyo 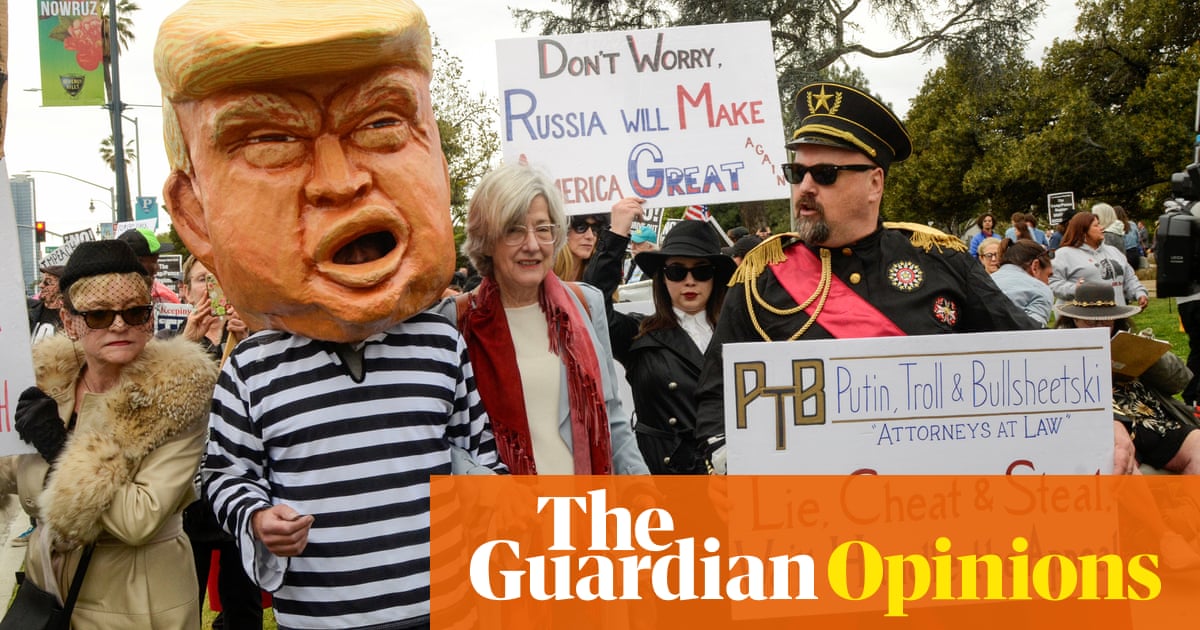 The election of Donald Trump and the Brexit referendum have together tested the limits of people’s faith in democracy. Many have asked if the results were warped by fake news, or by unaccountable tech companies. The referendum debate has left the UK government in a Catch-22 situation. If politicians were to sanction a rerun of the election, it would completely delegitimise the original Brexit vote. If they choose not to rerun the vote, the voices of the sceptics will likely never be silenced. Either way, democracy becomes weaker.

In the US, the coalition of media figures, political leaders and ordinary people criticising the election undermines the authority of the US head of state and erodes the legitimacy of democracy further.

Elsewhere too the weaknesses of liberal democracies are becoming increasingly apparent: from falling voter participation rates and the unhealthy power of those funding political parties to the decline of political freedoms. This questioning of democracy is polarising politics and taking debate beyond healthy bounds. Efforts to delegitimise the electoral results are based on the premise that politicians lied and misled, leaving voters to choose on the basis of poor information or wrong information. Yet the response to those questioning the Brexit vote has been to use the language of autocrats; casting sceptics as “enemies of the people”.

In Hungary Viktor Orbán, though democratically elected, has taken steps to curb press freedom and the power of parliament. Italy’s election this year was marred by political fragmentation and uncertainty. Growing distrust of Italy’s political establishment is putting the centre ground at risk and leaving the arena open to more extreme and radical groups. Meanwhile the Polish government has been accused of violating the European Union’s founding principles, which include human rights and the rule of law.

Ultimately, the ideal democracy is one in which as many citizens as possible vote, and the voters are armed with the most objective information. Yet today only a fraction of the electorate are voting, and many are armed with a diet of hyped-up statistics and social media propaganda. Proposals to redress the situation must strike at the heart of these weaknesses, with a mission to re-engage voters and improve the quality of politicians.

I have been examining electoral systems across the world. In many democracies, including the US and UK, migrants are required to pass government-sanctioned civic tests in order to gain citizenship. So, in this vein, why not give all voters a test of their knowledge? This would ensure minimum standards that should lead to higher-quality decision-making by the electorate. The message this would send is that voting is not just a right, but one that has to be earned. Such testing would not only lead to a better-informed electorate, but also to voters who are more actively engaged.

Of course, such a system would be truly democratic only if everybody had a fair chance of casting their vote. It is vital that those with fewer life opportunities have their say, and we cannot have a system that is skewed against the worst educated, which would leave poorer people even more marginalised and unrepresented than they already are. To that end, the knowledge needed should be part of the core curriculum, with young people tested in their final year of secondary education. Governments could also organise tests for those over school age.

But if we raise the bar for voters, we must also do so for politicians. Improving the quality and credibility of political leaders is essential to enhancing democracy’s legitimacy. One approach is to move away from the career politician model by setting minimum experience requirements for politicians.

In the UK, a 2012 study found that the number of career politicians (that is, politicians with minimal experience outside of politics) had more than quadrupled between 1983 and 2010. This rise has coincided with growing cynicism about the effectiveness of elected leaders. So the process for selecting candidates could be altered to discriminate against someone seeking to enter parliament after five years as a political researcher. It would instead favour candidates with a wider range of experience outside politics and a good knowledge of the broader workings of the economy in key sectors such as business, agriculture, education and healthcare.

A further move to improve credibility could be to link politicians’ pay to the broader progress of the country. MPs or senators could be rewarded on how the country performs in key areas. In this way, voters would be better able to judge politicians come election time.

Singapore is an example of how this can work. Ministers receive bonus payments if the government hits key targets around GDP growth, income growth (including for the lowest 20% of earners) and unemployment.

This in turn would have led to wider acceptance of the result. The democratic system itself would be deemed legitimate, and elected leaders would then be free to do their work, rather than being subjected to a relentless barrage of questions around their credibility.

In practice, while countries may not be able to adopt all these ideas, taking on at least some will move their democracy in a better direction.