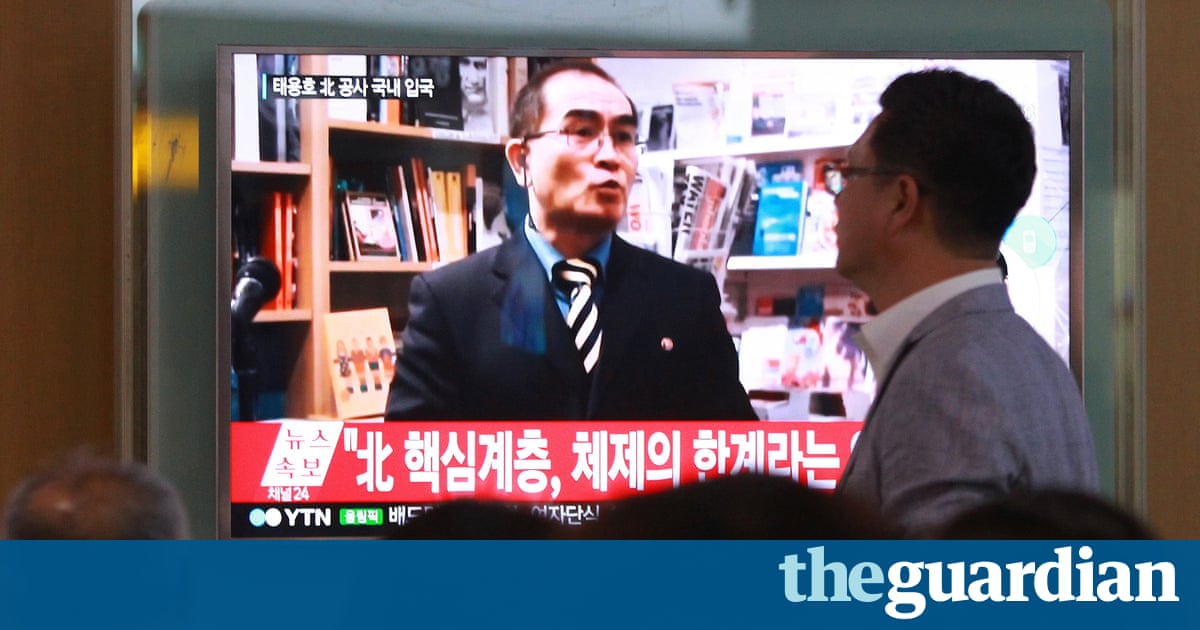 North Korea responded to the defection of a prominent diplomat and his family last week with typical hyperbole and inconsistency.

First, a spokesman for the governments Ministry of Truth told newspapers that Thae Yong-ho had been a victim of a South Korean plot. The incident, the official said, was a typical operation of South Korean intelligence services and part of a plot to bring down North Korea.

But the next day, a different story emerged. The North Korean government was now accusing Thae of raping minors and stealing state money.

They labelled him human scum, with the state news agency adding that Thae had proved [he has] no basic loyalty as a human and no conscience and morality by running away to survive and abandoning the homeland and parents and siblings that raised and stood by him.

There is nothing new in these attempts to present political traitors as morally repulsive its a tactic the regime has used many times before.

More peculiar are inconsistencies in the states official response, which echo an earlier attempt by the North Korean government to discredit a high-profile defector, one which led to one of the largest scandals in the uneasy history of relations between Moscow and Pyongyang.

This was the abduction of Yi Sang-gu, a North Korean musician who had been studying in Moscow. Unhappy with Kim Il-sungs policies, on 16 October 1959 Yi applied for political asylum in the Soviet Union. His chances of success were high, since the Soviet government had previously granted asylum to North Korean officials and intellectuals who had run away from the wave of terror unleashed by Kim after the collapse of the opposition in 1957-58.