UK expected to be hit hardest by Trumps latest tariffs after the 25% tax on $7.5bn of goods is set to start against the EU 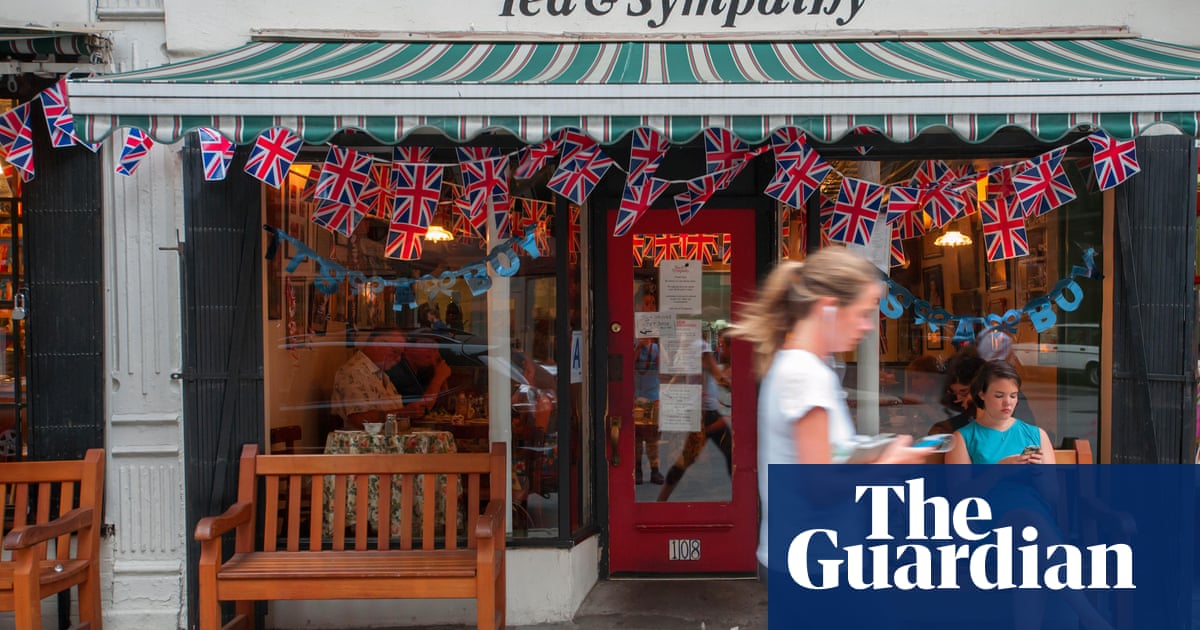 There is a corner of Manhattan’s Greenwich Avenue that is forever England – and right now it’s bloody angry.

“This is absolutely draconian, ridiculous,” huffed Sean Kavanagh-Dowsett, co-owner of the restaurant, Tea & Sympathy, the adjoining general products store and its neighbor, A Salt & Battery, a fish and chip shop, that has been serving all things British to locals and expats for 29 years.

Behind a store front of Union Jack flags, a red phone box and other symbols of Britishness, Kavanagh-Dowsett is bracing for the impact of a 25% tariff on $7.5bn of UK goods that is set to start on 18 October , the latest salvo in the Trump administration’s trade war with the European Union.

Kavanagh-Dowsett went through the products that would be hit, including Jammie Dodgers, Scottish shortbread, clotted cream and Irish bacon. “It’s going to impact us, and as always it’s going to get passed on to customers.”

The latest tariffs follow a World Trade Organization (WTO) ruling that the European Union unfairly subsidized the aerospace giant Airbus but it is just the latest in a seemingly neverending spat over tariffs that started even before Donald Trump’s election.

The UK is the country expected to be hardest hit by Trump’s latest tariffs, even though the UK is still in the midst of a messy and protracted exit from the European Union. And it’s not just scones and cream that will be affected.

Among those speaking out against the tariffs have been textile and clothing makers, who face the raised duties on wool and cashmere.

“It is of particular concern that these tariffs come at a time when there is already so much political and economic uncertainty,” said a spokesperson, noting that 24% of British luxury goods are destined for North America and that a majority of firms see it as the primary market for future growth.

According to the group, two-thirds of its members name the US as their priority export market.

Overall, the British luxury sector, which employs 160,000 workers, is bracing for new pressure from the tariffs on top of a projected loss of £6.8bn in revenue in the event of no-deal Brexit.

The fashion and textile sector, itself anticipating a £1bn-a-year loss in revenue from a no-deal Brexit, will see exports worth £35m affected by the tariffs, according to the UK Fashion and Textile Association (UKFT).

Savile Row’s tailors, a favorite of Wall Street bankers with several outposts in Manhattan, are expected to be especially badly hit, in part because French and Italian competitors are not affected by the additional levies. If UK manufacturers were hoping the US would provide a hedge against Brexit, the opposite is now true.