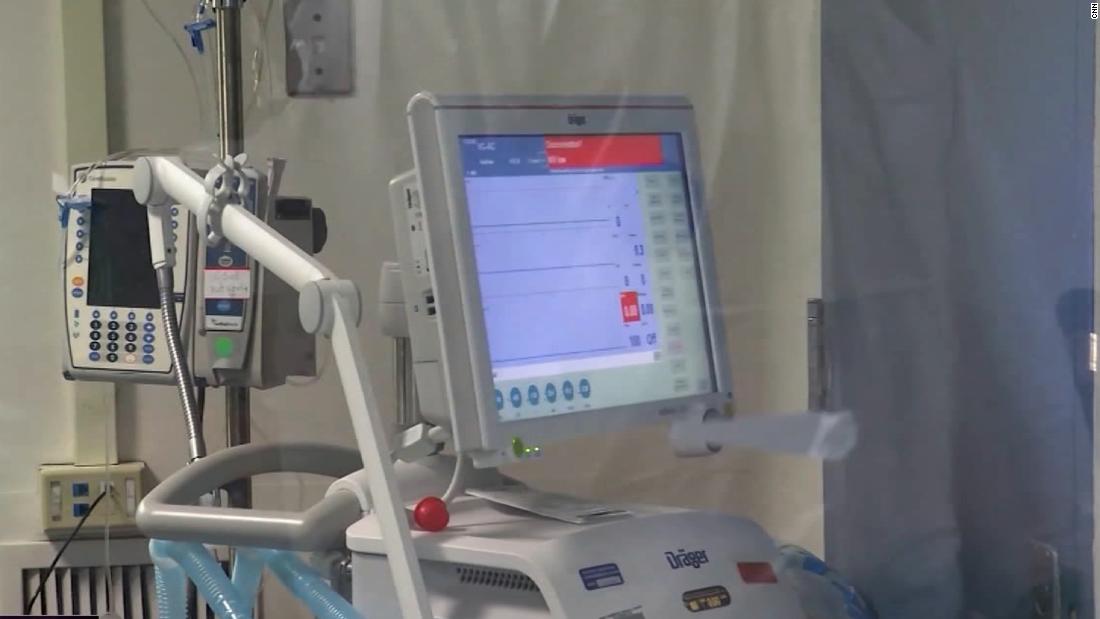 (CNN)About a quarter of coronavirus patients who needed ventilators to help them breathe died within the first few weeks of treatment, a study of New York’s largest health system showed.

It found that, overall, about 20% of Covid-19 patients treated at Northwell Health died, and 25% of those placed on ventilators died. A ventilator is a device that forces air into the lungs of patients who cannot breathe on their own because of severe pneumonia or acute respiratory distress syndrome.
Other, smaller reports have indicated that patients who need ventilation are unlikely to survive.
About 20% of the patients in the study needed ventilators, Dr. Safiya Richardson at the Feinstein Institutes for Medical Research, Northwell Health, and colleagues found. 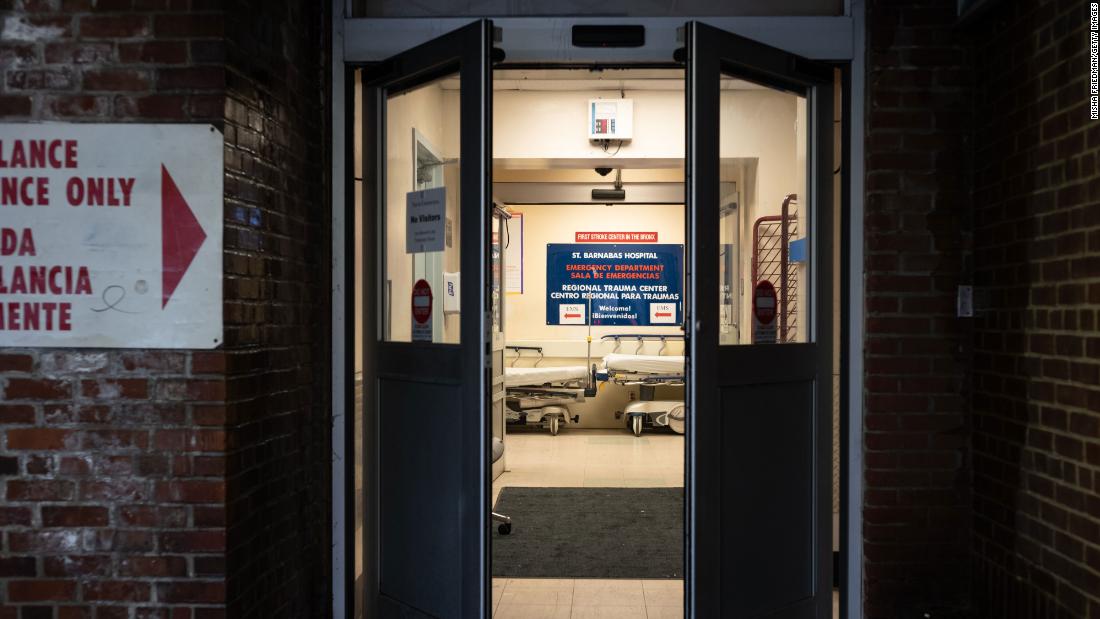 This study, published in the Journal of the American Medical Association, describes the outlook for patients with severe Covid-19 disease. The report originally said that 12% of patients needed ventilators and that 88% of them had died.
But Karina Davidson, senior vice president of research at Northwell Health, said Saturday her team decided to clarify the wording of the report.
“We are updating our figures,” she told CNN. “These are updated for how many we know have had an outcome and how many remain in the hospital.”
The original report in JAMA stated that 12% of patients required ventilation and of them 88% died — but those numbers only represented a minority of patients whose outcome was known, not the entire body of patients. The updated numbers include all of the patients, including those who remained in the hospital at the time the data was gathered on April 4.
The team looked at the electronic health records of 5,700 patients with coronavirus disease hospitalized at Northwell Health. Final outcomes were known for 2,634 of them. Davidson said 1,151 patients required ventilators. Of them, just 3.3% were discharged from the hospital by April 4, the day the records were collected. Another 282, or 24.5%, died and 831 — 72% — remained in the hospital, Richardson said. 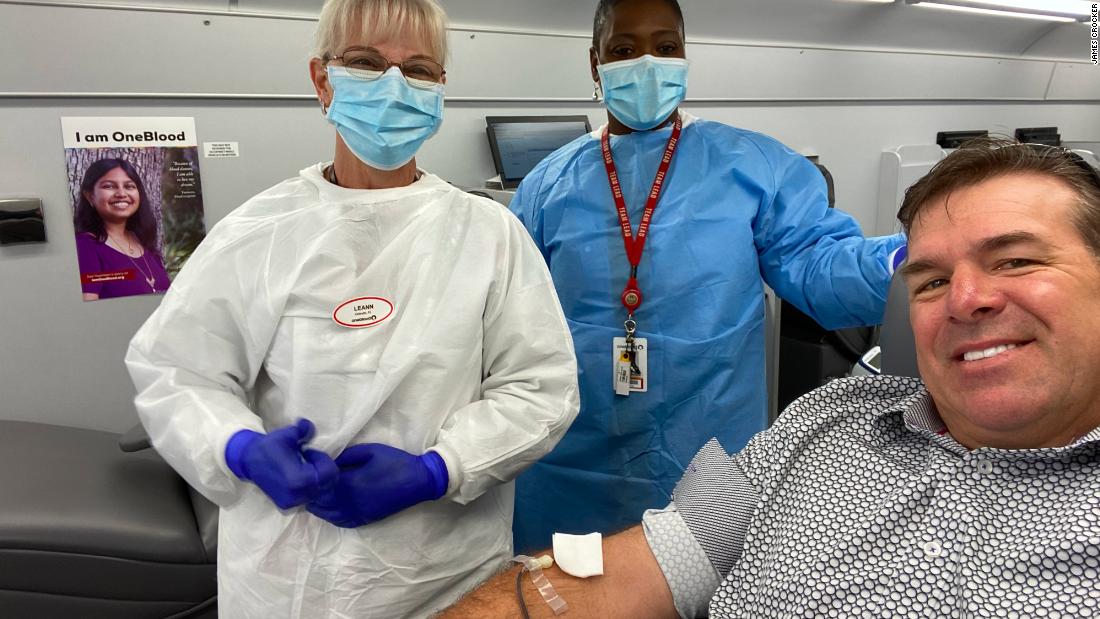 The records support what doctors have been saying about the coronavirus: most people who become severely ill have some sort of so-called underlying condition. More than half, or 57%, had high blood pressure, 41% were obese and 34% had diabetes.
“Of the patients who died, those with diabetes were more likely to have received invasive mechanical ventilation or care in the ICU compared with those who did not have diabetes,” the researchers wrote.
They also confirmed that men were more likely to die than women, and no one under the age of 18 died.
The symptoms of infection were far from clear-cut. About a third of all patients showed up with fevers, 17% were breathing too fast and just under 30% needed extra oxygen. On average, patients were sent home after four days.

But 14% were treated in intensive care, 3% needed intensive dialysis and 21% died.
Since final data was only available on about half of the patients, it’s likely that the rates of survival will change considerably, the researchers said.
“This study reported mortality rates only for patients with definite outcomes (discharge or death), and a longer-term study may find different mortality rates as different segments of the population are infected,” the Northwell Health team wrote.