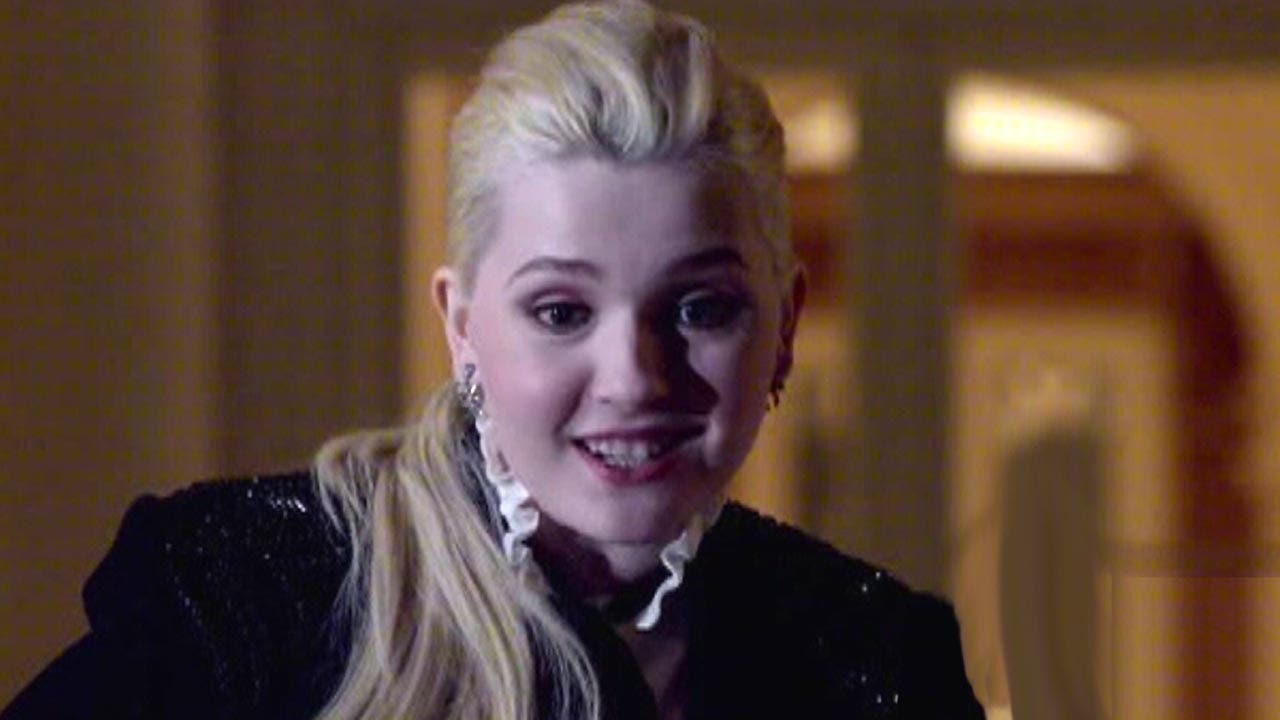 In honor of Sexual Assault Awareness Month, Abigail Breslin opened up about her own personal experience.

The 20-year-old actress shared an image via Instagram on Tuesday, simply writing that she knew her assailant. It is the first time Breslin has spoken about being a victim.

i knew my assailant. #SexualAssaultAwarenessMonth #breakthesilence

The Oscar-nominated star received an outpouring of support from fans on social media, which prompted her to thank them on Twitter Wednesday.

so beyond thankful by the immense support regarding my IG post last night. I am so lucky to have all of you kind souls in my corner.

Proud of you Abs #BreakTheSilence https://t.co/HezyJyJhlq

I love you, Abbie. You’re strength and testimony means so much to too many. #voice https://t.co/97f05SQOV7