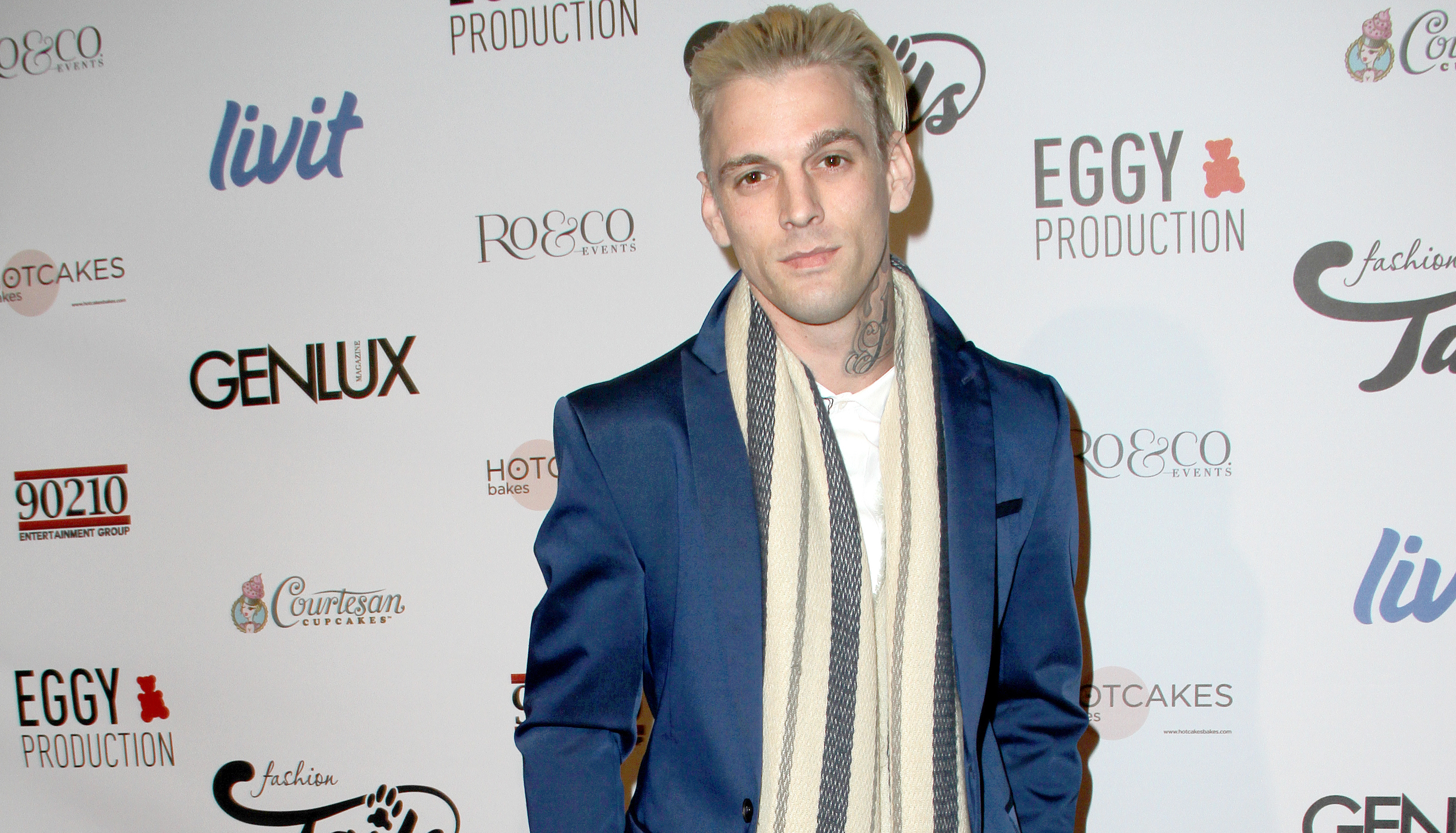 If you feel like you had a rough weekend, this story will 100% make you feel better about your life and choices. Aaron Carter, our first major childhood crush and bonafide has-been, was arrested for a DUI on Saturday night, and it’s not pretty. He was supposed to be doing a concert in Kansas City that night, but his team had tweeted earlier in the day that he wouldn’t make it due to “transportation issues.” We have some questions. First of all, Aaron Carter still does concerts?? Like sorry bro, but we’re not spending our hard-earned/parent-given money on tickets to an Aaron Carter show.

The transportation issues are even more questionable, considering he got arrested in Georgia, which is….fucking far from Kansas City. He and his girlfriend were apparently driving from Florida to North Carolina, neither of which are remotely close to Kansas. His girlfriend was arrested and they were both charged with marijuana possession, but they’ll probably get that to go away. Man, this is just so sad. AC used to be on top of the world, playing little bro to one of the hottest Backstreet Boys and beating Shaq at one-on-one games of basketball. Now look at him: 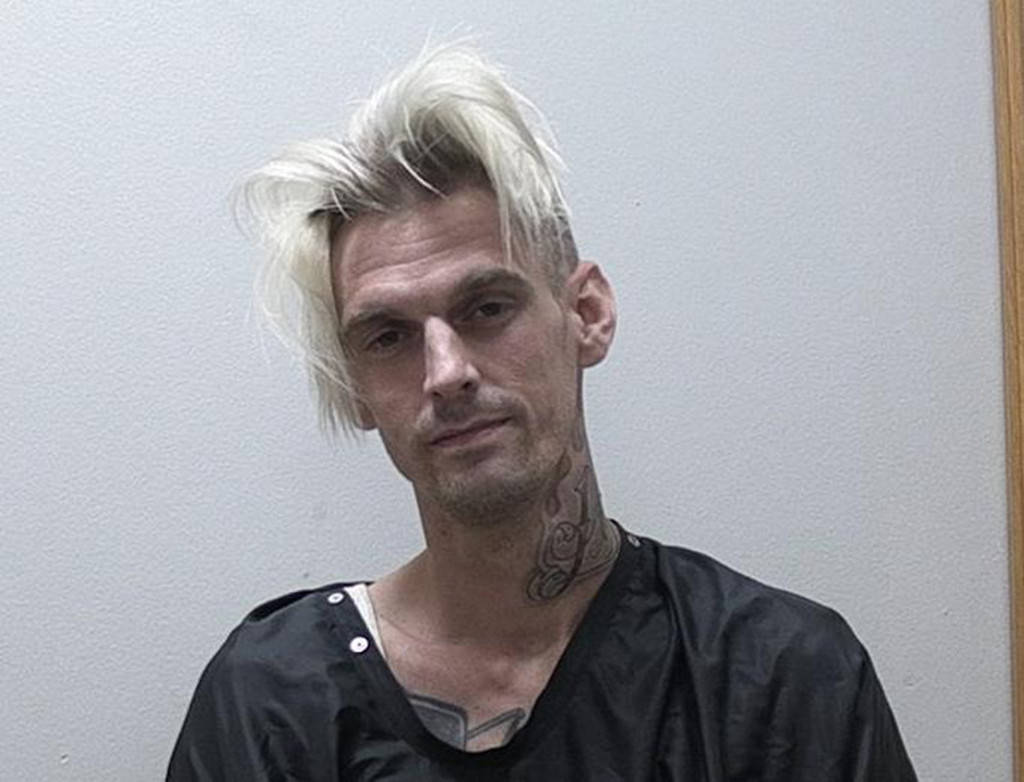 Can you believe we ever let this man anywhere near Hilary Duff? I can’t. She’s far too precious.

Aaron has struggled publicly with addiction in the past, spending time at the Betty Ford Center a few years back for a drug and alcohol problem. Apparently things aren’t going so hot, considering his mugshot looks like the after photo in a PSA about meth. The road from teen superstar to weird, maybe Trump supporter with a neck tattoo is paved with bad decisions.Aaron turns 30 later this year, but he looks like a 100 year old zombie.