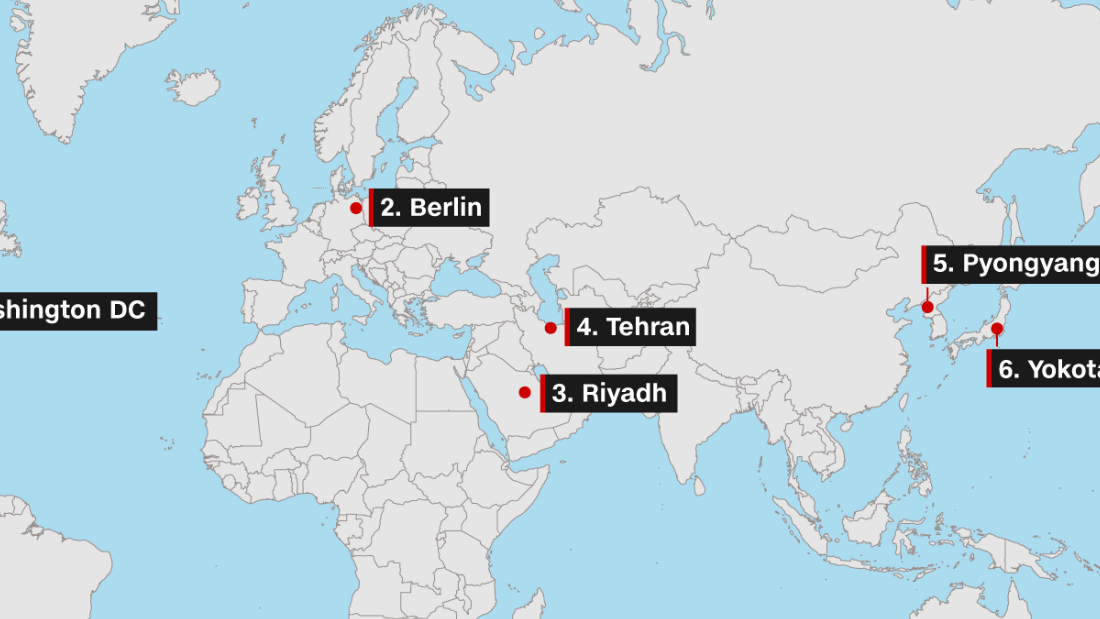 (CNN)President Donald Trump’s decision Tuesday to scrap the Iran nuclear deal and his parallel pursuit of securing an agreement with North Korea to end its nuclear program keyed off a whirlwind 24 hours of global events.

“It is clear to me that we cannot prevent an Iranian nuclear bomb under the decaying and rotten structure of the current agreement,” Trump said from the White House Diplomatic Room. “The Iran deal is defective at its core. If we do nothing we know exactly what will happen.”
Meanwhile, Trump announced early Wednesday that three Americans held in North Korea have been released and are on their way back home, which comes as the two countries prepare for an unprecedented face-to-face meeting between the two leaders.
Here’s a quick look at notable moments across the globe over the last 24 hours:

1. US leaves the Iran deal 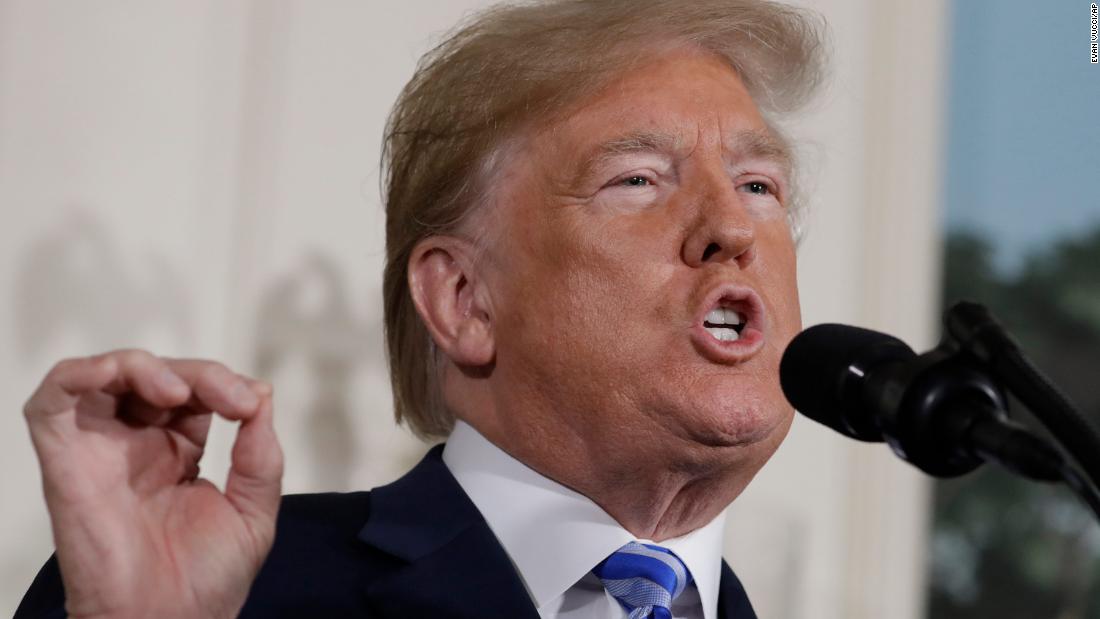 Trump: US withdrawing from Iran deal

2. Europe salvages what it can

The UK, France and Germany, express “regret and concern” about the decision and reach out to Iran. Western companies that do business with the regime worry US sanctions could hit them. 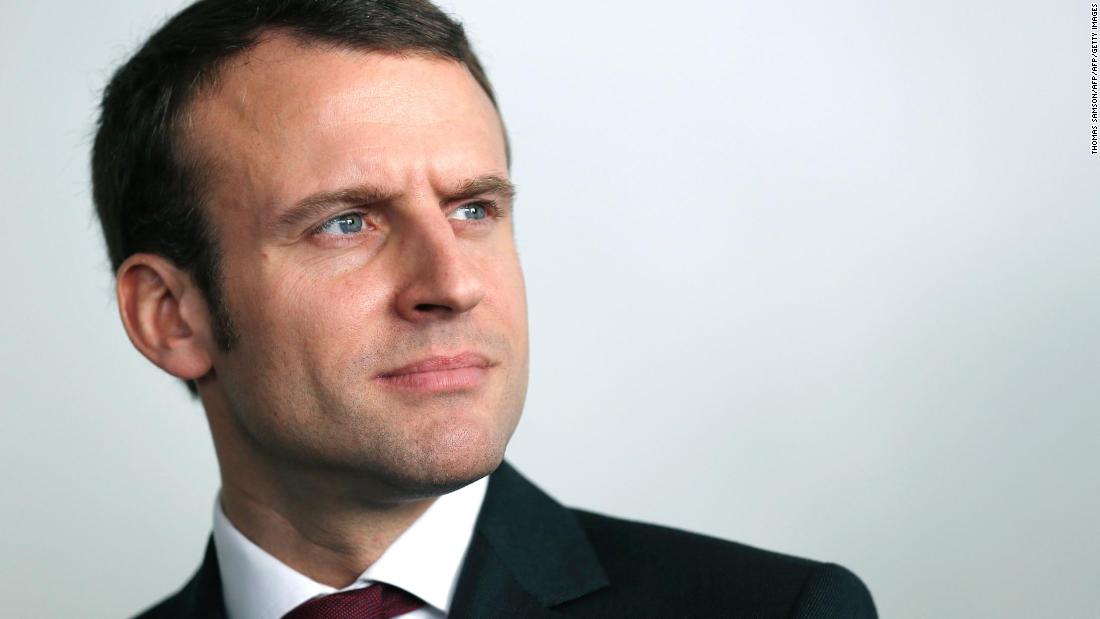 3. Saudis weigh in on gas prices 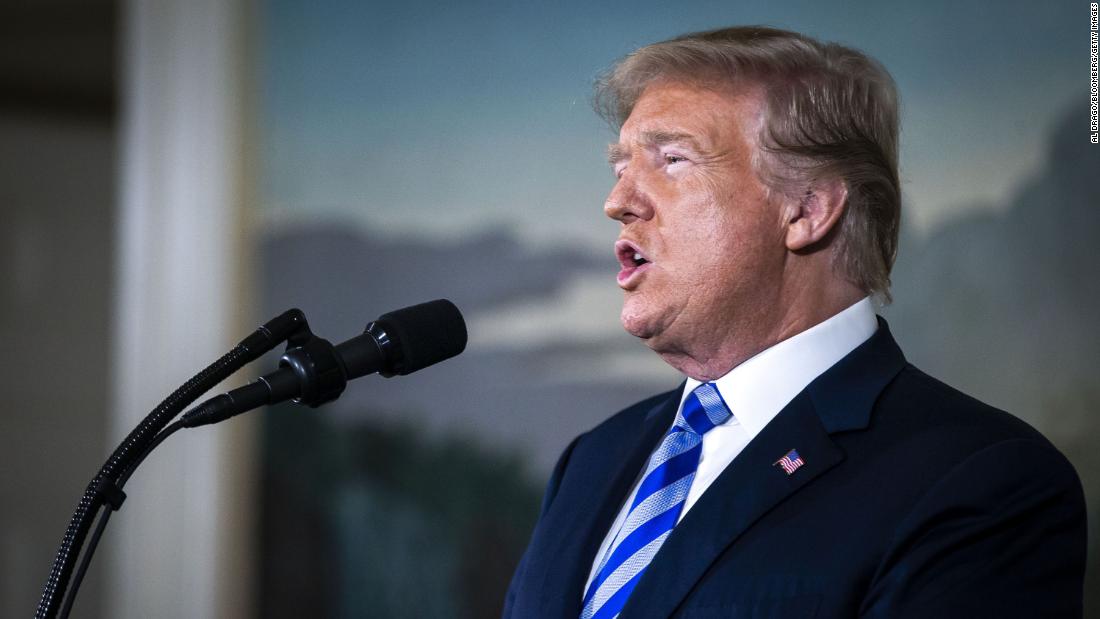 Iranian hardliners literally set a copy of the landmark agreement on fire and burn an American flag in parliament. Iranian Supreme Leader, and final arbiter on all Iranian policy, threatens to boost nuclear enrichment. 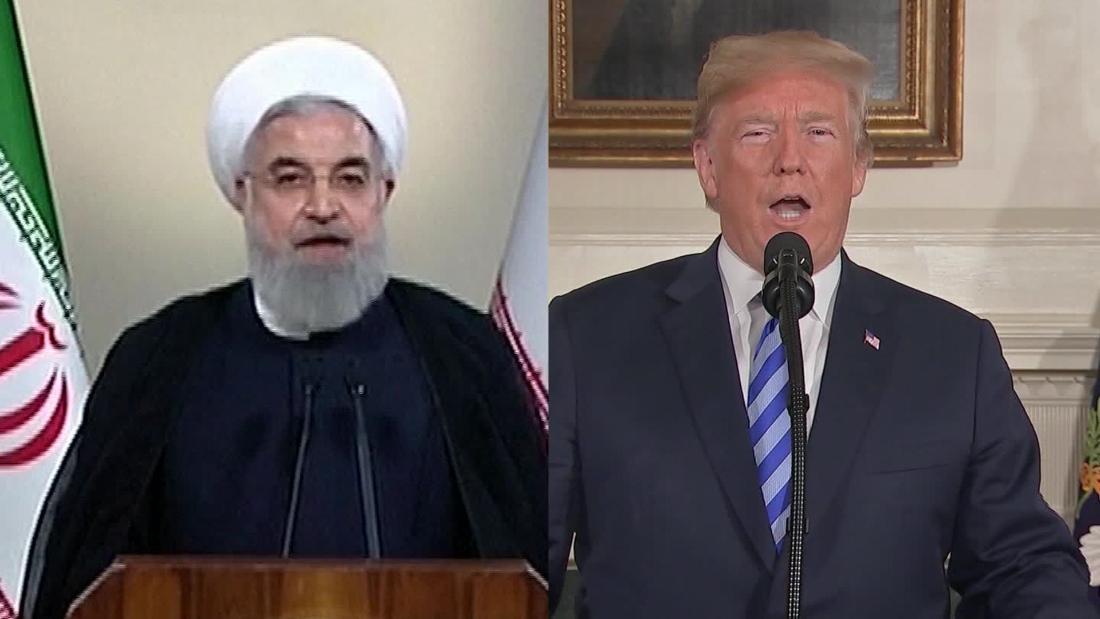 Iran reacts to US exit from nuclear deal

5. An emissary goes to North Korea

Trump announces Secretary of State Mike Pompeo is heading to North Korea after his plane is already in the air. He visits in part to make plans for a Trump-Kim summit. 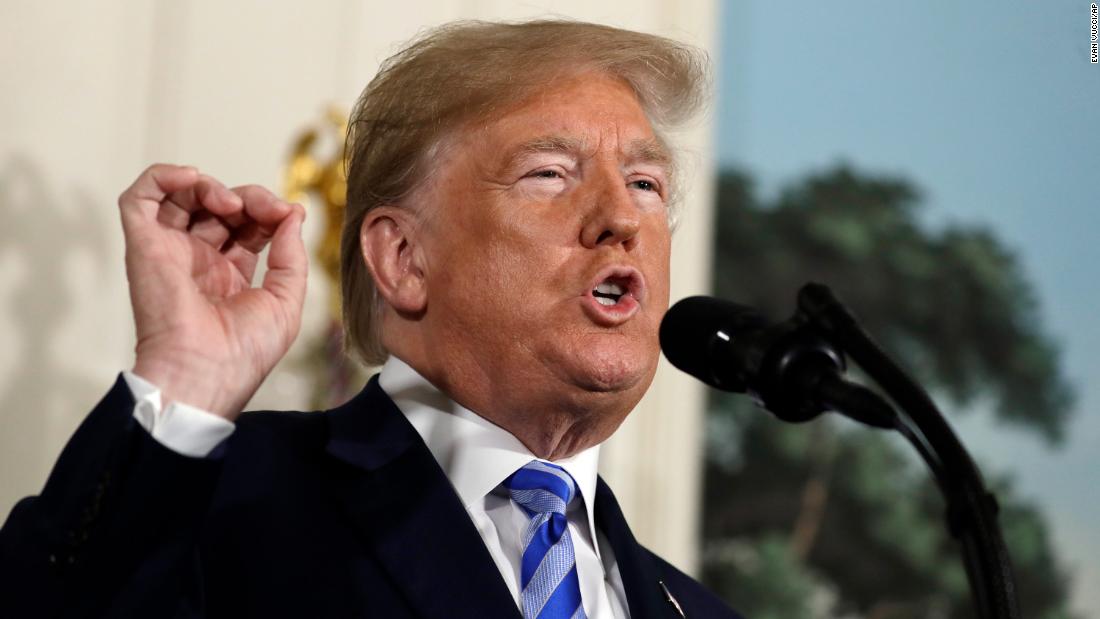 After a “good meeting,” Pompeo’s plane leaves North Korea for Japan with three American detainees. Trump tweets that he plans to meet the former prisoners when they arrive in the US early Thursday. 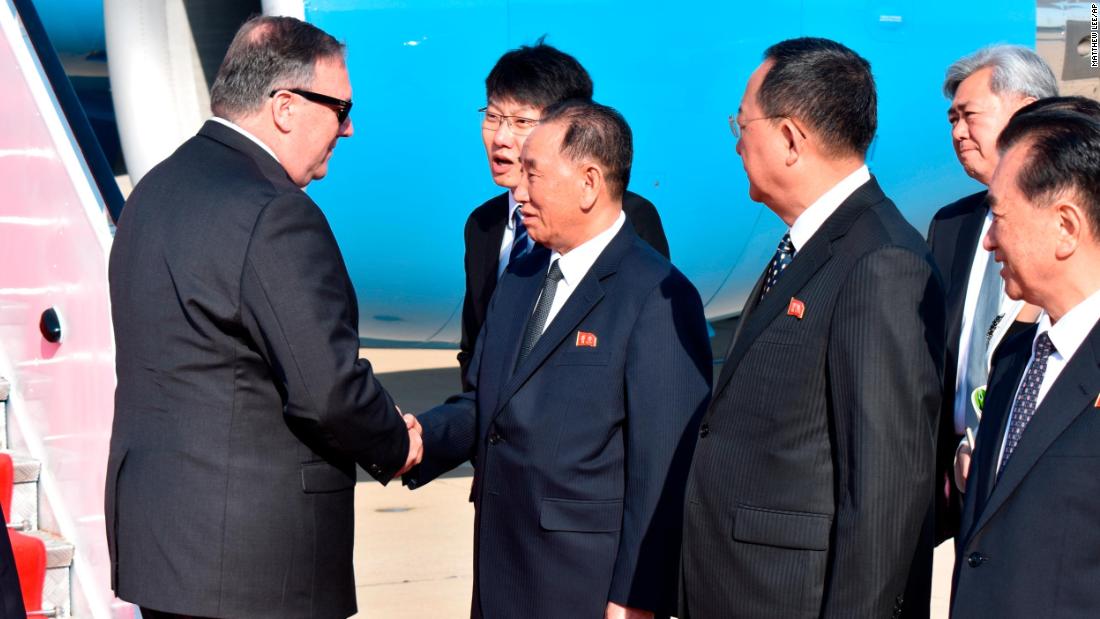