Grieving for my mother and unsettled at home, watching A Place in the Sun made me decide to try life in Cyprus 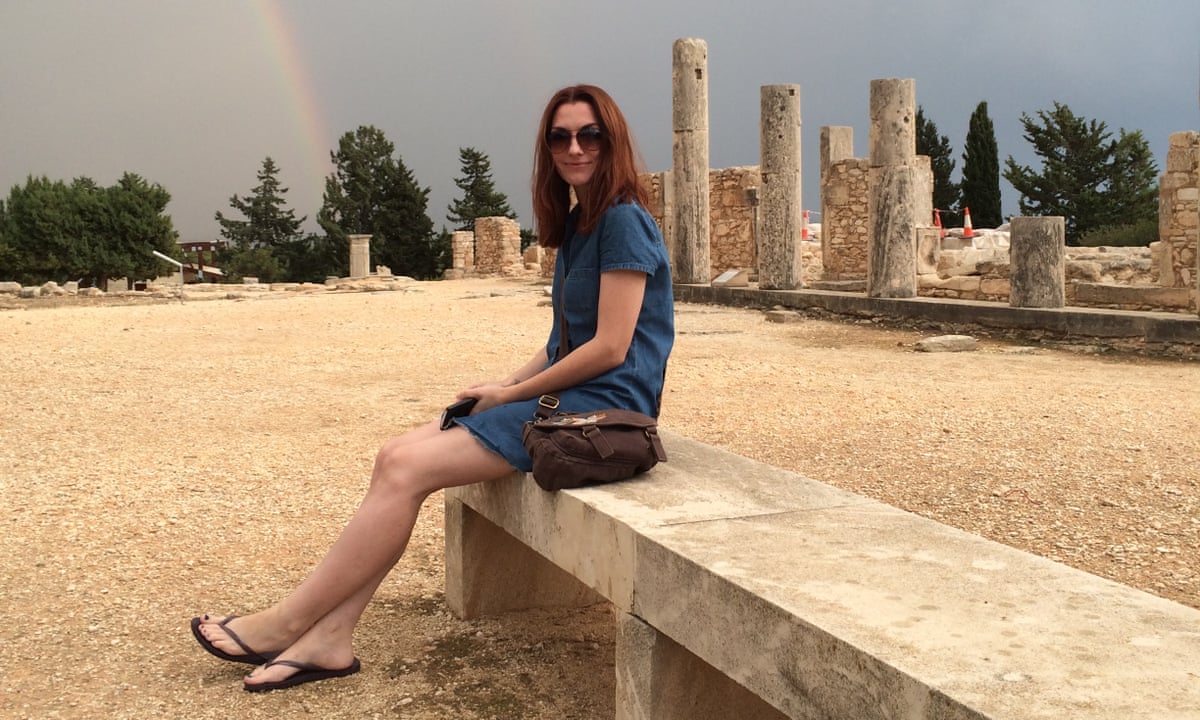 Avoid making significant life changes during the long grieving process. Thats the advice I kept hearing when my mum died last year. Its advice I chose to ignore, which was either very wise or very stupid; I havent decided yet. My mum had been ill for four years, so her death wasnt entirely unexpected, but my reaction to it was. Id been prepared to grieve but I didnt expect that Id also feel an overwhelming urge to escape. I didnt care where I went, as long as it was far away from the sadness of the last few years.

As well as this, and on a far more trivial, less life-shattering note, the simple fact is I was bored. I had become all too aware of lifes brevity, Id had enough of my home town and its memories, and my living arrangements were far from ideal. About a year before, the commercial premises below the overpriced, undersized flat I rented with my boyfriend had been converted into a busy coffee shop, which was thoroughly cleaned and restocked at midnight for about an hour every night. The combination of grief, extortionate rent, nocturnal hoovering and the incessant humming of the industrial fridge immediately below our bedroom eventually became too much, so we started scouring the internet for escape routes.

The initial plan was to move to some picturesque place in the countryside, wean ourselves off the caffeine fumes and enjoy some fresh air and a slower pace of life for a bit. Sadly the romance of this idea soon wore off once we took the even higher rents, crap winter weather and lack of jobs into consideration, so we decided to investigate warmer, cheaper options. I became overly invested in the lives of the couples on A Place in the Sun and fired off application forms for jobs in Ibiza, Corsica, Malta and any other pleasant-sounding Mediterranean island I could think of during the advert breaks.

Ive never been one to over-plan, or even slightly plan to be honest, so it was only when I was called for interview for a job in Cyprus that I looked up where it actually was on a map. I knew it was somewhere near Greece, roughly, but it turned out to be a lot closer to Syria and Iraq than Id expected. Apparently geography, like general life planning, is an area I need to work on. However, my potential employer was covering the expenses and the hotel looked nice, so I slapped on the Factor 50 and hopped on easyJets first flight out.

An early highlight of the trip was being serenaded by an energetic, ancient man who was either the hotels original resident singer or just a very enthusiastic guest, performing a Taylor Swift/Katy Perry mash-up on a lute, complete with authentic dance moves, while I enjoyed my complimentary Greek buffet-for-one and sampled the rosé wine selection. This irresistible hint of local nightlife, plus being 2,000 miles away from the coffee shop, was enough to convince me that Id found a place wed be happy to call home. I was delighted when I got a call a few days later to offer me the job.

A couple of months after that, armed with sunglasses, flip-flops and only minor fears that we were making a huge mistake, my boyfriend and I made the move. One of the first phrases we were introduced to was siga, siga, which means slowly, slowly very apt for the Cypriot lifestyle. Our goal of enjoying a less hectic pace of life is definitely working out. Weve been here a few months now, and apart from a dramatic encounter with a tarantula in the bath and a fairly tense standoff with some of the local feral cats its all going pretty smoothly.

The events of last year, and the noise from that industrial fridge, feel very far away, which is just what I was hoping for. In terms of fully dealing with my mums death I know Im probably just putting it off, but for now life is good. As far as future plans go, there arent any yet. As I said, life planning is an area I need to work on. But siga, siga theres no rush.