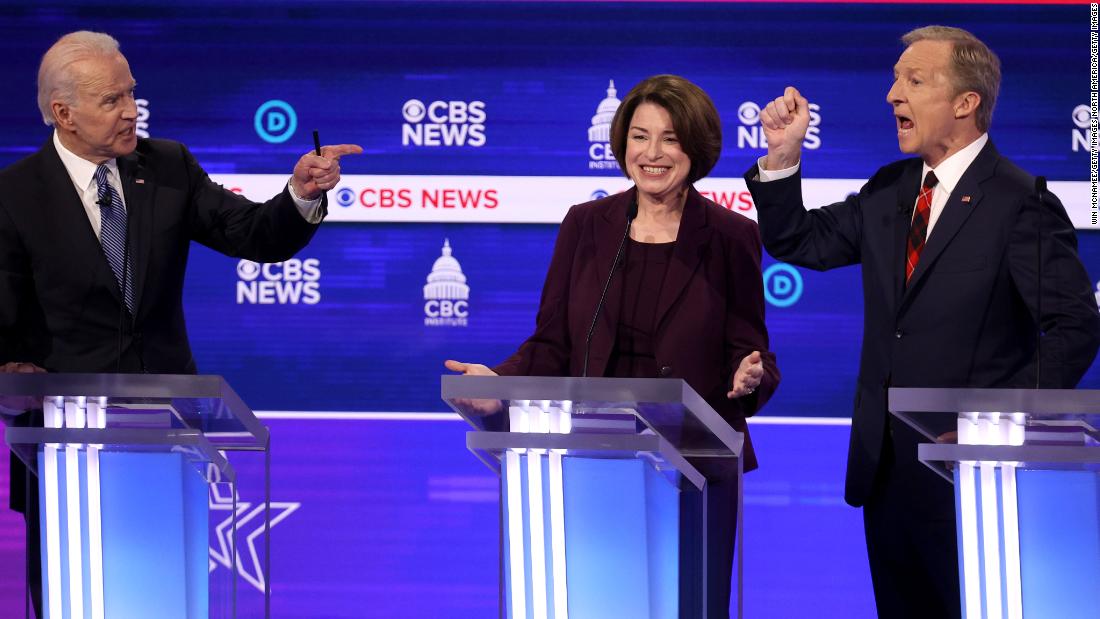 ( CNN) CNN Opinion commentators weigh in on the highs and lows of the Democratic presidential debate in South Carolina. The views expressed in these commentaries are their own. View more opinion on CNN. 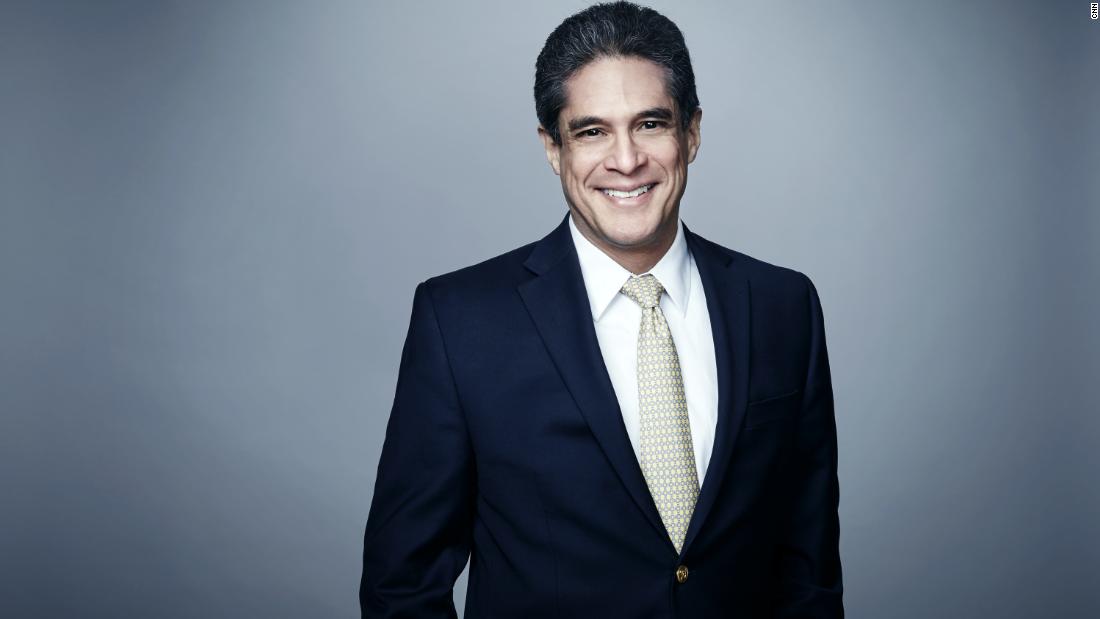 Tuesday night’s debate was somewhere between an episode of “The Jerry Springer Show” and a “Real Housewives” reunion: messy, chaotic and embarrassing for nearly everyone involved. It was inevitable that, as the stakes have grown higher in the battle for the Democratic presidential nomination, there would be a greater sense of urgency among the candidates to stand out. But that did not mean the event had to devolve into a free-for-all.