The next phase of trials for a new Alzheimers drug will answer the real question: are brain plaques the root cause of the disease, or just a symptom? 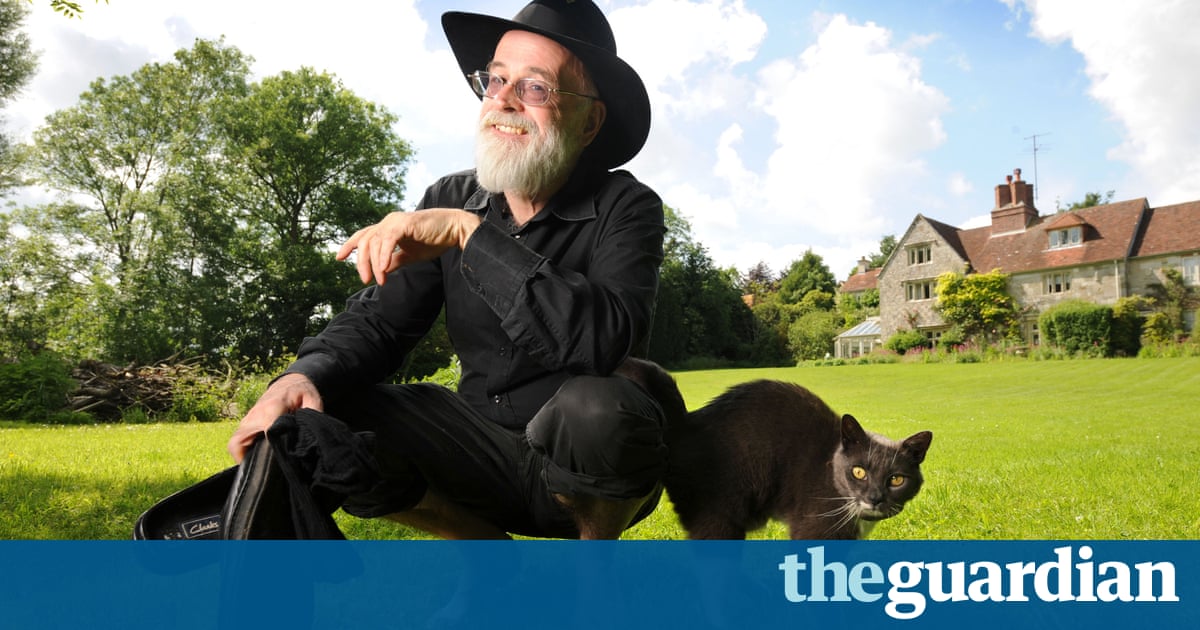 When Terry Pratchett was diagnosed with Alzheimers he recalled his wifes relief that he hadnt got a brain tumour. All I could think then was, I know three people who have got better after having a brain tumour. I havent heard of anyone whos got better from Alzheimers, the late author wrote in 2008.

Nearly a decade on, not much has changed for people facing a new diagnosis of Alzheimers. Unlike patients with heart disease, cancer or diabetes, there is no well-trodden medical track to follow and no treatments that can slow the diseases devastating progress.

Between 2002 and 2012, 99.6% of drugs studies aimed at preventing, curing or improving Alzheimers symptoms were either halted or discontinued. The consistent failure of trials, at vast financial cost to drugs companies, caused many to shut down dementia programmes as a result.

The latest trial results from Merck, together with other drugs in the final stage of development, provide hope that the years of deadlock may be drawing to a close.

The Merck trial may be preliminary, in the clinical sense, but it represents an entire careers work for some of the scientists involved. Were 16 years into the program, said Matt Kennedy, the neuroscience director at Merck who led the research. Its a good example of how long it takes.

The first challenge scientists faced was creating a compound that would get through the blood-brain barrier, without also causing toxic side-effects or damaging healthy structures in the brain. Simply optimising the structure of the compound to do this took a decade, Kennedy said.

The latest results appear to show that the scientists got this bit right – the drug appeared to have few side-effects and it substantially lowered levels of toxic amyloid compounds.

The real question, which the next phase of the trial should answer, is whether the formation of plaques are a root cause of the disease or simply a visible symptom. Previous drugs aimed at clearing abnormal tangles of proteins from the brain have not been successful, and some argue that by the time the plaques are present irreparable brain damage may have already occurred.

It is possible that previous drugs based on the so-called amyloid hypothesis, were given to patients whose disease was too far advanced for them to benefit. Merck hopes that its drug, which acts at an earlier stage in the disease process by shutting down the production of the misshapen proteins rather than clearing them once they appear, will fare better.

There is no guarantee that the drug will ultimately make it to market, but in a field that has seen such scant progress, the fact that a major clinical trial is underway is welcome news.

Professor John Hardy, a neuroscientist at University College London and pioneer in the study of Alzheimers disease, said: Conveying some excitement isnt the wrong thing to do in this case.